Hey! They’ve been playing together and have a new ‘live’ album due out in June! It could be a tuneless disaster or as good as Ratcreeps! 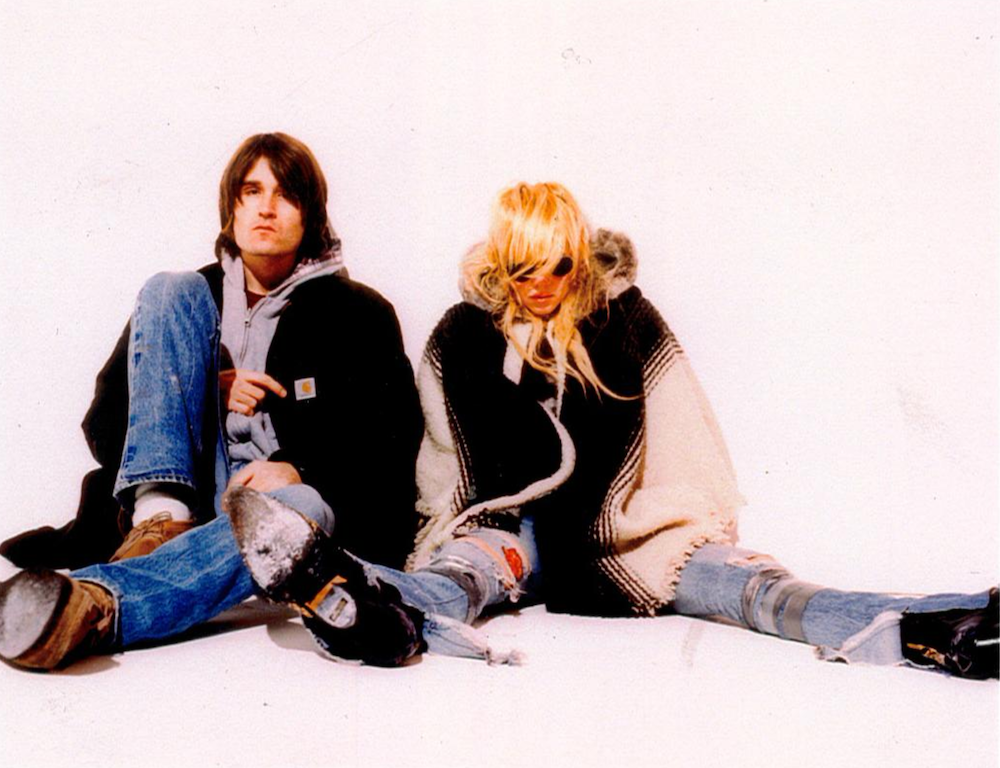 Here’s a clip of them confounding the studio audience in 90s disaster show The Word: 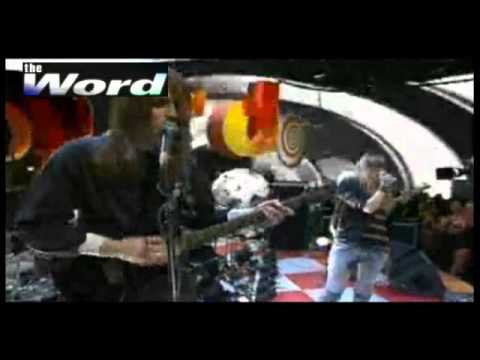 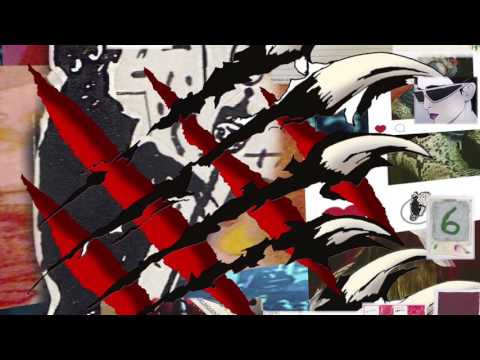 I saw Neil Gegarty do a gig in New York last year with his band. That was ok. The Royal Trux Electric Ballroom gig in June is probably around £25 after all fees. I’ll have a think about that one. 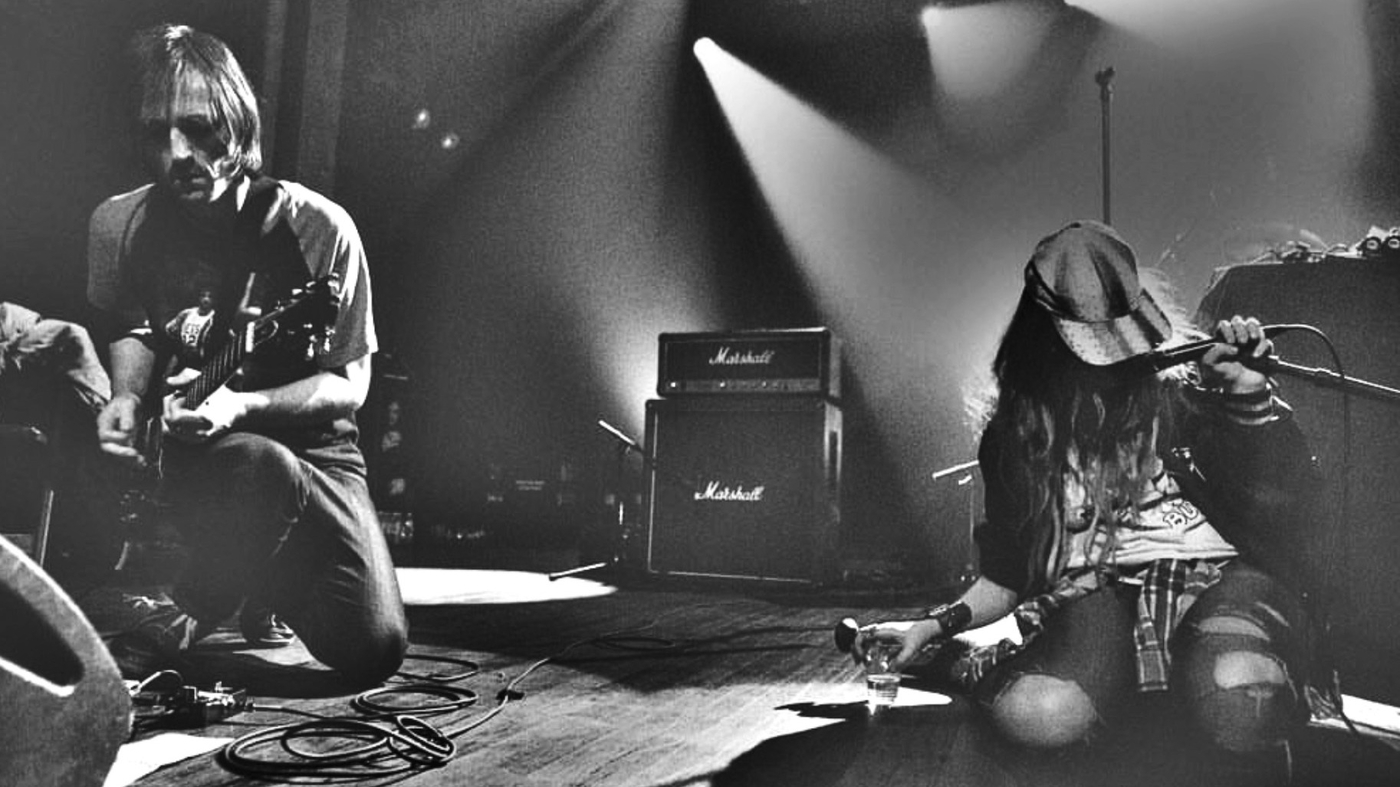 Neil Hagerty and Jennifer Herrema are back to steer rock 'n' roll towards chaos once more with Royal Trux's first album in 17 years.

Thanks! Listening now! The live cut of Red Tiger on Singles, Live and Unreleased is one of my favourite tracks of all time, so be interesting to see how that sounds… 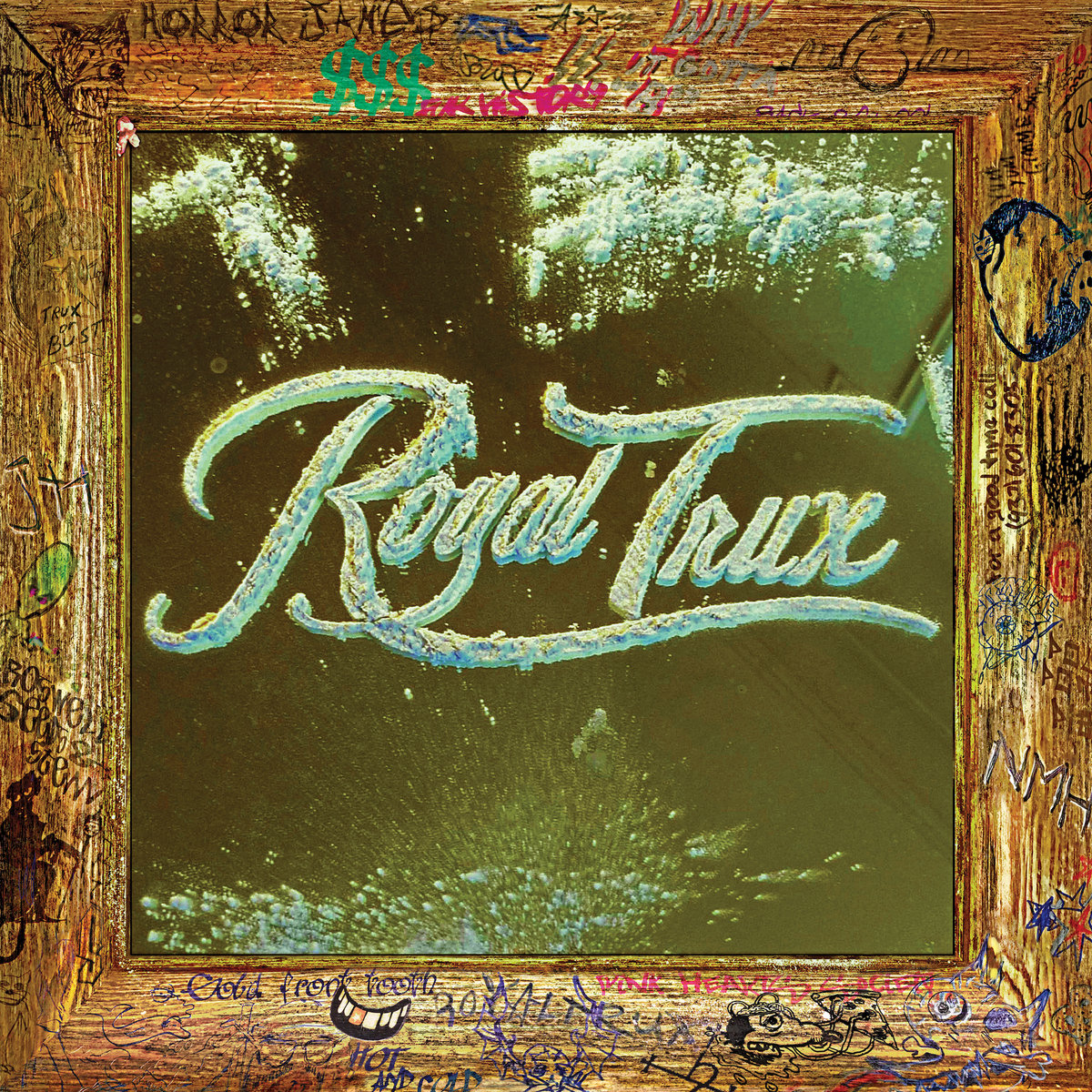 Lo-fi rock luminaries Royal Trux, the duo of Jennifer Herrema and Neil Hagerty, have been creeping back into action in recent years. After reuniting for some shows in 2015, they documented those gigs with a live album in 2017, their first new...

Hurray, an album to look forward to! Thanks!