Bit of a weird technical issue. Should be a good game though

Jamie Peacock calling England the underdogs before the game. That aged well.

Squad for squad they were to be fair. Disappointed in Samoa today but they’ll get better.

There was a period just before half time when they looked well in it but they made too many mistakes throughout the game and looked like they gave up at the end.

Samoa looked like they were really missing having had a warm up game, and suffered badly as the game went on for the early injuries they had.

Some big lads in this game

England are also a fair bit better than some have given them credit for.

This Lebanon v NZ game has started nicely. Could there be an upset?

Best thing about this is Vossy commentating. The guy’s an absolute legend.

Joey Manu has just scored try of the tournament. That won’t be bettered.

Ooh that was a bit cruel - Aussies far too good 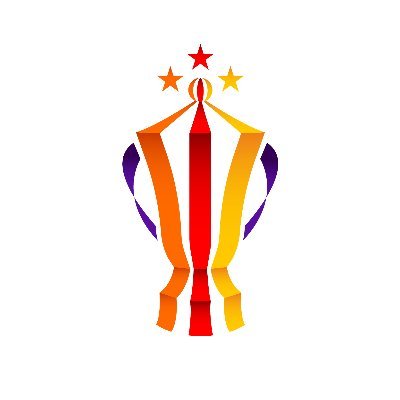 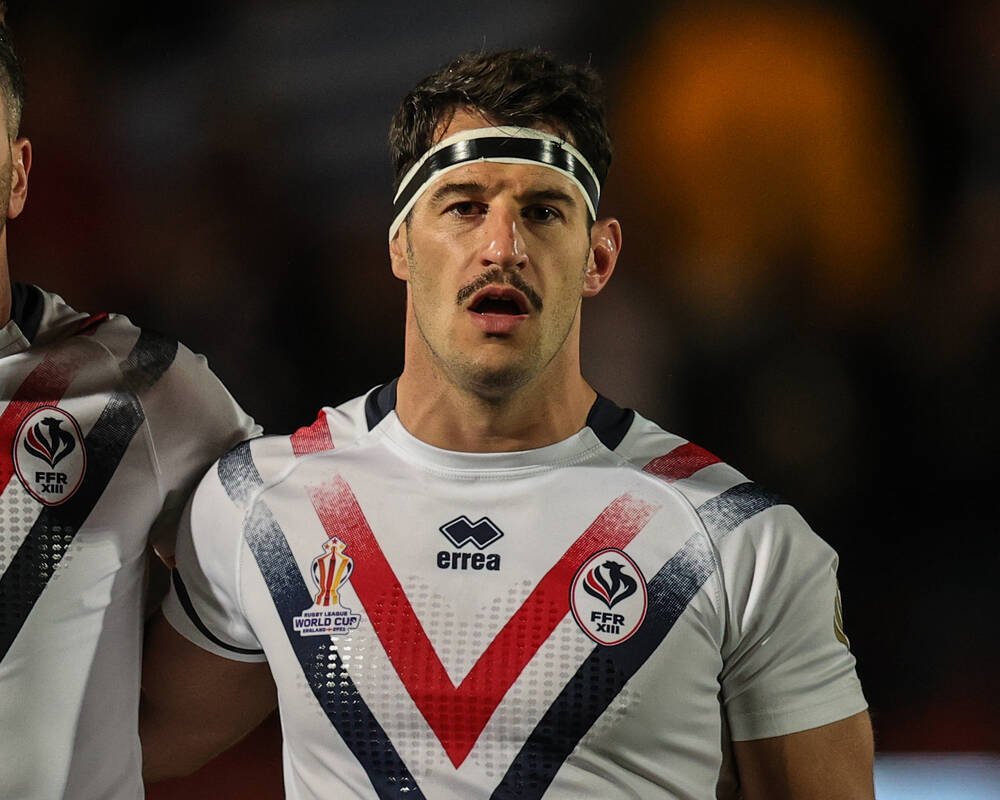 France announce classy gesture for Rob Burrow ahead of England clash this...

England take on France this Saturday with the winner likely to top Group A after both teams opening weekend wins. With a win providing a supposed easier route to the semi-finals, the game is important for both teams and looks set to be an intriguing...

Is mcilorum really the best hooker we’ve got still?

Or is it just Wane doing Wane things?

Sangaré is a beast. Takes four men to stop him every time.