Ooo what’s the AS6 rumours?

If the queens had tried to emulate the creativity of Gigi and Crystal’s lip syncs from last season it could have been amazing but they just didn’t?!

the only queen there that was on my list was TKB. I mean in not unhappy about seeing more from Ginger or Yara, and someone like Scarlett would be a good inclusion on a more stacked season, but it’s just a total snoozefest for me 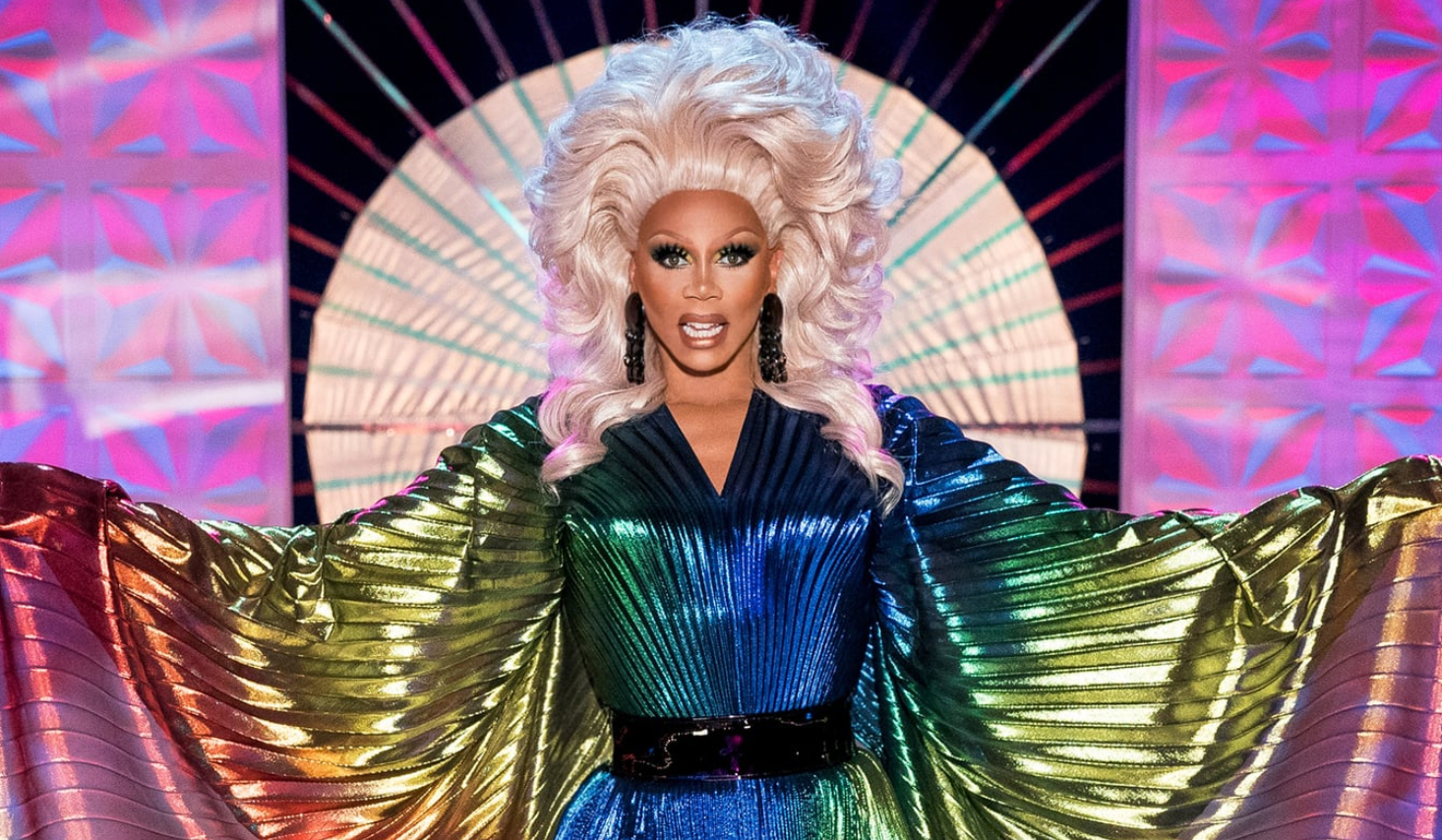 Fuck’s sake. I’ve had to live through ten years of season 13, I don’t need to relive it tyvm

Once I watched Tamisha and lala ri I was done tbh

Was Utica just actually stuck the whole time for her performance?

Rewatching Season 9 and this is the last truly iconic US season, change my mind. Ok some of the early challenges are awful but the talk show and 9021Ho challenges are great fun and the pilot show episode is one of the best episodes of all time

how did we ever think this was not a good season??? spoiled brats! it is so good! rewatching it has also made me appreciate that Kimora Blac and Alexis Michelle are comedy/viewing gold. i’m still thrilled by ‘Well Tamar, have you ever watched the show?’ and ‘OHHH, SHE DOESN’T! KNOW! THE WORDS!’

FAVOURITE QUEEN FROM EVERY SEASON

S1: REBECCA GLASSCOCK! bring her back with her jeans
S2: Jessica Wild
S3: Stacy Layne Matthews
S4: Dida Ritz
S6: Joslyn Fox
S7: Mrs Kasha Davis
S8: Acid Betty*, I would kind of live for Robbie Turner coming back and being first out (she lied and said she was in an Uber crash and her driver died… the Reddit Nancy Drews worked out it was a lie within 24 hours)
S9: Peppermint*, Alexis Michelle, Nina Bonina Brown
S10: Asia O’Hara* (nothing but respect for my future All Stars winner)
S11: Shuga Cain, I think I’d like another Vanjie run if she didn’t get done dirty like in S11
S12: Heidi N Closet, Crystal Methyd*, Gigi Goode*, Jackie Cox*, Widow Von’Du* - there is no fucking way S12 is not getting an All Stars winner, probably Crystal but I would like to see Widow make a top 4 too
S13: whichever of Symone or Gottmik doesn’t win if they don’t do a double crowning*, Rosé*, Denali*, Tamisha Iman, Utica*, Olivia Lux (Denali is All Stars top 4 material)

Down Under series is going to be on iPlayer every Sunday at 9am from 2 May.

The cycle truly never, ever ends.

KANDY beat Rose? Am I not seeing something? I thought she threw it, she had some real dead eyes in her performance. But then none of these performances blew me away tonight. Think maybe partially it was the songs, I would have wanted to see more classic Britney like Stronger, rather than the later career club bangers.
Happy about the winner, loved seeing Gottmik get her life jumping around behind her as she paraded the stage.

I got up early to avoid being spoiled and it wasn’t appearing on my Netflix until half 9 no matter how many times I refreshed, by which time I’d already been spoiled

Was very underwhelmed by the lip syncs as well - tbh when two of the four are deeply underwhelming lip syncers and the other two have done like 5 lip syncs each before the finale, the prospect of LSFTC is not that appealing - but I thought Kandy was the best of the four in the semi final lipsyncs! It started very dead from both of them but she really picked up in the second half of the song and was dancing it down. I thought Rose was very lacklustre. And agreed, we had Stronger at the S9 finale but earlier Britney would have been far more fun I think.

I do kind of wish Mik and Symone had been in opposite semi final lip syncs tbh and been the final two facing off as they were the two true contenders for the crown imo but I am so so thrilled with the winner, I truly love Symone and everything she represents and I think she’s a completely necessary inclusion in the hall of fame

Happy with Miss Congeniality too!

Oh, and the Chi Chi tribute was beautiful and probably my favourite part of the night.

Gimme More was the only good song to lip sync to imo, others were poor choices. Really thought Kandy was gonna win, she shouldn’t have even beat Rose! Happy for Symone though, very deserving winner

Oh my word, just mind-bogglingly jarring from the message to the actual delivery

Back half of this season has been great.