Not had a thread on these guys on the new boards, but a bit of an underrated band really. New album, The Wild, out on 13/10. Should be a good listen, but a band of diminishing returns, album wise, really.

Anyway, they have a new single out, Brother… 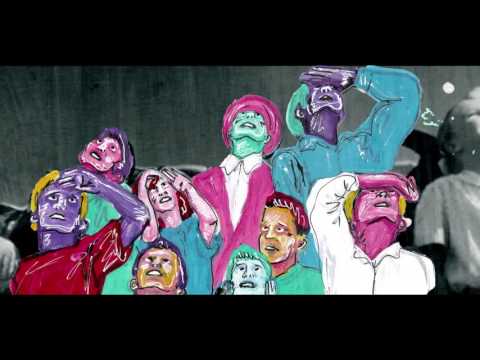 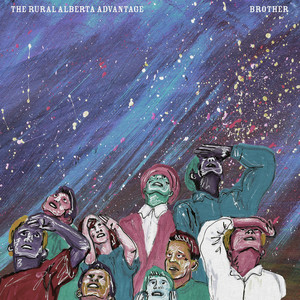 They’re brilliant but the third album was very disappointing IMO

I was about to post pretty much this. I’ll still give the new album a listen though.

Very much so. I did find the second album patchy as well though.

Love the second and the first. Very good live as well, they made less of the drummer on the third though IMO and he is absolutely insanely good.

Remember seeing them in Hector’s House in Brighton at the great escape maybe 2009, set of the weekend. Brilliant drummer.

Agree with everything said here. Love the first album and the live shows around that time, fantastic drummer. Second album was ok but didn’t like it as much. Only gave the third a cursory stream.

Never heard of them, sounds like a gif name tbh, this song’s alright I guess but been done a million times before even by revival acts. Remember Shearwater?

That first RAA record was something pretty magical, the combination of the lead singer’s prairie howl and the male/female harmonies and the incredible drumming. The second album was pretty great too. They just had this pretty unique atmosphere, really wintry and haunting.

Remember the third one sounding ok at the time but it never captured me in the same way and I haven’t listened to it probably since a month after it came out.

I was there too - great show! We chatted to them in the bar downstairs afterwards and ended up showing them the way to whatever bar Born Ruffians were playing at. Apparently they used to play at house parties in Canada together. I thought the drummer was a drum machine the first time I heard them…

Not overly sold on this one tbh. But then I’ve only listened to it twice through whilst driving so maybe spend a bit of time sat down with it at home.

Thought this was not bad on first listen but really grown on me over the wknd. White lights a particular favourite. Drumming as always is superb 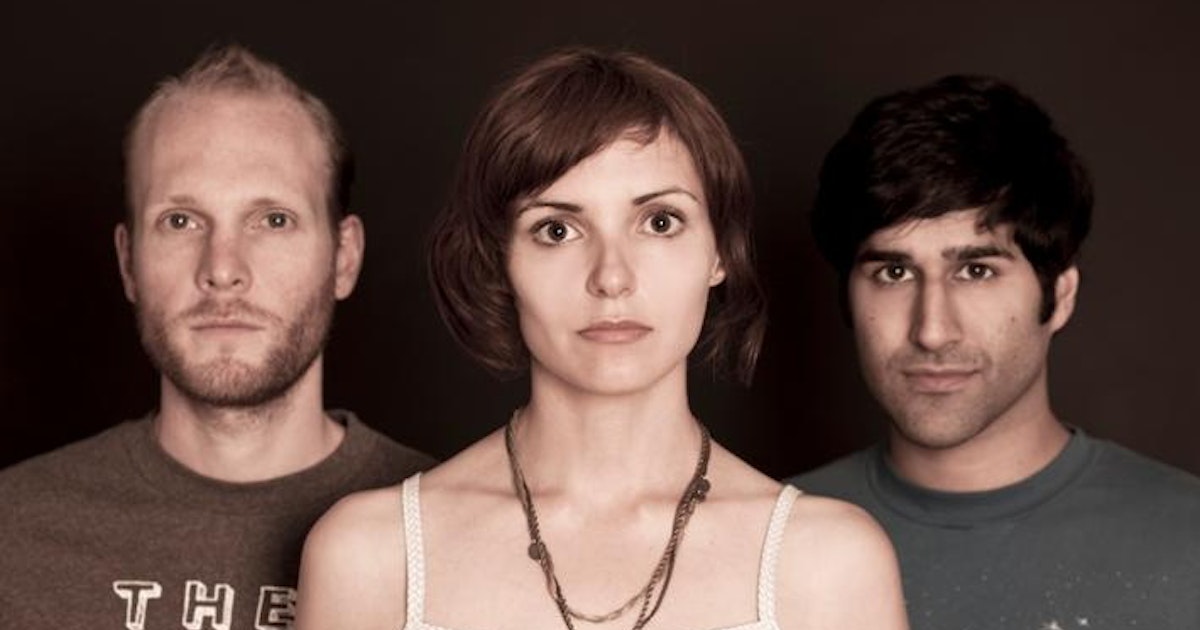 Canadian trio, The Rural Alberta Advantage, play indie-rock songs about hometowns and heartbreak, born out of images from growing up in Central and

Oh yeah, weird. Are you a fellow Brighton resident?

Not any more. But still pop over for gigs every now and again.