Where is a good place to start, prog rock fans?

Start and end with spirit of the radio

I never really got to like this band, mainly because of the singer’s vocals. There’s a handful of tracks I’ve heard and liked - Subdivisions, Distant Early Warning,

If I ever got a Rush album it would probably be Signals or Grace Under Pressure. The fan favouite, however, seems to be Moving Pictures.

Listen to Van Halen instead

Oh no this won’t do at all

i dig their A Farewell To Kings/Hemispheres/Permanent Waves era the best.
yes, Moving Pictures is also good but the previous three were better.

I never really got to like this band, mainly because of the singer’s vocals

I wonder if he speaks like an ordinary guy?

no joke, it was years of singing the songs from that film to myself in my head that made me finally admit that I liked Rush and I should check them out more

I wouldn’t know, I don’t think I’ve ever heard him speaking, as in a recorded interview.

There is a particular vocal style that I associate with “hair” bands - think Van Halen, Poison, Guns ‘n’ Roses - which I think is often an affectation, and sometimes the vocalists in question sound relatively normal when they speak. While Rush is certainly much more than a hair metal band (and I don’t even know how long their hair is/was), Geddy Lee did have this singing style. I have read somewhere that it’s less noticeable on their later work; perhaps his voice deepened or mellowed with age. 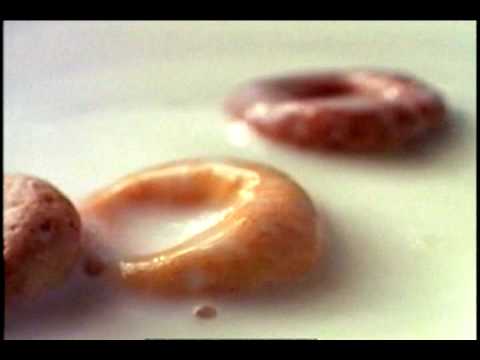 What about the voice of Geddy Lee
How did it get so high?
I wonder if he speaks like an ordinary guy?
(I know him and he does)

And you’re my fact-checkin’ cuz
(Aww)

Lived in a flat in first year with a couple of Rush fans. They had this live VHS that kept going into this really really basic computer generated road going on forever that had obviously been CUTTING EDGE stuff at the time the video was made

That would be the song about a sports car? “Red Barchetta” I think it was.

Alice Cooper used to play a bit of Rush on his syndicated radio show. That’s how I happen to have heard a bit of Rush. Other than that I don’t think they ever got radio airplay here.

I mean this is the only time I’ve submitted myself to Rush. I wasn’t into that sort of thing when I was young and can’t really be bothered trying it out now. But you may be right. I thought it was like a theme for that tour or something? Maybe the tour for the album with that song on.

Hemispheres, Permanent Waves and Moving Pictures are all you need imo.

I’ve only got the Exit Stage Left live album. I bloody love it! Can highly recommend.

Has to be the best place to start with Rush then

Cos of Pavement I’ve always been slightly disappointed by his voice not being higher but maybe I’ve not got to the point in the songs where he does that?

The prog label always made me think they’d be like Yes or Tangerine Dream or something but the songs I’ve heard just seem like 80s AOR - more like Starship or their ilk. Maybe I’ve only heard their later stuff I guess as I’m pretty sure I’ve only ever heard a couple of songs.