No worries, if you need any more info on it, hit me up. I would just recommend to get the appointment at the Office within the next week, just to give yourself some breathing room.

Definitely! I’ve spoken to my manager about doing it end of next week. Ahh!!

Also, the physical photo you need to take with you to the application centre - what’s that all about?!

Yeah, it’s old school, you need to get a passport sized photo from one of those booths. I had to search it out and found that most larger supermarkets still have them

Yeah, it’s old school, you need to get a passport sized photo from one of those booths. I had to search it out and found that most larger supermarkets still have them

(Fortunately 'pervs is extremely photogenic anyway, as the selfie threads will attest…) 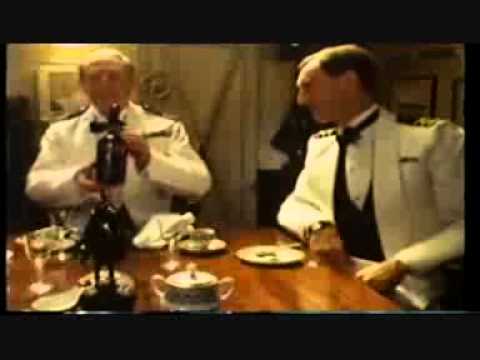 Also, the physical photo you need to take with you to the application centre

The visa is a little passport-page-sized document that gets pasted into your passport and has that photo on it.

I’m glad you are being proactive about this with 7 weeks to go. Will never recover from the stress of realising I didn’t actually have a Chinese visa with one week to go

I feel sick even thinking about that

did you have to get an emergency one sorted??

I fast tracked the application which sped it up by a couple of days but if I had realised even half a day later I wouldn’t have got it. So so stupid and I was extremely lucky.

It’s as much as a headfuck as the Russian visa application form as it’s exactly identical, other than the fact that if you put Israel on the ‘previous countries visited’ list you won’t be called for an interview.

BTW, where are you going in Russia and how long for?

I’m so excited, I find it so interesting and read/speak a lil bit of Russian (although I’ve forgotten most of the useful stuff… just gotta hope Russian people love hearing about how I like to watch football on Saturdays and have three gerbils).

Only 2 countries left to visit in Europe after that

Really loved it in Moscow. So many great things to go and see.
Couple of food and drink recommendations, great pizza and salad at Pizza 22cm Pizza22cm and a huge craft beer selection at Craft Station https://craftstation.ru/

We did exactly the same - 4 nights in Moscow and 4 nights in St Petersburg. We were lucky enough to be in Moscow for Victory day - Putin, Red square, tanks, jets flying over, fireworks at night - it was amazing. Moscow is a really cool city. Surprised how much I loved it. Wished we’d had more time in St Petersburg though. Sooooo much culture!

If it’s not on your passport will they know you’ve been to Israel? I have and would like to go to Iran.

No, if there aren’t any Israeli stamps in your passport they won’t know.

Cool, I presume thats why they don’t stamp your passport