Ryan Adams is a prick (rolling) 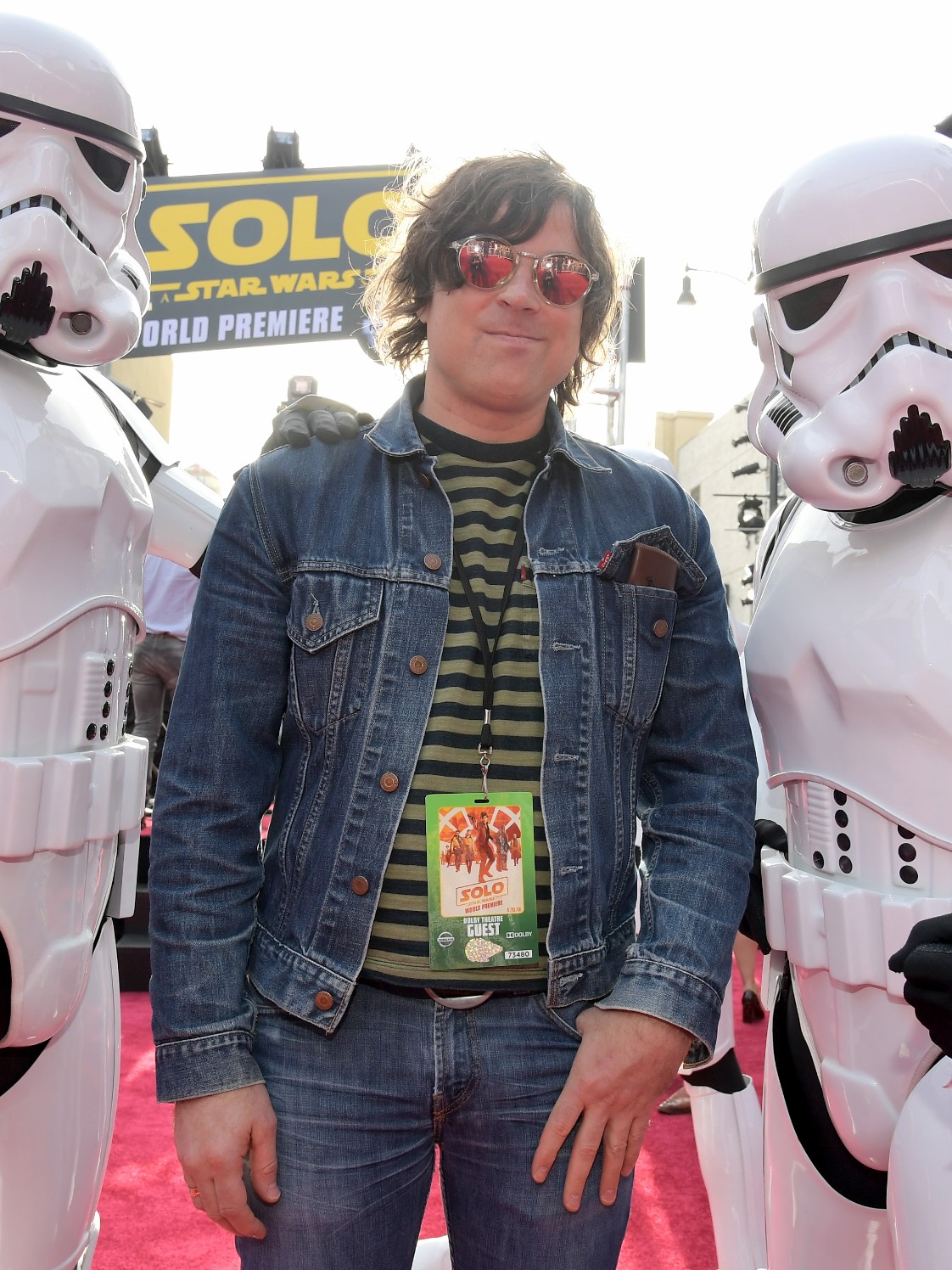 All this week Ryan Adams has been teasing the release of three albums this year, evoking the memory of his 2005 triumvirate Cold Roses, Jacksonville City Nights, and 29. Somewhat confusingly, he's been leaking information about these releases through...

bit gutted the first one isn’t out til April

You would think a track would be released this week… maybe?

This is all going to be great

Would be good to have 1 great album out of him rather than 3 mediocre ones, which he’s got form for, but still intrigued to see what he does.

Really really looking forward to these. One of my fav song writers going. Bring back some of the Cardinals on these records, Pemberton especially.

Not Casal though.
Popper for sure though.

Used to absolutely love him but have lost touch for a few years now and only caugh snippets of (the pretty vast number of albums) he’s put out. What post-Love is Hell stuff would you rate highest vs recommend avoiding?

I also really like Easy Tiger, Cardinology and Ashes & Fire (though many would disagree with these). His last two have been a decent return to form and there’s some nice moments on his other records with the cardinals that I haven’t mentioned. Orion (his metal album) probably only for the purests

There’s a radio rip of the first single doing the rounds. Stylistically is very much more of the same Self titled / Prisoner sound. Listened to it three times but couldn’t hum it if you put a gun to my head.

As much as I’ve enjoyed his recent two records (I think you can make a real blinder by taking the highlights of each), I am hoping that the fact there are three coming will force him to shake things up stylistically. He hasn’t ever done the same thing for so long before and it feels like time for a change.

He did a live run through of Exile On Main Street last year didn’t he? Anyone think the third album could be a studio recording of this?

Looking forward to what’s to come. Even on his lesser albums, there are moments of brilliance. The man sure knows a hook or two.

Hope he does something big for the 50th anniversary of the Summer of '69.

His last two albums comprehensively acknowledge the influence. Could have tacked it on as a bonus track without it seeming out of place.

I often think about how underrated Easy Tiger is, it’s a bit all over the place but it has some of my favourite Ryan songs on it. Can’t say I care too much for the 2 that followed sadly…

It’s a fairly tight pop rock album with some very good songs (some survivors from suicide handbook etc off the top of my head), but maybe a bit too much polish?

I once took a lot of ketamine and listened to I Taught Myself How To Grow Old on repeat for about seven hours, which essentially burned it into my DNA.

still think if he had the ability to self-edit he’s got another absolute classic album in him, as much as i’ll give all of these a bash what are the odds of all 3 being completely worthwhile additions to his back catalogue…?