Check this cunt out…

He’s going to be my favourite member of Trump’s Ministry of Darkness, i reckon.

I actually can’t believe what I’m hearing wrt to the crowd size shit.

Reminds me of Brent being like “JOKE’S ON YOU I WAS ALREADY WET.”

at least the end of the world is going to be fucking hilarious. that crowd size shit was incredible.

pointedly describing the inauguration as “the peaceful transition of power” feels a bit weird.

loving how massively IRKED he sounds though. like a kid upset that everybody’s talking about how no one came to his birthday party.

Love the way Donald’s so hurt about the crowd size thing that he’s got some whiny voiced babyman to have a cry about it on his behalf. Fucking unreal.

The journalists should have just all started laughing

I was worried he was going to stop his petty Twitter arguments once he became Prrsident. Looks like he’s hired a man to do them on TV instead, which is even better. 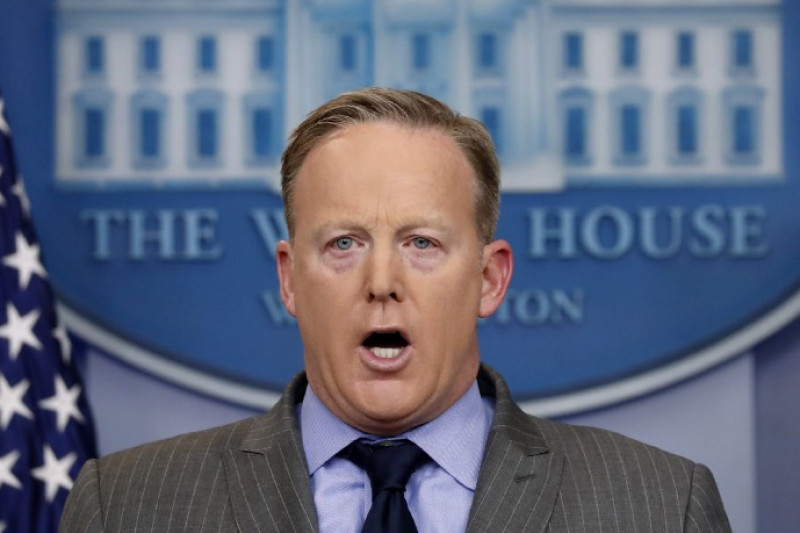 Sean Spicer started his new job as White House Press Secretary today but, clearly, he had to borrow someone else's suit. Help Sean buy a new suit that actually fits him so that he won't be so grumpy at work all the time. The proceeds for this will...

i love this guy. 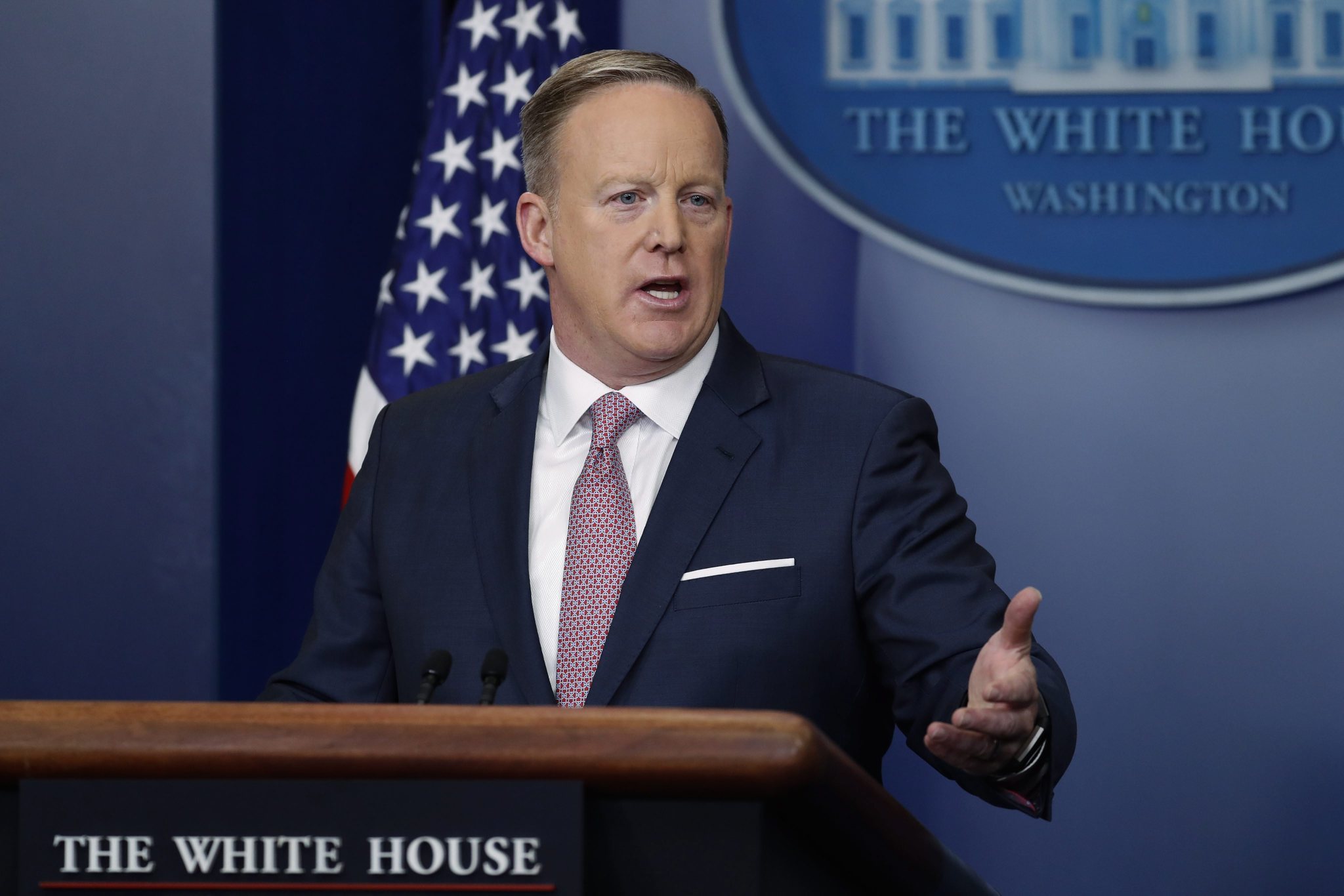 He did not say “unforeseeable”.

You may have heard him say that,
but he did not say that.

And that is a fact.