Sorry if there’s been a thread on this before but just having a bath and have some ‘ambient chill’ on and it occurs to me they’re all named individuals and yet other than Spotify they don’t seem to exist. I’m sure there was an article on this too a while back.

Anyone got the scoop?

is that that algorithmic playlist fodder stuff?

What I’ve seen about it sounds absolutely grim and terrible for yer independent music artists. There was that tweet Zola Jesus did sharing a message from Spotify suggesting she pay to work with Spotify’s “expert producers” to create playlist-ready tracks or something and it was very “cripes malarkey”

Yes. Seems more prevalent in the ‘ambient’ genres that can get away with being faceless.

Will look into the zola jesus thing.

and yet other than Spotify they don’t seem to exist.

yeah this seems to have been going on for a few years now:

Starting December 24, the Fab Four’s entire catalog will be available on all the major streaming services.

Those “ambient chill” playlists get crazy numbers. Hammock get millions of plays on some tracks because of it, and have seen some artists who would play to 40-50 in London get similar numbers

Just another way for spotify to funnel money into their own pockets isnt it.

All the lads love a bit of Akira Kosemura

I wonder could MueseuM get onto these playlists, get a bit of cash.

Is a good example. The top track is just a filler track from their worst album but has hundreds of thousands more listens than anything else on there. Whilst a track like this which is incredible will only have tens of thousands;

The Three-Day Blow, a song by Takahiro Kido, Anoice on Spotify

Not written anything in five years or so

and you’re right would clock up the plays on sptofiy

At least one really talented producer on this compilation

Ambient Chill, Vol. 07, an album by HOT-Q on Spotify

There was a lot of chatter about the fake ambient artists on twitter last year.

It was another Swedish company - Epidemic Sound - that was gaming Spotify, not Spotify itself. Though there has been chat that there was a deal between them 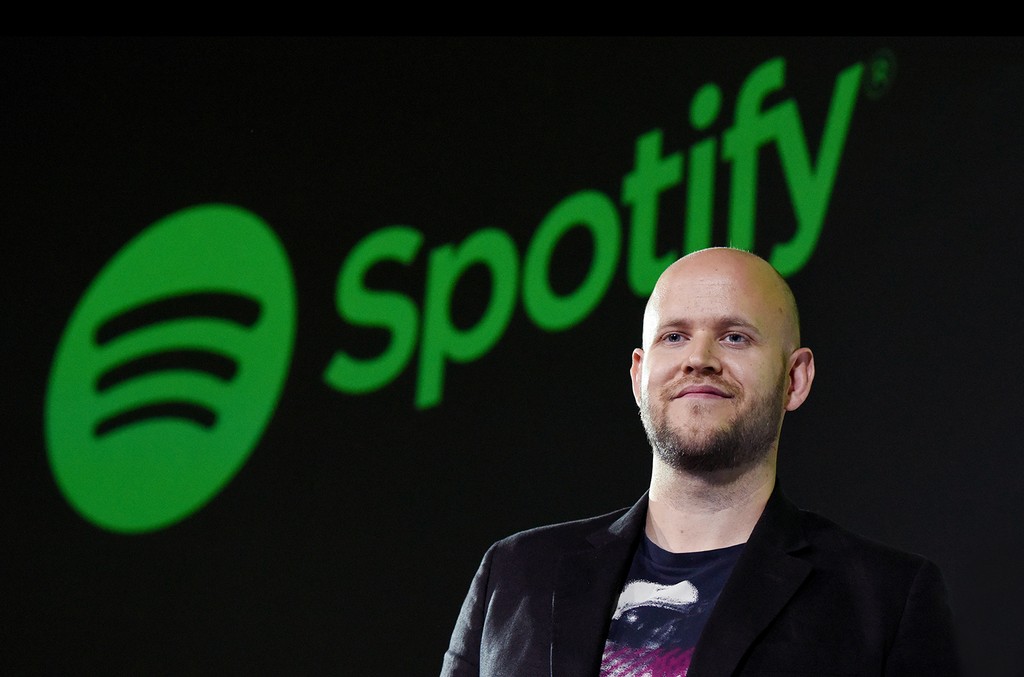 After four months of quiet, Epidemic Sound CEO Oscar Hoglund has finally spoken out at length in response to allegations that his company was promoting â€œfake artistsâ€ on Spotifyâ€™s playlists, and undercutting licensing fees and royalty payouts to...