Salman Rushdie has been stabbed onstage 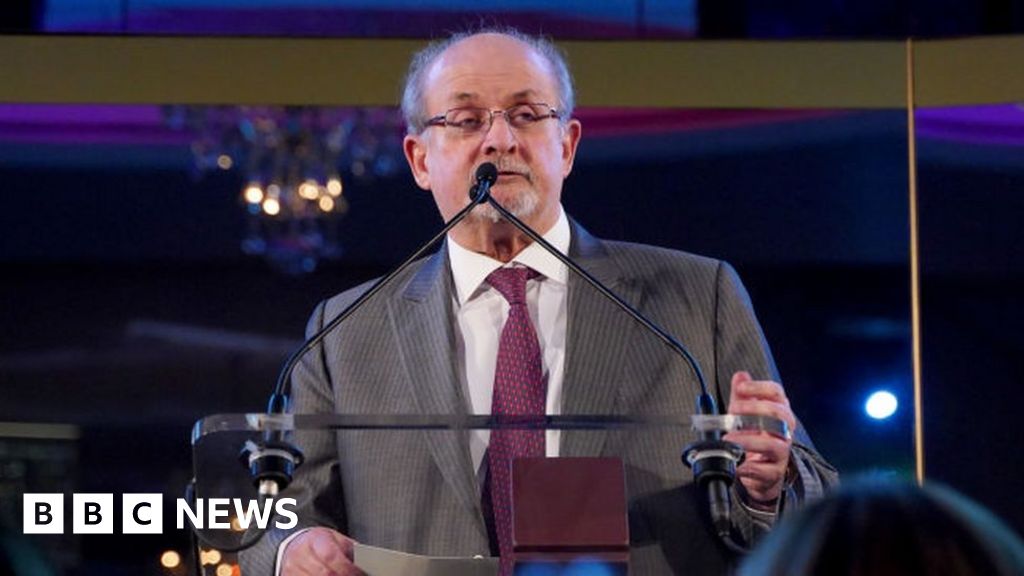 Police say he suffered an apparent stab wound to the neck and was taken to hospital by helicopter.

Watched a documentary on the significance of Midnight’s Children only last night, having not thought about his work in years. Know there was a fatwa placed by Iran years ago, but I thought that had ended?

For anyone who is unaware of the The Satanic Verses controversy:

The Satanic Verses controversy, also known as the Rushdie Affair, was the heated reaction of some Muslims to the publication of Salman Rushdie's novel The Satanic Verses, in the United Kingdom in 1988, which was inspired in part by the life of Muhammad. Many Muslims accused Rushdie of blasphemy or unbelief and in 1989 the Ayatollah Ruhollah Khomeini of Iran issued a fatwa ordering Muslims to kill Rushdie. Numerous killings, attempted killings, and bombings resulted in response to the novel. T...

Fuck this is awful, in the neck does not sound good at all. Really hope he pulls through, absolutely fantastic writer. 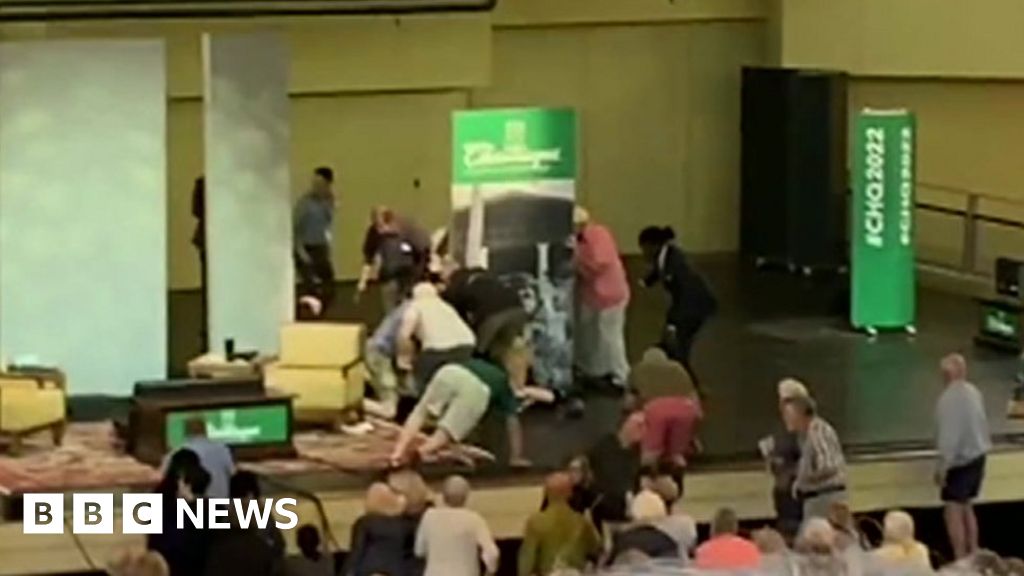 The Satanic Verses author was stabbed several times at an event in New York state on Friday.

Sounds horrible. I’m hoping that fact that they are saying that he may lose an eye means that he should at least survive? But maybe that’s just false logic. So awful though

I had not realised how many people had been killed in total in response to the book/the fatwa (CW death details) - I read 42 on Reddit? haven’t checked that total, but seems like definitely some translators were shot and stabbed and people were crushed in anti-Rushdie riots

Absolutely wild, I can’t think of anything else on this level for a modern piece of art apart from the Mohammad cartoons?

Considering the amount of countries that have banned the book’s publication - most of the Islamic world, India, South Africa etc - wonder how many of the people who have protested against it have actually read it.

BBC News - Salman Rushdie off ventilator and able to talk 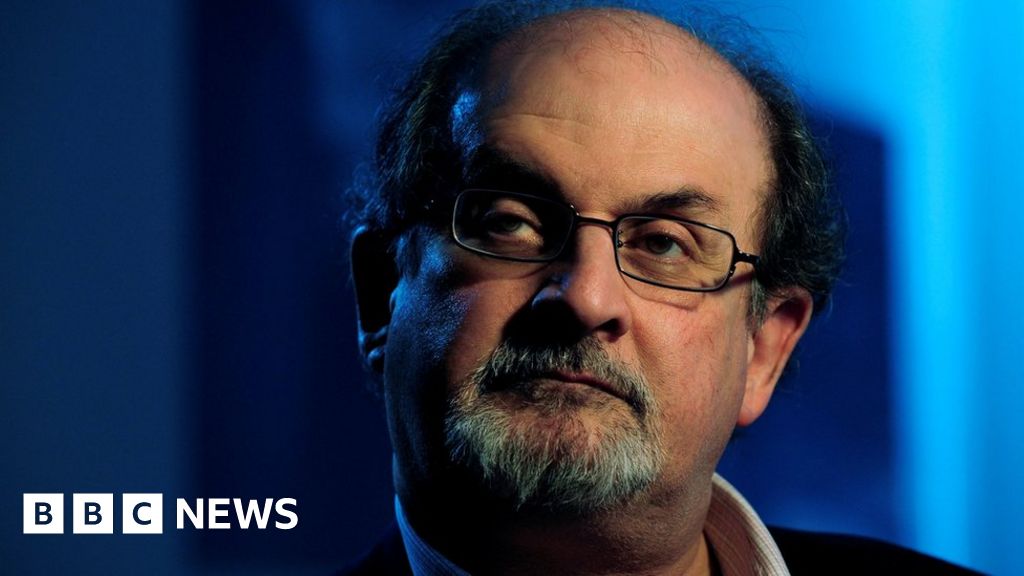 Salman Rushdie off ventilator and able to talk

The Satanic Verses author was repeatedly stabbed while on stage at a US literary event on Friday.

Iran is a fascinating and beautiful country on so many levels but its leaders are a bunch of cunts: 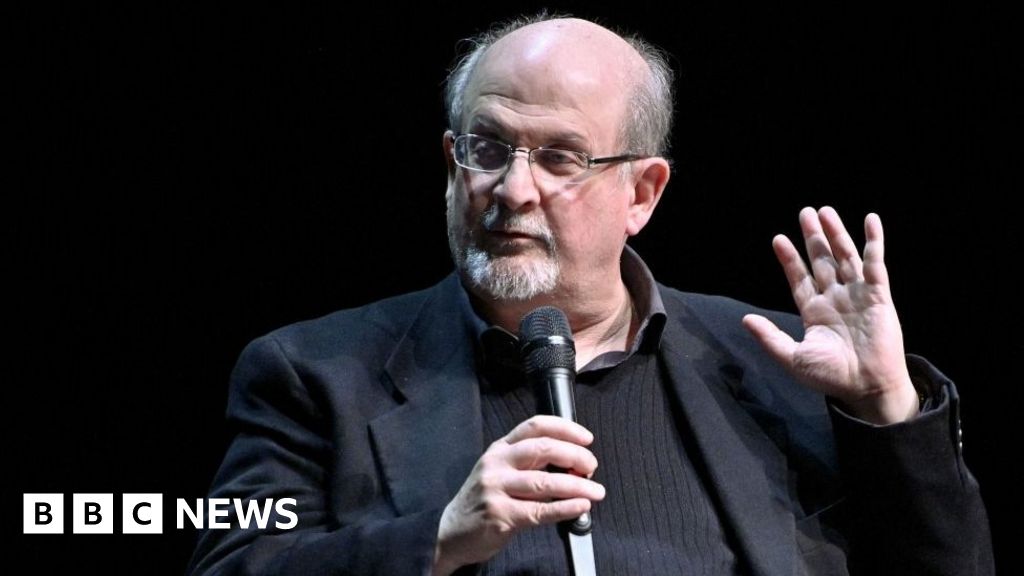 "We do not consider anyone other than Rushdie and his supporters worthy of blame," a spokesman said.