Yep, is the best I’ve had. New bread though now, as it used to be in a sub.

Want a sandwich now. Miss the go to by the office of the fancy deli sandwich that @urbanfox has posted before and then a place called Monty’s that had a joint of pork on every day. Was on such good terms with the staff that the amount of crackling and extra pork I got was getting ridiculous.

Wraps are truly the worst of the substitutes

I can tell you that in veggie fare they are one of the good things you can find to end the endless drudge of, “Sorry, we forgot to make you something interesting, fuck off,” that we veggies have to deal with.

See, I’m not a fan of a sandwich like that - the whole point of the bread is to contain what’s inside. If you want all those ingredients, then have more bread to contain them, or ditch the bread altogether

jesus i want a sandwich now. have i got any ingredients? have i balls.

Meatballs are better suited to a sub than a sandwich, although I believe that would be acceptable for the purposes of this thread

Is a risk, it did used to look more like this (Philly cheesesteak) which had the right balance Looks good, but it’s missing a slice of bread on top.

You mentioned Monty’s before and I’ve been meaning to go there. Definitely give it a go next week.

Just to spite me

You are a king

They might be switching up to turkey shortly but they did used to run two hot options.

If you do give it a go they do have a confusing queue system in that the hot sandwiches, soups and jackets are done separately and often the queue out the door is just for cold sandwiches. Not sure how big the lunch rush is these days.

Heading for a 2 sandwich day

Just had a cheese and mushroom toastie that was absolutely incredible

I made red pasta sauce last night and there is loads leftover in the fridge. I have plans to make a chicken parm sandwich for tea tonight, with fries on the side

Would argue that your likes of a meal deal sandwich, anything that’s come from a fridge and has all the fillings in the middle just so they look crammed full, is not even a sandwich.

It’s an insult to sandwiches, and like how we’re meant to call oat milk - mylk or oat drink or whatever we should be calling these atrocities “sndwytch” or something (quote marks are part of it fyi).

MME - even though I mocked it because they do that ridiculous new trendy whole egg facing out thing that M&S started and is laughable quite frankly - tastewise (once you’ve rerranged the daft egg) the egg sandwich from gooey is so so so good. On that japanese bread too. It’s lush. (irritates me even more as this egg situation was just a ploy to make the sandwich look fuller, so why anywhere with an actually already full nice sandwich wants to do it is daft but i guess it’s for Instagram kudos)

The eggs look like they are about to start singing 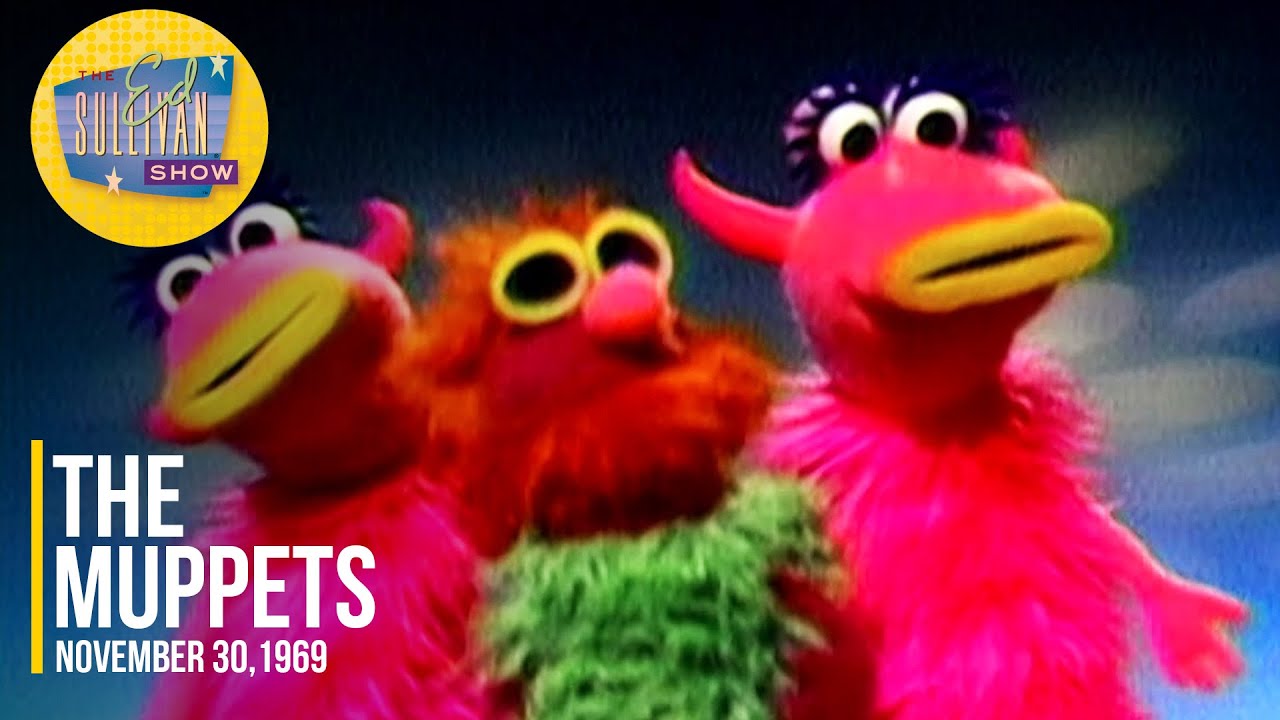 Quite like the Paul’s pesto and mozzarella baguette especially with that sweet 20% student discount. Don’t really like supermarket sandwiches but when i do buy them its usually christmas sandwiches. I like the ones that are a pound and “just cheese” and sometimes take one to grill at home. This sounds unhinged but i don’t buy bread or cheese for health reasons so this is easier

I was at a friend’s wedding at the weekend and they had hog roast sandwiches as the evening snack, now that is a fantastic sandwich system.