Just saw that her new album Spirituals is out. I’m starting it now.

When her big hits came out, at the time I wasn’t so impressed by the rest of her work in comparison. But for the past couple of years, her records have been some of my favorite things to listen to. 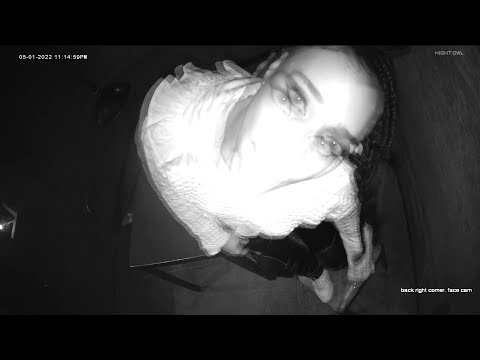 Listened to this for the second time, on my way home from work today. Couple of standouts, will probably grow on me.

I’ll have to try this. I really loved Master of my Make Believe

I was so, so late to Santigold. Excited to hear she has new stuff though!

Love her previous albums. Some absolute bangers on each, and very few duds.

Didn’t love the promo track for this one, but expecting there’ll be at least few tracks to make it worth my while.

I was very late too. Probably heard a few singles before, but didn’t properly get into her until 2017. Was sitting at the bar of a local favorite restaurant, a few days after a breakup, and they were playing Master of My Make-Believe. I really connected with it. Played that a lot and didn’t get to her debut until the next year, and 99¢ just earlier this year.

Am I wrong in feeling that there’s no real banger on this? Only listened the once so far, and will certainly give it many more listens yet, but feels a bit different to the other albums.

First listen, a bit meh. Second listen, really digging it. “My Horror”, “High Priestess” and “Fall First” are all classic Santigold in being all totally different from each other, but all great.

This might be the best ever Tiny Desk.
Fall First is all sorts of great. 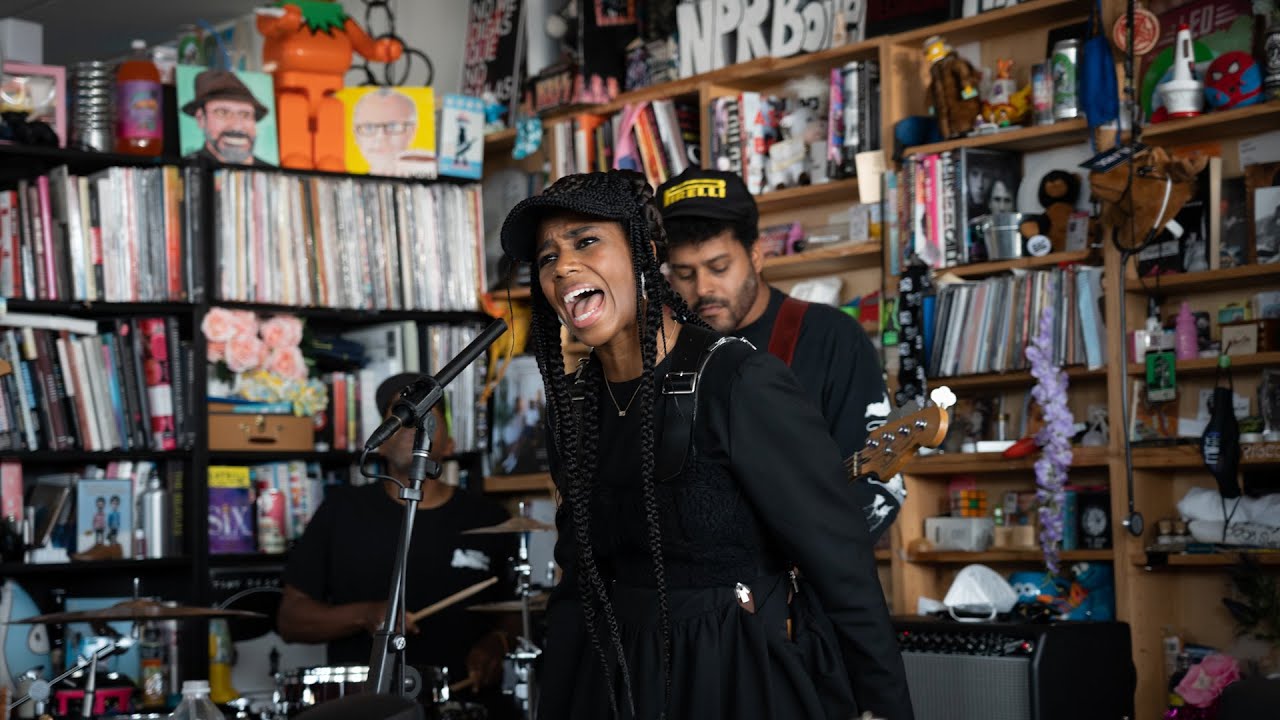 Yeah it’s fantastic. Really gutted for her that she’s can’t make touring work at the moment, these would absolutely pop off at festivals.

LES Artists is basically one of the best songs ever

Absolutely. Would have loved if she could have toured the new album, and she has loads of bangers in her back catalogue so would have been an ideal festival set (totally respect that the economics didn’t work for her