SARAH BRAND IS BACK!

OK skimmed her wikipedia page now convinced she is the greatest artist of the twenty first century. 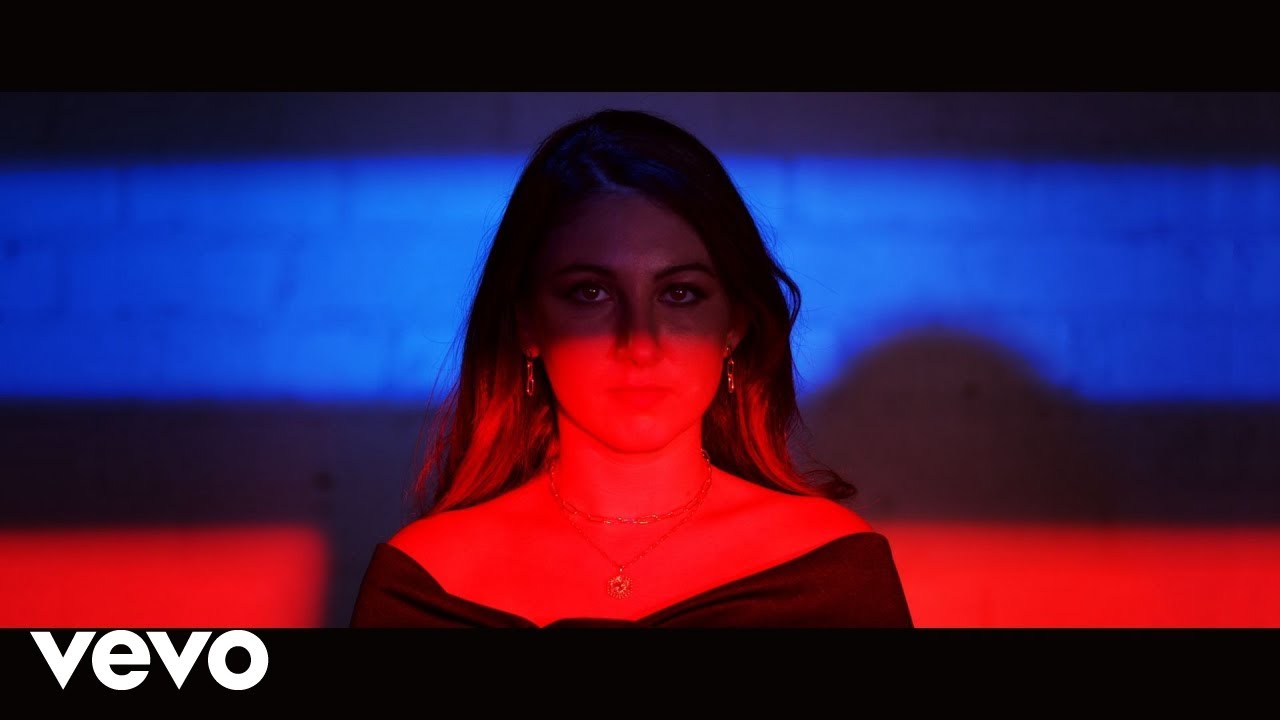 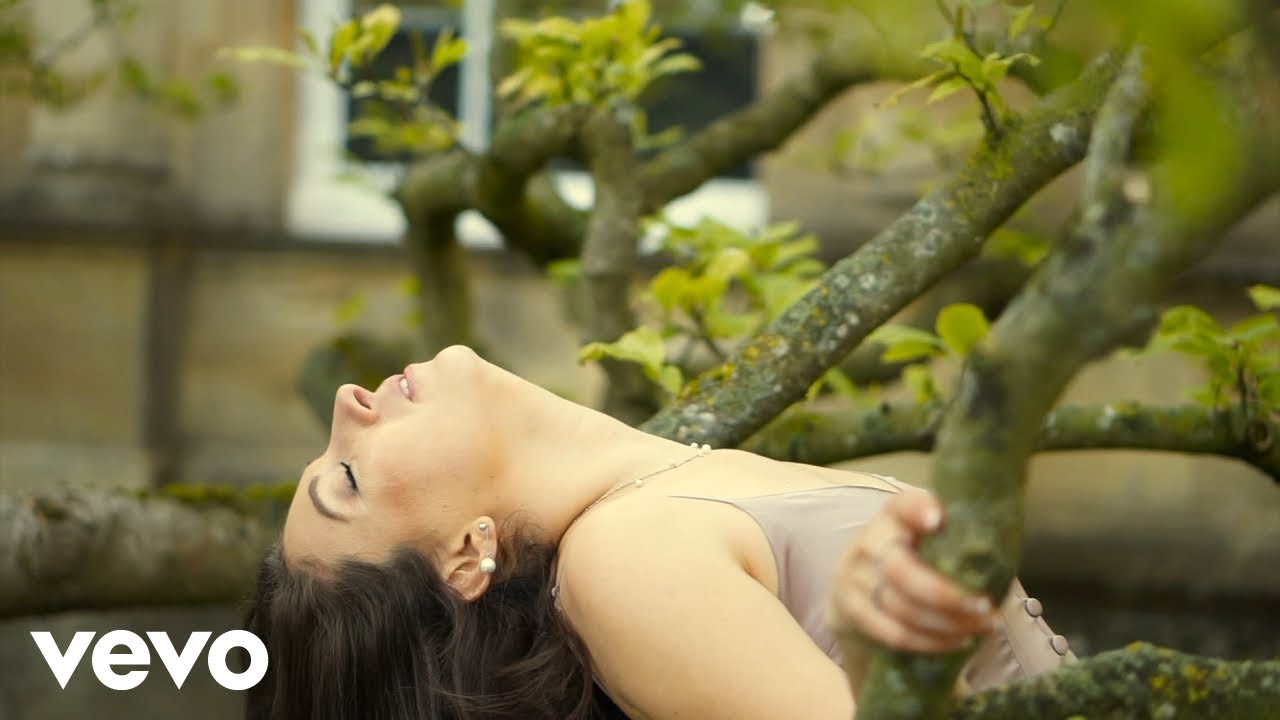 Hope this does turn out to be the basis for some boring Sociology PhD piece of social analysis on social media/viral videos or some such and not just someone who has lucked into making money from parody videos.

As straight up parody of modern songs they are really average but as Rebecca Black esque modern song just gone wrong they are pretty wonderful.

never had the opportunity to forget it…but now i never will. she sounds ace

Red Dress" is a pop song about judgmental churchgoers and exclusivity in religion.[1] It was written by Brand and used session musicians. It features a “half-assed” guitar solo and off-key vocals from Brand, who stated that the song’s vocals “don’t seem to quite fit” and “make people uncomfortable”.[4][5][6] Critics have also referred to the song as outsider music.[2]

That description fits most of the black metal i listen to

There’s ways to make people uncomfortable that are lot less effort than that.

Just tell them to sit on one of their feet for ten minutes for instance. 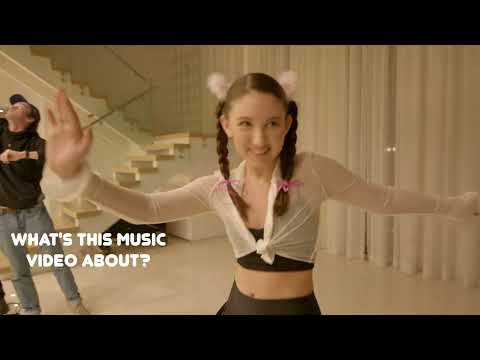 I thought a couple of million views was only worth a few quid, but I suppose income is massively helped if you’re full DIY rather than in hock to a label’s contact.

Might be that some TV stations played it as part of a LOL type piece and had to pay extra?

I want to know what @Gnometorious thinks of this