What are your plans for today? I’m off to my home town to watch the rugbyball with a load of ATDs and drink a load of beer. It’s also a mate’s birthday, so pub afterwards. Staying at my parents too. Breakfast first though.

Just got to heathrow to fly to India for work. Looking forward to being there but could live without the travel tbh.

You’ve had a week of travelling though. must be tough

Snap, up everyday at 5am this week. So what happens when I get a chance for a lie in? I wake up at 5. Stupid body clock. Could really do with a long sleep too

Yeah, been a bit full-on since December’s SF trip. Shouldn’t complain too much really - all cool opportunities for travel.

Sounds tough, but a good opportunity. Furthest I get to travel for work is Basingstoke/Southampton so I’m pretty envious

Where you riding to m9? Possibly going to be wet when we get out to the lanes, so we’ll see how much we do. I’m feeling v lazy tbh. As usual.

Morning! Woke up at 6.30 naturally for the first time this week, obv.

Today has three parts to it:

Some good bands on there. Poly-Math are right fun, decent bassist, Tacoma Narrow Bridge Disaster and FASFH are decent too.

Got to go to the post office to pick up my tuttocrema. It’s near the big tesco so will probably see if theyve got any nice vegan stuff I can’t get down my way.

My new hat came yesterday so gonna give its first outing.

Should probably get my haircut/beard trimmed.

Friend is getting a kilt fitting for his wedding in the west end so said i’d meet him for a pint after. But he wants to watch the rubbish kind of rugby and I do not.

Need to do a bit of work.

Then to beer festival.

Got a bit of aniexty so may not do any of that.

Hi weekenders (go out, have a good, good time).

Was meant to be golfing but it’s snowing.
Might go and watch the mighty Motherwell beat Glasgow’s number one team, Partick Thistle.

Right now though it’s time for a jobby. 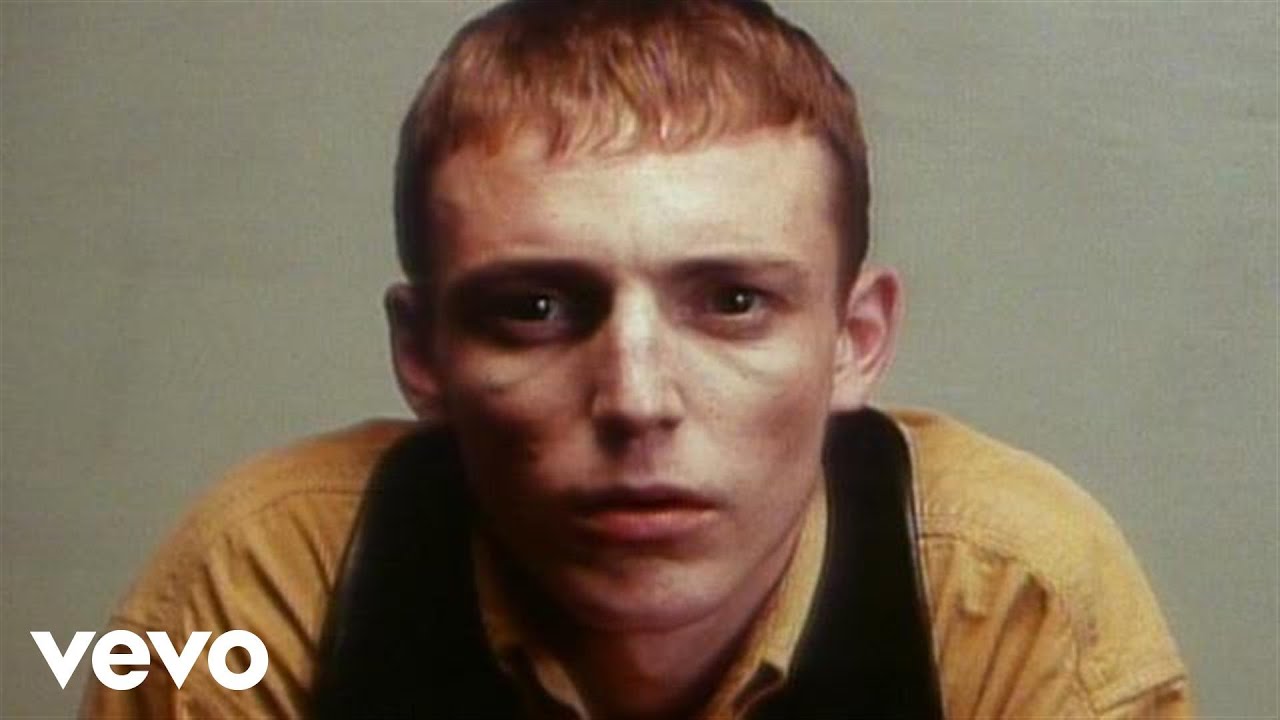 Yeah, lots of good stuff in there. I’m a bit annoyed that I won’t get down there in time for Petrels, but I’ve seen him dozens of times anyway.

Lots of stuff I’ve seen at Nice Weather for Airstrikes evenings too.

Morning
Woke up loads earlier than planned. Might lie in bed a bit longer.
Going to go shopping later even though the weather is a bit poo because I’ve already planned to

I have a load of admin to look at this afternoon but I’m probably going to drink some good beers while I do. I’ll most probably also just play South Park. We have mint leaves in the fridge so might move onto Mint Juleps later.

Always wanted a mint julep, worth it?

Today is not good.