saturday is the day that it is

what you up to?

If by “stuff” you mean “the same stuff that we’ve been doing every Saturday since the weather was last reasonably warm - which was last September” then yes, we’re doing stuff. Go for a walk, make pizza, watch a film.

Going to St. Albans to be fitted for a suit for my brother’s wedding, watch eurovision and then tomorrow play footgolf

Dunno, gonna make up a piece and walk aimlessly.

Looking at the map for a piece of green in Glasgow i might have missed.

so i can’t go anywhere else

Off to Derby to have street food and cocktails

Listening to Mdou Moctar. Making breakfast. Then off to football with my son

Knew it was you who’d started the thread before I’d even clicked on it. Going to my first museum since jan 2020

The Child is at gymnastics this morning and then staying at her friend’s house tonight. I’m playing football this morning.

We’re going out for dinner later. 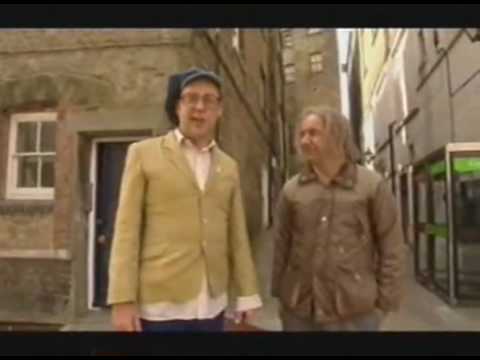 Going to optician to try on

Then this afternoon going to see Adam Buxton talking about his Ramblechat book. Which I think has been postponed 3 times now so v excited.

I’m having some time on my own this morning, to break up the routine of work and family time, so I think I’ll go over to Shoreham with my camera and a long lens and see if there’s any surfers out this morning.

More excitingly, tonight I’ll be seeing some real live music. There’s a film being shown as part of Brighton Festival with a live soundtrack written and performed by Gwenno. Can’t wait!