Lovely day today. Gonna spend some of it in the car driving from the south coast to Leeds. Then some more of it in a few pubs and restaurants.

What you up to?

Have a fun day!

Last day on site today, waiting for the chap with the key to open the gate to get in (he’s… 28 mins late)

On route I’m going to pop by a beer shop in Croydon to stock up. I’ll probably spend most of the evening around my parents.

It should be a nice relaxing day, which I need as I’m exhausted.

Had a work night out yesterday which I dreaded, but my team is actually a good bunch. Feel rough as anything today though.

Afternoon plans are to try a vegan diner in Gateshead. Then watch some football and catch up on the new Rick & Morty!

I think I have a sinus infection. It’s making my face and throat sore.

One of life’s worst chores. Not being sarcastic either!

some times I really like it but my garden is too big and I’m tired.

My parents would always argue because my dad wanted to replace the entirety of the garden grass with gravel.

So you could try that if you’ve got some gravel nearby?

On a whim last night I decided I’m going to Leeds for the weekend. Went to bed around half midnight, couldn’t sleep for ages despite being knackered, then couldn’t get back to sleep when I woke up at 6. Braindead tired.

Cheeky, but it gave me the time I needed to finish off cataloging all my vinyl on discogs (apart from a dozen or so that aren’t on their database)

Listening to Mary Anne Hobbs, gonna give the flat a big tidy cos we’re off on our hols Monday morning 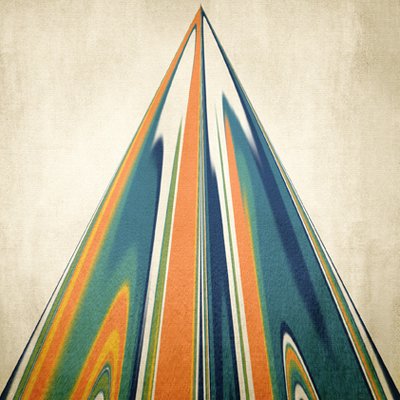 Body In The Thames (BodyInTheThames)

@Bandcamp @TransLawCenter I am releasing this unreleased @glassanimals remix and donating all revenue to @rfslungdom . PLEASE READ THE INFO bodyinthethames.bandcamp.com/album/glass-an…

Lovely day for it

Also the TV is hungover

Today is Saturday and I am going to the football!

Then having a Chinese for dinner.

Pretty bored already. Might wang some stuff for my holiday on my credit card to cheer myself up.

Just read the whole Arcade Fire thread and now I hate myself.

Wish I was going to Leeds.

Need to pack some stuff up for moving next week. Might go see Dunkirk but probably leave that for tomorrow.

Dunno whether to cook something nice or just get a pizza later.

Was meant to be doing a long bike ride today but has a small case of the Epimers this morning so wasn’t feeling great, then immediately after leaving the flat I got a puncture, so I fucked it off.

Morning all. Happy birthday Fap. Woke up early with a hangover. Had some coffee and feeling ok now. Gonna go out for breakfast then a walk around Wetherby. Dunno about the rest of the day. Probably do some football bets.

There’s a craft fair at the northern monk brewery if you like that sort of thing. My good friend will be selling her wares there.