At work here and super quick coffee before the mayhem begins.

I can’t chill out just yet, but looking forward to the footie later. Hopefully you peeps can have a chill Saturday - and if you can, I highly recommend coffee or whatever takes your fancy and turning this up loud. Have a good one. 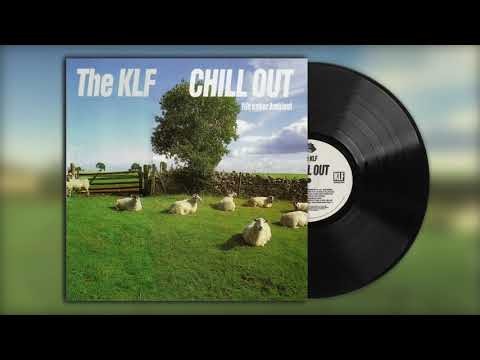 Morning. Good tune! Up with the kid for an hour and a half already but he’s in good spirits and we’ve just playing cars and eating weetabix. First proper date with my girlfriend for 2 years tonight so missing the match. Going to try and avoid the result but I suspect that will be impossible. Very excited for tapas though! Have a good one everyone!

Morninall. Weather looks so changeable I’m going to save bike til later. Got some #errands to run first.

In boring news, I moved my coffee table yesterday to do some yoga (who is she?) and have decided I much prefer my lounge with the open space. Look at the lovely expanse…

Slept a bit better last night so I feel vaguely human today. Which is good, as my living room is all ready to be painted. It’ll be so nice to get the house back in order after all this is done

(also it’s hard work, but we’re going to treat ourselves with the money we’ve saved by not getting decorators in).

At the moment, I’m sat up in bed with a cuppa, listening to the rain. 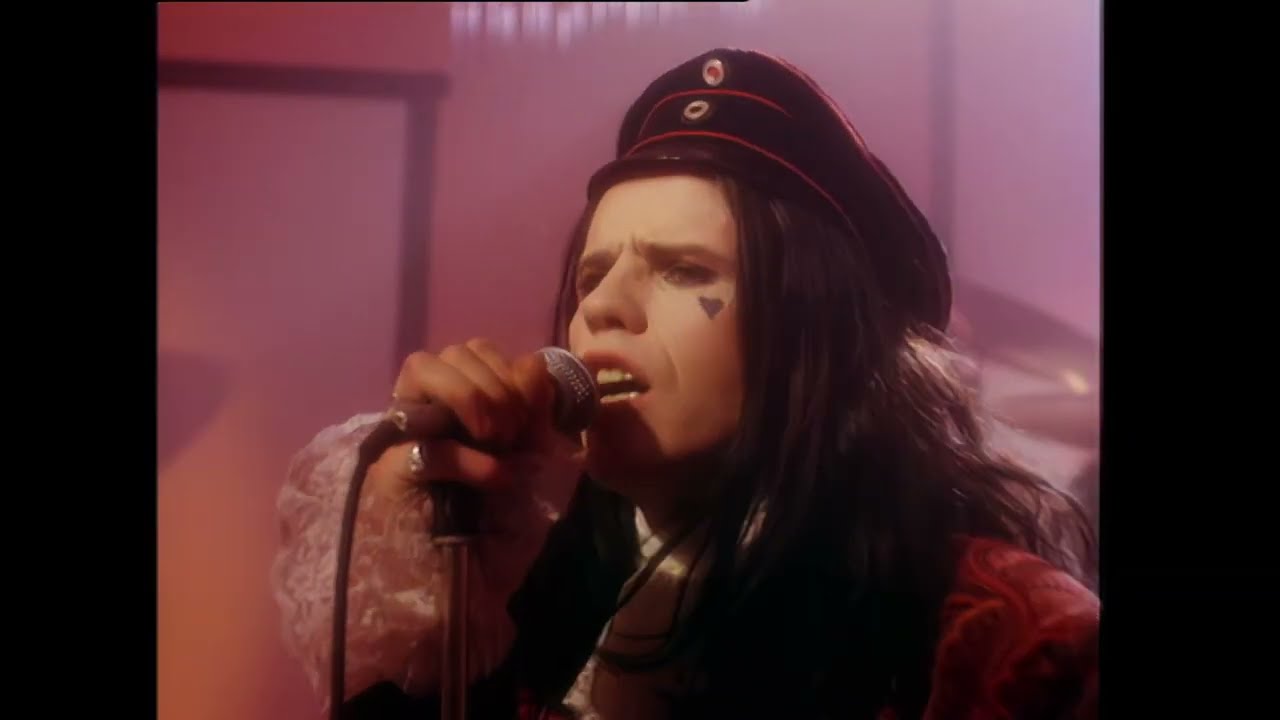 Eldest daughter’s 13th birthday; and she’s spending it shopping at Bluewater with her friends.

As such it’s just me and the youngest for the day. Dog walk, kayaking, cinema, sushi, and football.

Ngl, that sounds like a much more fun way to spend a birthday than going to Bluewater…

Probably just sit inside watching a bunch of men ride bikes up hills and some other bunches of men kick balls around later.

This is the first weekend in ages where I haven’t had to work, and it’s come at the end of a really tough week, which itself was the last stretch at the end of a month of late night, all-nighters, migraines and stress, so I’m really looking forward to the next two days.

We were meant to be going to Rochelle Canteen as a treat, but their staff are having to self-isolate, so that’s cancelled - hopefully everyone there is okay.

BUT! I am getting to play hockey in a proper stadium today for the first time - on the international pitch up at the Olympic Park. There’ll be no crowd there, but it’ll be good to run around on the hallowed turf.

The Child has been awake since just after 6.00 and has had two rounds of breakfast. We’re going to gymnastics in a bit and I’ll have my second round of breakfast while I wait.

the dog was considerate enough not to wake me up until 6:45 this morning

Always get Maidenhead and Maidstone mixed up. Never been to either, mind you.

Was suddenly worried just before we left that I had booked a hotel in Maidstone. That would have been just the 2 hours from legoland!

It’s raining, which, along with some post jab grubbiness, is currently kiboshing plan A of sawing, digging and general improvement work on the garden.

GF has just gone to do a volunteer shift at the Lowry, so I’m going to do some Darkest Dungeon I think.

Got to go and sell some beer till 2 then home for a lie down and football later.

I’m getting my hair cut at 9 o clock and boy do I need it. I’m doing a shoot at 10.30 over in the arse end of Hove, so I hope it won’t be raining for that (or the ride over). This afternoon I’ve promised to take the boy to the park on his bike. I’m going to let him cycle there in the hope that he won’t want to do so much cycling once we get there

There is no real benefit to general improvement work and that dungeon won’t darken itself.