Saturday, what a day

Morning, this lad was nice enough to pose on the bridge for me this morning Chilly here now, but looks like it’s going to be a lovely day later on. Naturally, I’m at work for all of it. How about you?

All is okay here. Woke up too early, and also had to do a couple of morning chores (get the bread out of the breadmaker, unload the dishwasher etc) but am back in bed with a pot of tea. Cheekster 2 is in the rabbit enclosure (she hasn’t been there all night).

Back kept me up. So sore.

All still in bed which is great

No plans beyond long walk and making an apple, potato and gruyère pie for dinner

Were meant to be going to see our new nephew but my wife has a bit of a cold, so that’s that. At least it saves me driving 2 and a half hours each way along the A14, so every cloud and all that.

Very glad it’s the weekend. Was up early with the kid who is now allllmost asleep again so I’ve got a coffee and am watching one of the Stewart Lee shows on iplayer.

I think I’m gonna take small spicer out for a couple of hours today and bumble around some shops, pick a record up etc and give my girlfriend a bit of time to herself after a full on couple of weeks.

Then some friends are moving very close to us this weekend so May see them this evening if we/they are up for it.

My ankle isn’t as swollen as last night but still sore. I’m hoping some supportive shoes will make it work properly.

Standard Saturday other than that.

Probably eating lasagne for lunch and chicken for tea.

Had an apocalypse dream that the ground and atmosphere disappeared suddenly so everyone was scrambling to get to safety on buildings, bridges etc.

Parkrun in a bit, then Beth Orton tonight. Between now and then will involve childcare, pizza, coffee and more

Had a dream I was working in a restaurant with Liam Gallagher and it was being filmed for TV, and he and the camera crew just ended up taking loads of coke and none of the food was ready on time. Was well stressful.

Up early with the bubs this morning, no l might take him out into the woods in his new backpack thing in a bit.

No other plans till tonight when it’s out for a few drinks with some other dad buds.

All night horror madness event tonight (may have mentioned it once or twice) - five films back to back, three of them on 35mm, in my favourite film screen, running from 11pm to 8am or so, with a @Witches !

Very excited but also worried about my sleep patterns

Felt this was a bit harsh on ol’ Will.

Gonna chill for a bit. Big night out last night.

Is a BIT of a freak of nature to have a Popstars winning voice AND be that good at rugby though, no?

Which ones you seeing 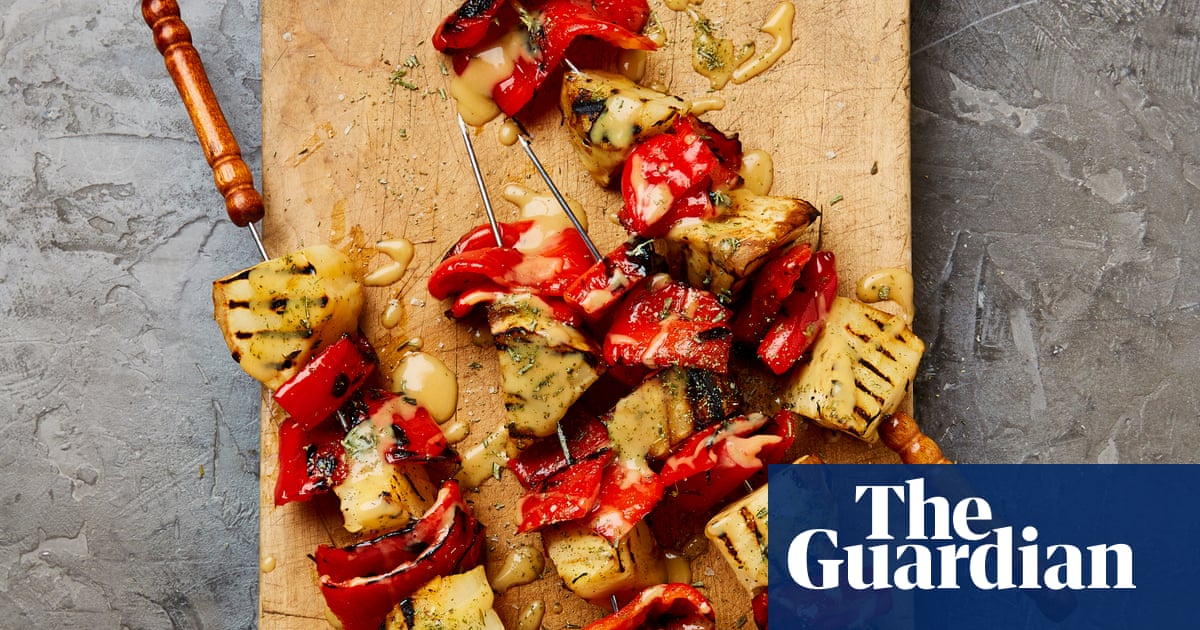 Granny smiths at the ready for this gooey potato, apple and gruyere bake, grilled roast celeriac and pepper skewers with apple and miso glaze, and baked trout fillets with an apple and mustard salsa

Not seen society or Hidden before, saw TCM a few months ago but haven’t seen the other two for probably a decade - so not a bad lineup

On a plane about to fly to Glasgow. Haven’t really slept at all!