I’ve already been for a haircut.

Supposed to be going to play cards in a couple of hours but I literally can’t stop farting. Send help.

Did you gas the hairdresser?

I held it all in until I came home. I think I woke my gf up. 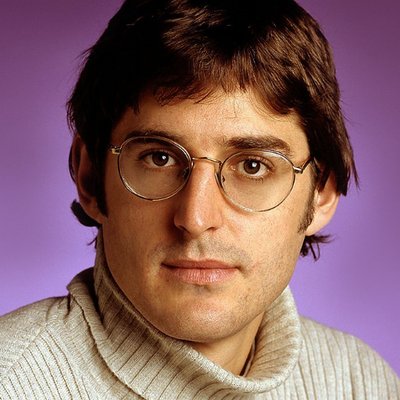 Save it for the annoying your partner thread

I’ve already been for a haircut.

I’m playing football in two hours but it’ll be OK if I fart because I’ll be outside. I don’t have any advice for you other than something about doing your duty and having a stiff upper lip or something.

Although at this point I’ll just be sitting here in a noxious cloud all day instead.

Down loads of water and then sit like a monk on the back of your heels while watching shit TV. You’re probably just a gloggy gut bag

Aaaand that’s it. Might drink one beer later before going to bed at 9:30.

Finally had a decent night’s sleep.

Had my bran flakes, got a spiced tea and reading Delayed Gratification, pretty depressing article about Bikini Atoll.

Not much on today probably watch the footie. Maybe go see Blade Runner and get some food.

Just spent the first half-hour of my day bringing our kitchen back from deep fried ruin. Gonna have some breakfast and then head to Castle Acre for a walk and a game of hide and seek. AND I’M NOT DECORATING!!!

Morning. Wife’s water has broken so been to hospital and now home. Baby should born in the next 48 hours…Ahhhhhh !!!

Woah! Hope it all goes well!

had a 200km ride all planned out today but that’s been shelved because I’ve not sorted out my stolen handlebars and shifters. urgh.

probably need to sort out the bike though.

. Gotta help out stepdad in law with a lift in a bit then going to a pumpkin patch