Worrying times for live music in the Welsh capital.

If you don’t know womanby street it has several small venues the most famous of which is Clwb Ifor Bach.

There is also a Weatherspoons on the street which has a planning application in to have bedrooms above the pub. The obvious worries about noise complaints have prompted this campaign.

Now today we get this news. A developer wants to build flats right next door to Clwb. Really hope the city council do what’s right. Fully expect they will allow all applications and we will have a fight on our hands though… 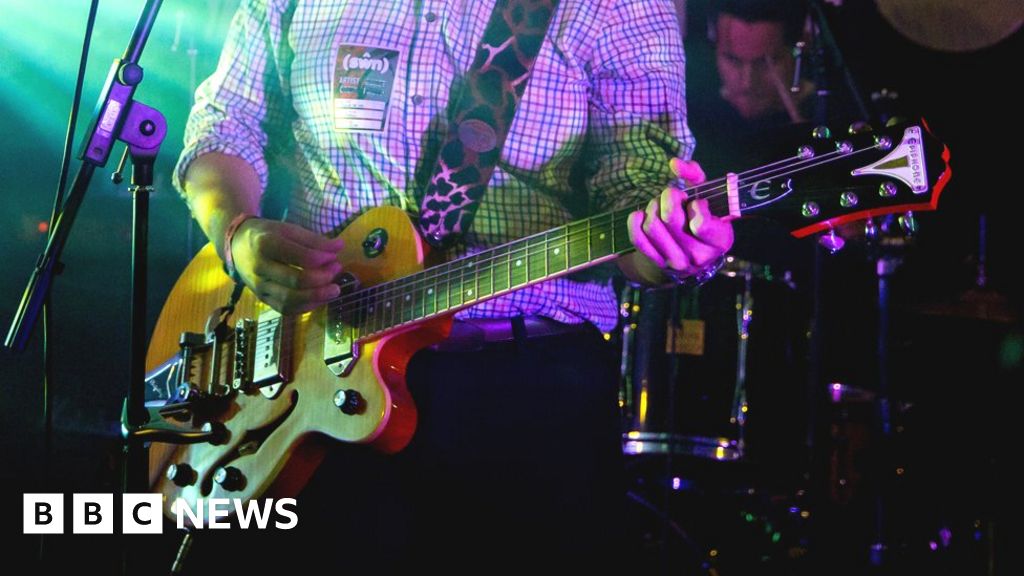 Venues could be forced to close due to noise complaints if new flats are built nearby, they claim.

This whole noise complaint shit when developers try to build near existing venues has really got to stop.

Fuel are already having to fend off a noise complaint aren’t they.

This is such bullshit, it did for The Point and needs to be stopped, losing the venues on Womanby Street would be a disaster for live music in South Wales.

Build all you fucking like if you’re prepared to waive any rights away to making a noise complaint after moving next door to an established venue.

Yeah I believe the Fuel complaint has been made by someone who again, moved in knowing there were music venues in the local. And you’re bang on. Cardiff wouldn’t be the same without Womanby street.

Some of my favourite nights of my life have been in Womanby Street (either at Clwb or Dempsey’s). Losing Clwb would be a disaster.

No Womanby No Cry

One angle is the Welsh Club being an, erm, Welsh Club. Or at least that was the idea, you used to have to get a membership card and pretend to be learning welsh to get in. Crucial cultural heritage in that place, it needs preserving. I am sure they can hype up how Catatonia played there etc too.

Why the fuck would anyone want to live on Womanby Street? Nuts. As for hotel rooms / noise complaints, I stayed in a hostel in Liverpool directly opposite some cheesy nightclub. The room was shaking (Alice Deejay - Better off Alone). So maybe it opening isn’t a problem noise-wise.

Looks like The Full Moon is history. From their FB page:

The Full Moon is Closed

It is with broken hearts that we have to announce that the Full Moon is closed.

For five and a half glorious years we have been fortunate enough to be a part of the greatest street on the planet helping give a platform to the most amazing music community.

We have given every ounce of blood, sweat, tears and money we have but following some difficult trading and the current air of uncertainty our creditors have lost confidence in our long term sustainability and taken action.

This city is home to some of the most wonderfully talented people in the music industry as well as one of the most open minded and informed audiences and we will do everything in our power to reduce the impact on all that have supported us over the years.

Independent grassroots venues across the country and in our city are generally run on a shoestring by people with huge passion so please support the other treasures we have like Clwb, Fuel, Porters, Gwdihw, Buffalo, the Andrew Buchan and of course the national treasure that is Womanby Street. #savewomanbystreet

It’s been a wild rollercoaster ride and we have loved every minute, thank you Cardiff, you rock!! Fine music, hard liquor forever.

Gutted at this. The Full Moon/Moon Club (I always got them confused) have been the setting for most of my favourite memories since I’ve been living in Wales.

For anyone interested, there is a march on City hall coming up. Details on the facebook page. 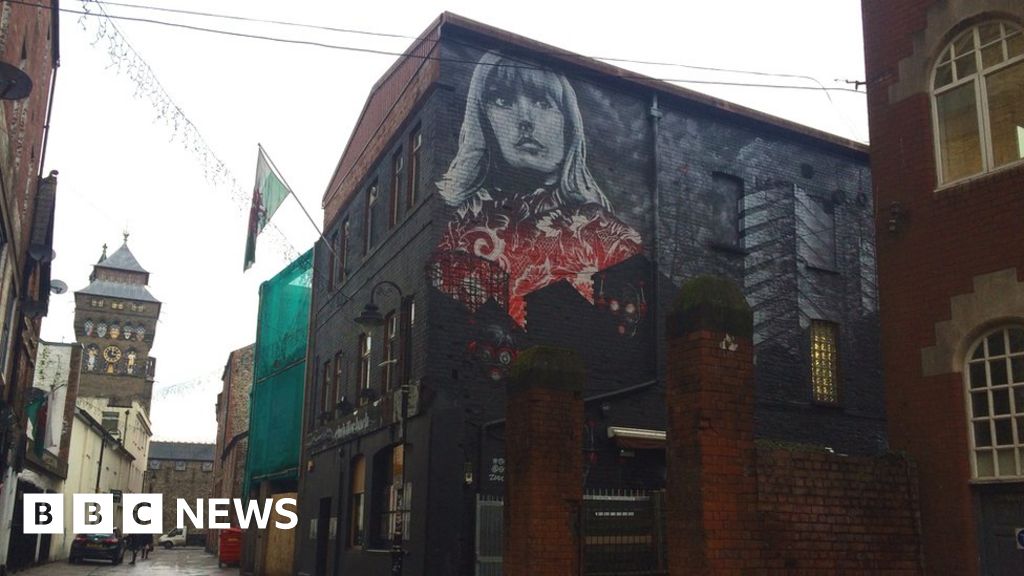 A popular live music venue in Cardiff could expand under plans being considered by the council.

So glad the rest of Womanby street is safe for now. It does sound like the council recognise the value of music in Cardiff at last (or the cash available in ‘cultural tourism’ at least) so hopefully there’s good stuff ahead on that front.

It all fits with the combined plan they’re trying to knock together as regards selling the council offices at Atlantic Wharf and moving into space over the new bus station to free up land for an arena to replace the CIA. They’re trying to show they’re committed to cutural investment. Not that this is a bad thing, I don’t really care why this deal went down! But it’s interesting to look at the broader context.

It’s definitely still a win - I think I’ve played at every venue on Womanby Street except Fuel, and had loads of amazing nights there, and I’m really, really glad this has been stopped.