One of the best live performances I’ve seen in ages. Not a big fan of their music but was nice to a band putting on a performance instead of shoegaze bollocks.

Get the Editors Setlist of the concert at Rock City, Nottingham, England on October 9, 2018 from the Violence Tour and other Editors Setlists for free on setlist.fm!

Papillon and End Has A Start were huge live. Great stuff.

Tempted to go to the show in Belfast next week.
What are the support (Talos?) like?

Hang on, I’m not the lead singer of Editors!

Caught them over the summer as part of the Cure bill at Hyde Park. Enjoyed them roughly three times as much as I was expecting - good stuff

Aye, same. Really enjoyed their set - was looking forward much more to Interpol but wasn’t impressed at all.

Always great live when I’ve seen them, is it not cool to like Editors?

I’ve caught them at a couple of festivals this summer and they’re still great.

Caught them at a fest in Athens over the summer and thought they put on a great show. Very tight performances from the band and had totally forgotten how many bangers they had in their canon! The crowd went absolutely nuts for them too, everyone around me seemed to know every single word to every track.

Yer man Tom Smith did do some rather daft dancing though, I’ve gotta say.

They’re the Cork band aren’t they? Find them pretty bland.

Went looking for that review I wrote last year for State and the whole site is down! 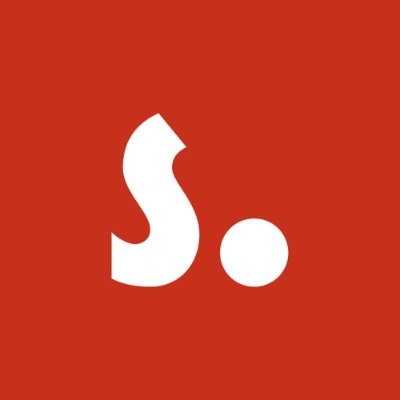 sad thing about writing stuff in a digital age is how your entire archive can just disappear like that when a site runs its course. glad i have a few things in print that i can cling onto until i die and someone chucks them in the bin.

Talos are bland as fuck

I assumed it was smokers outside the hospital doors, surely

Always good live - looking forward to seeing them next weekend in Leeds. Think Tom is ill and last night’s show was cancelled - hope he’s better by the weekend!