Is that book on the shelf behind him called Beard ?

Its not actually me dude its shucks

Weren’t you hung over or something?

often forget how famous you all are

Indeed, oh Donna Air. She asked The Coors how they met.

Waiting for The Gadget Show’s YouTube channel to upload their 150th episode, where I’m one of the volunteers trying to capture Suzi Perry in bullet time with a few mini camcorders. Was just about worth being on the roof of the Custard Factory in Birmingham for three hours.

LOOK AT HIS WEE FACE

Be careful what you wish for, @Witches & @marckee … 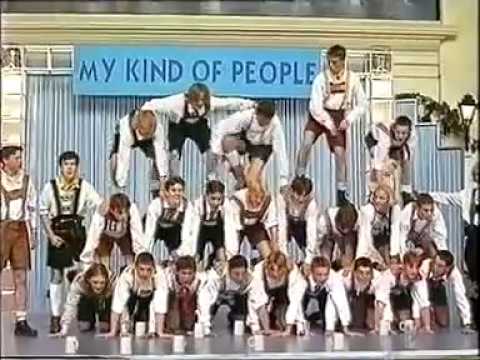 wiki seemingly saying that Gareth Gates was on the same show:

My Kind of People

My Kind of People was an ITV television show presented by British entertainer Michael Barrymore broadcast from 26 October to 26 December 1995. Barrymore travelled around the country in his customised sports car visiting shopping centres, where amateurs performed on a stage for the programme unrehearsed. Some acts were simply shown performing together with the audience reaction, whereas others were interviewed by Barrymore or shown interspersed with footage of Barrymore to the side of the stage...

susan boyle, without fame, with Barrymore being a horrid cock: 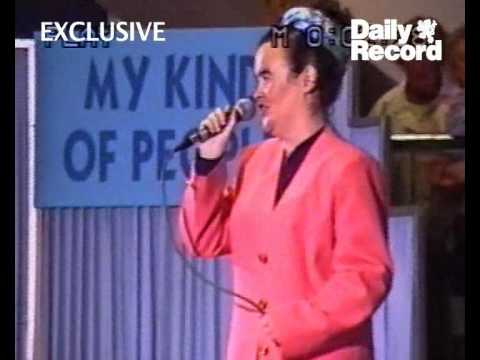 To the best of my knowledge I have never been on TV, thankfully. Also on the Kerrang Awards 2002 at a couple of points

I don’t recall this show but I’m beginning to understand why!

This is the best thing I’ve ever seen.

The Susan Boyle clip is a disgrace tho

does being in a terrible film that was shown on TV count ? if so, me and the wife are in Round Ireland with a Fridge

I’m in a black and red hoodie clapping at 1.26. You can barely see me actually now I’ve rewatched it

edit and 45 seconds ! which is clear as day 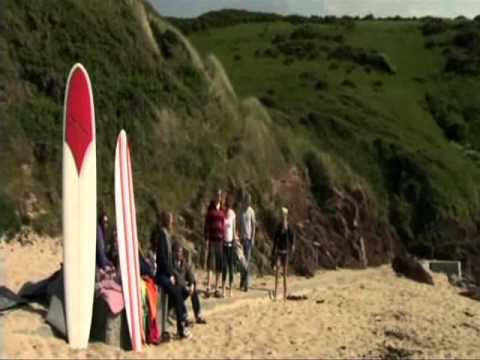