Submission period for albums ends at midnight, in case anyone wants to submit an album they think should be considered (I’d imagine most of the big hitters are already on there, this will probably just be if you know of some underappreciated indie album).

Hmm… I do feel something is missing from it, but can’t remember what. I’ll be scouring my ipod this evening.

Just saw that the shortlist will be announced at a free gig in Glasgow’s George Square during the European Championships.

Give it Young Fatherseh til the end of the awards season

Ah crap there was a thing a King Tuts last night wasn’t there but forgot about it.

Some nice stuff in there. 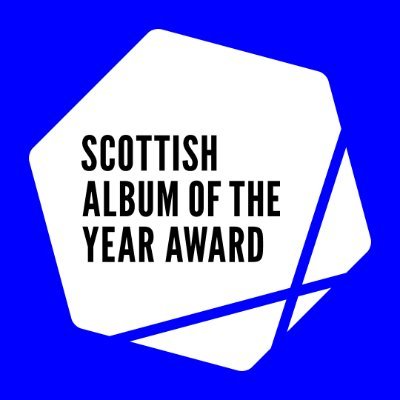 Ah, nice to see a good winner, but Young Fathers have won it before. I’d have given it to Siobhan Wilson myself.