This is quite a scam but not sure what she’s really getting out of it? Fair enough if she asked for thousands of pounds for baby bits but just seems like an odd game.

YouTube star who announced he was to father twins reveals one-night-stand faked...

I genuinely feel a bit sorry for him and her.

Heard of any good scams lately?
Is cat fishing dead?

Wouldn’t surprise me if this was bollocks from the start so this Hobbie jobbie could get some #views. YouTube vloggers are pure trash.

‘he said in the video titled, My children don’t exist’

The number of questions I get from my son because vloggers have filled his head with a load of fucking nonsense.

At the weekend it was ‘Daddy, was Willy Wonka based on Michael Jackson?’ all based on this spurious theory someone had about the similarity between Willy Wonka in Tim Burton’s film and MJ.

I could only reply that we’d been to Roald Dahl’s house and there were no Michael Jackson records obvious, so I didn’t think so.

They’re all such terrible, terrible role models. Logan Paul is aimed at Disney children and yet he makes videos joking about suicide, Pewdiepie calls somebody a nigger when losing at a computer game and Zoella charges inordinate amounts of money for pure shite that her audience badger their parents for.

I don’t understand how there isn’t more regulation or moderation on YouTube, none of these cunts make any content of any use for anyone.

Thankfully, although my son knows about Logan Paul, he’s not watched any of his videos. I do have to keep a very close eye on what he’s watching though.

My daughter went through a massive spell of watching Zoella videos a year or so ago - thankfully she’s moved on from that now. Quite apart from the quite awful consumerism she has provoked, her content was so mindblowingly vacuuous and just full of absolutely nothing, it really had to be seen / heard to be believed. Not to mention her prick of a boyfriend who has the most irritating voice imaginable…

Way to de-rail a thread! Apols, as you were!

I lurk on legal advice subreddits because i) they’re funny and b) I might be able to help with some stuff. The most common scam that people fall for there is that they’re matched with someone on a dating site, they get talked into sending nudes, then the next day they get a message from the same profile saying “this is ashlee_INCREDIBLE’s father. We found your picture on her phone. She’s only 17, you sick fuck! Send me £6000 or I’m going to the FBI.”

The second most common dilemmas are people who are paranoid as a result of mental health issues or carbon monoxide poisoning.

Might start doing this myself (with my own nudes obviously)

Obviously these ones aren’t funny.

Ah, what an amazing song. I’m sure we’ve had this exchange before as well.

Oh wow. I was following the Hobbie drama for a bit in January. TW:suicide? The lady who claimed to be pregnant had at one point deleted her social media after mentioning suicide before she turned up in LA. Lots of people were worried for her safety. I feel bad for her.
May be callous of me but he’s always been a low level youtuber chasing youtube money with all the shadiness that goes into that so idk what to think.

I mean to give him a small amount of credit, in his video he does say that he wants her privacy protected, wants her to get help, means her no harm at all…

Oh jeez. I could see how that would be believed tbh.

Not sure about this though 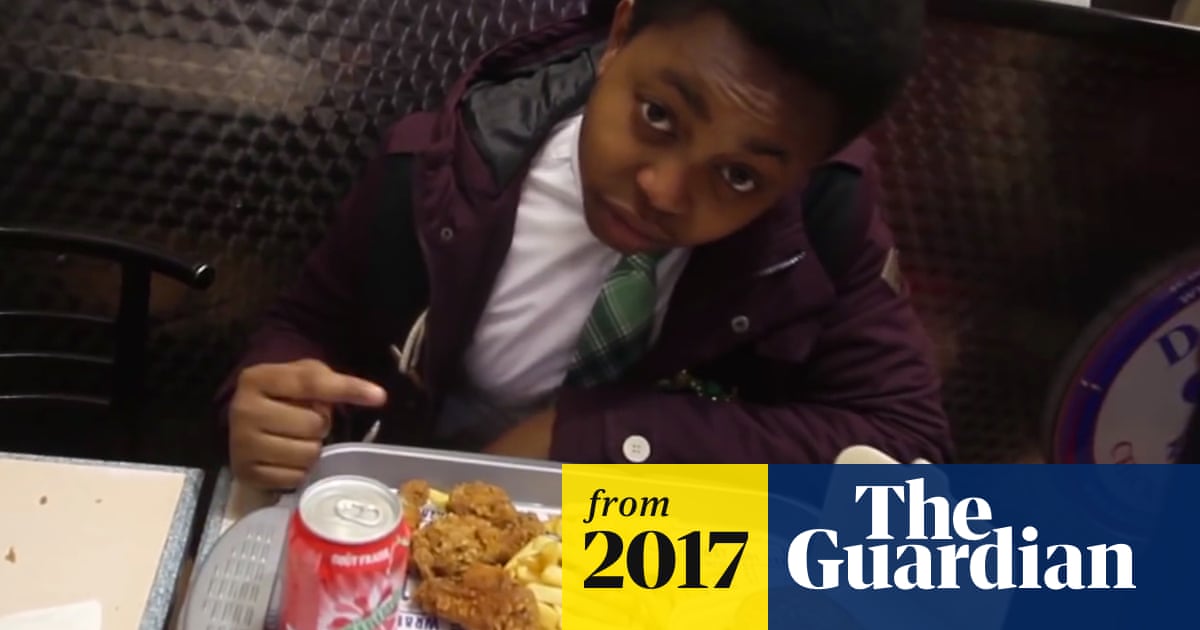 Chicken Connoisseur Elijah Quashie gets his own Channel 4 show