I hope he gets regularly doused in water, he must be a fire risk in August! One misplaced fag end and whoosh!

This is fucking terrifying. I have a real horror of the idea of having growths on me and this is exactly what this looks like.

How do you feel about the chapter of Creepshow that stars Stephen King?

Really freaked me out as a kid, thanks for making me think about it again.

There was a lot of that kind of stuff in Mexican Gothic that I read recently - mushrooms should not grow on people.

Oh man, you just reminded me of Mayor Grubb from an old Judge Dredd story…. Oh Christ, can we just stop this already?

The latest Weird Walk has just been released. My order is already in

Limited Run is a commerce and newsletter platform specifically designed for labels, musicians, and artists.

There is a Weird Walk podcast. Just one ep so far (and not listened to it yet).

In the first of a new regular column looking back at the singular weirdness of the 1990s, Graham Williamson explores Roger Corman's takeover of BBC Two from December 1994 to bring us Weird Night. Welcome to Weird '90s...

Gonna have to check out the stuff on the YouTube playlist. I remember watching this! My mates all watched it too and we spent the next week talking about “the Last American Freak Show” at school. Probably got me into reading the Fortean Times a few years later too.

Have been meaning to watch this for a few months, don’t really wanna subscribe to bfi though (oh 14 day free trial - YOINK) 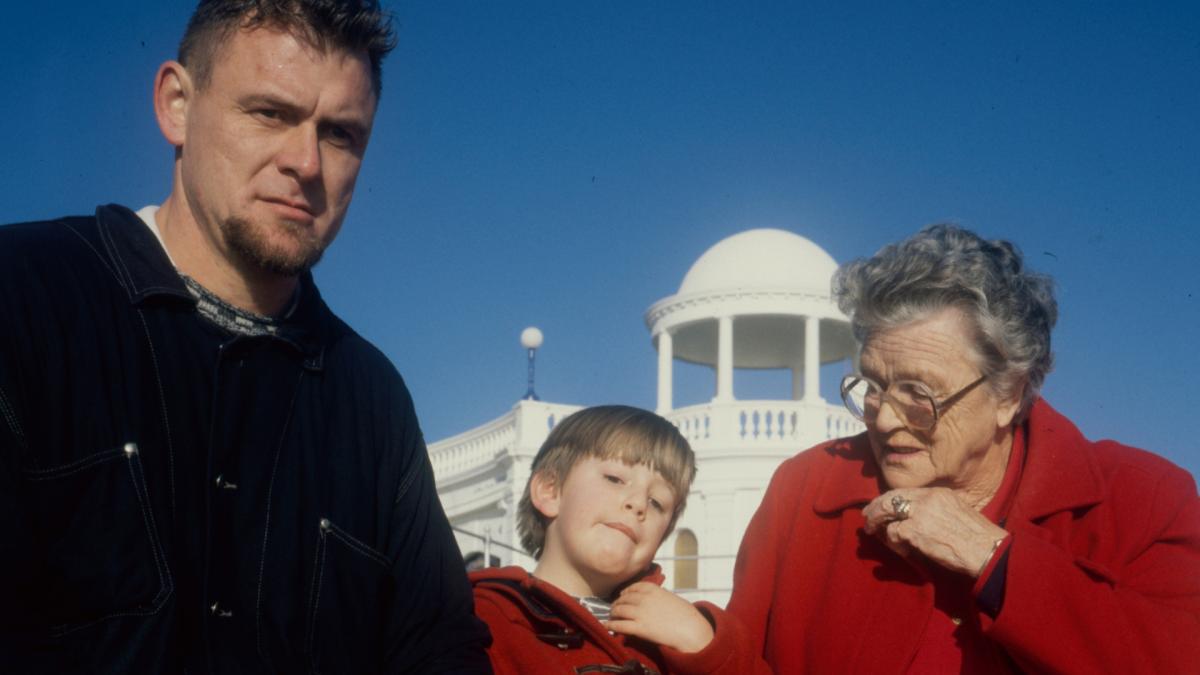 Andrew Kötting takes a terrific, twisting coastal tour of the UK with his family.

Saw it come up as the stone club film of the month in august, hadn’t previously heard how much stewart lee is into it.

Probably should’ve posted this in here too, old ITV doc, sorry if it being about witches is too on the nose but what I’ve seen so far seems perfect for in here.

Never seen this before. An ITV show from the 70s. Witches: New Fashion, Old Religion "A businessman who studies witchcraft as a hobby and a businesswoman who heads a coven are interviewed about their beliefs and practices. Shows the initiation of new members into a coven and the attempt by a “circle” to heal a member. " All on the internet archive… Part one Part two

just had this email from Weird Walk, which may interesting for those of you in That London

Big collab this. We’ve long been big fans of Deeper Into Movies’ work. So when they asked us what our favourite folk horror film is, and do we want to screen it in a 100-year-old cinema in Dalston? We were quick to reply: The Ballad of Tam Lin , and, yes please.
Not only that but this special screening will also be introduced by the film’s star, and national treasure, Ian McShane (Lovejoy , Deadwood , Game Of Thrones ). And not only that, following the screening there will be a Q&A with Ian and Britain’s greatest living stand-up comedian Stewart Lee. What a blessed autumn equinox.
More info and ticket link below. It’s time to pay your tithe to hell…
Rio Cinema, Dalston. Monday 31st October 2022
Hollywood enchantress Ava Gardner (The Killers ) casts a glamorous, beguiling spell across this eerily evocative, unjustly overlooked British folk horror from 1971. Loosely based around the traditional Scottish ballad, and shot in the Scottish Borders, it would be the sole directorial credit of legendary Planet of the Apes actor, Roddy McDowall.
Swinging-London photographer Tom Lynn (Ian McShane , Lovejoy ), the current bedroom favourite of beautiful, wealthy widow Mrs Cazaret (Gardner), joins his lover and a kooky coven of bright young things for decadent debauchment at a remote Scottish moorland retreat. But when Tom falls instead for Janet (Stephanie Beacham , Dracula AD 1972 ), daughter of the local vicar (Cyril Cusack , Fahrenheit 451 ), he must face the fiery fury of a woman scorned: drug-fuelled, dangerous, deadly games…
Deluxe Blu-Ray to be released by BFI on the 10th October, also available to purchase (and get signed?) at the event.
BOOK TICKETS

Havent heard this yet but sounds alright 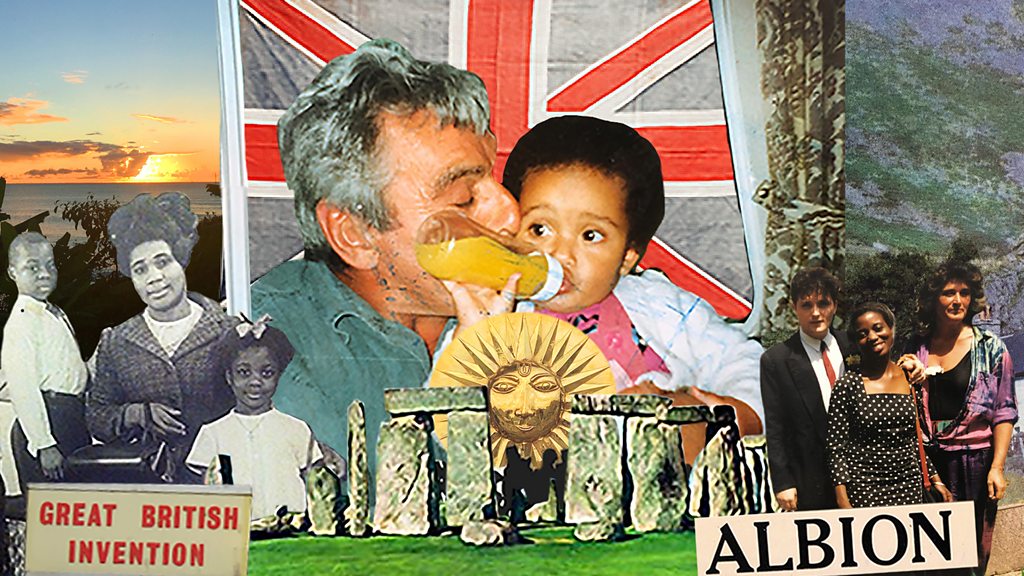 Listen to the latest episodes of My Albion on BBC Sounds

“Zakia Sewell embarks on a quest for Albion, through the songs, stories and symbols of British folk culture.” 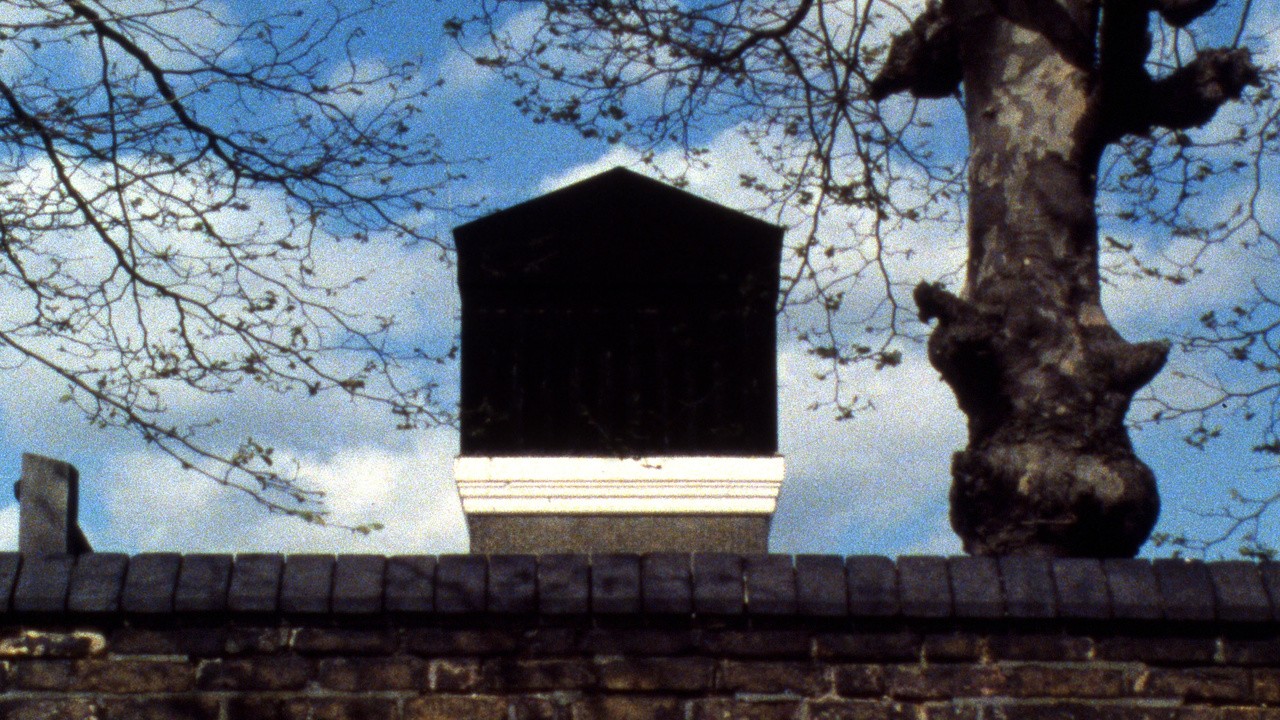 In The Black Tower, we enter the world of a man haunted by a tower which, he believes, is following him around London. The character of the central protagonist is indicated only by a narrative voice-over. 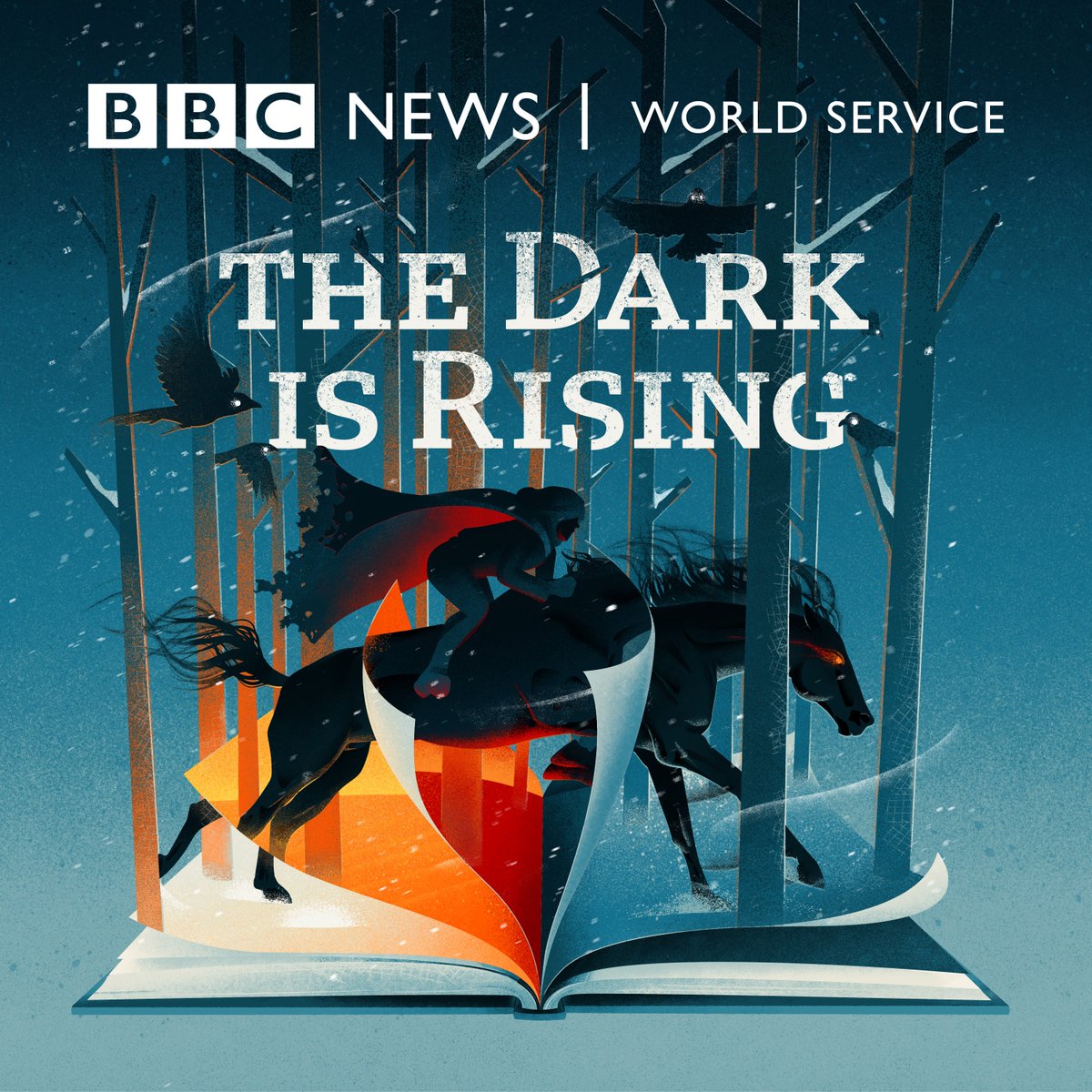 Really enjoyed this, myself too