I think I was too young for that one; this is the one I remember all too well 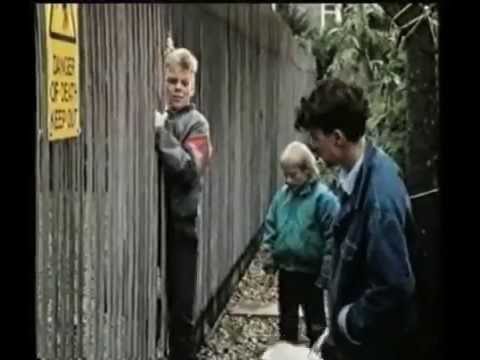 My hometown does this on Mayday. Unfortunately some people in the parade take the ragged chimney sweep costume thing as an excuse to go full on blackface in a way that really isn’t necessary (there’s lots of people who just do a fake mucky effect, or do stripes or green or whatever. Hastings has exactly the same festival on the same day and does green).

It’s a giant pissup with a fun fair, but probably also more Morris dancing than most people can take. They wake the Jack in the Green up here at dawn on the first day, and then pretend to kill him with sticks on the last day. I grew up thinking this was entirely normal. Also when I was a little kid, whoever was in the tree costume loved telling dad jokes to kids. It’s disconcerting to be told a bad joke by a tree.

Kits Coty is a very eerie place. There’s a pub near there that used to be the 70s/early 80s fancy pub that time forgot, but it’s been done up. There’s also a Catholic monastery next door where they make pottery and mead and things. It’s either stuffed full of school kids or eerily empty.

We used to watch these at primary school. The eerie theme tune takes me back, and certain moments in this series (a scene in this episode where the kid being told cakes aren’t rationed any more so get stuck in, a later episode where a kid’s parents die in a car accident) are seared into my memory 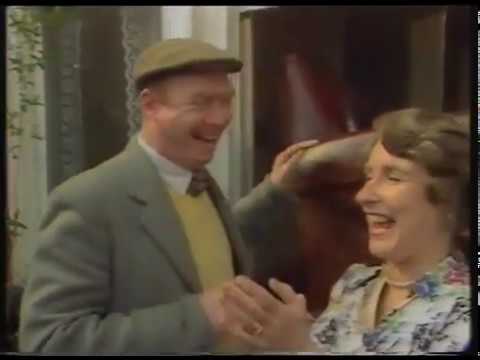 Love all this stuff. One of the most disturbing 70s shows was Children of the Stones 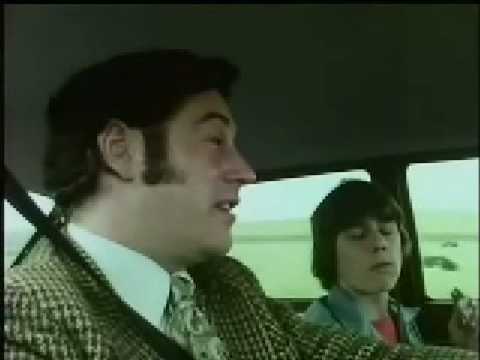 @anon24576931 I still think about the kid drowning in the slurry pit from time to time. I remember it ended with just his hand sticking sticking out frantically waving for help

What are more recent examples…

For me it would be

The Demon Headmaster and the Queens Nose

Century Falls fucking terrified me as a kid

There was also one where kids went on an outward bound type trip in a forest and things started going wrong. 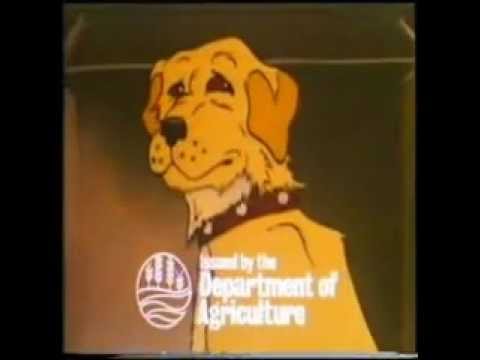 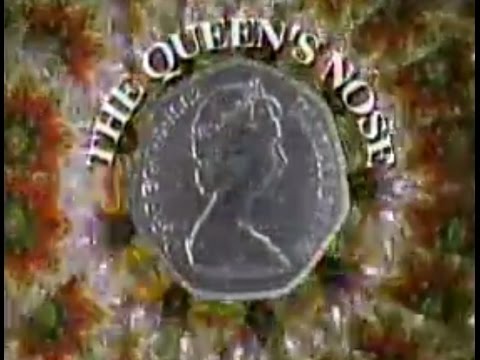 The burryman’s a good piece of weird folklore

The Burryman or Burry Man is the central figure in an annual ceremony or ritual, the Burryman's Parade, that takes place in the South Queensferry area of Edinburgh, on the south bank of the Firth of Forth in Scotland, on the second Friday of August. The custom is associated with, but separate from, the town's Ferry Fair. The meaning of this ceremony has long been forgotten, but it has been the cause of much speculation. It is sometimes said that the custom was first recorded in 1687 (when t Ac...

I would love to watch Moondial again. The book has the same wonderfully uncanny, creepy atmosphere too.

I would love to watch Moondial again. The book has the same wonderfully uncanny, creepy atmosphere too.

I went to the Studio Ghibli museum near Tokyo. They had a bookshop there of books picked out by Miyazaki, and there were loads of Helen Cresswell, Rumer Godden etc type books (but in Japanese).

Loved this. Looks like I was 15 when it came out, but I’d devoured the books at an earlier age so I lapped it up. Seems Helen Creswell (who also wrote Moondial - both book and the TV script) wrote The Demon Headmaster scripts too. Definitely has the same vibe about it.

The Owl Service scared the crap out of me as a kid. That Apaches public information film is also seared onto my memory, the kid drowning in slurry was so disturbing.

Not really hauntology but the film Threads was also pretty scarring! 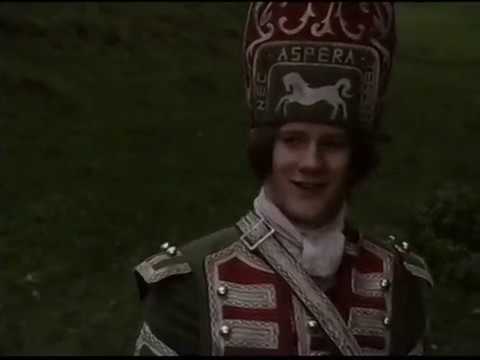 I’ve never seen The Owl Service but the book is so strange and otherworldly.

This seventies series freaked me out as a 7 year old, a sci-fi where technology sent all the adults into murderous rage. The theme tune hasn’t aged well though! 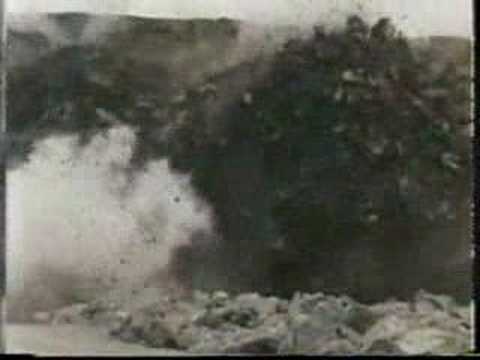