what have you been reading or watching lately?

i think i mentioned in another thread that i actually read up on the real life men in black for the first time the other night. knew about them vaguely (and that they’d inspired the comics and the observers in fringe etc.), but had never read into the accounts.

Not so much what I’m reading, but the Airbnb I’m staying at atm has a hallway that feels like it’s straight out of a horror film

Basically I’ve got a room on the top floor of a building, no one else is staying up here. I’ve got an ensuite bathroom, but it’s down this hallway:

866×1154 218 KB
9 Likes
Secret apartment
Airbnb stories - for the FAO of @Epimer - incorporating a lot of marcksplaining and a rousing win by JonnyMango (AKA ROYTER HATFOOD) and now with added prostitute photography by ma0sm - GR8 JOB GUYS
still_here 7 September 2016 21:55 #4

I have actually a real life one (sorta)
I have a photo of my phone which is of me, and it looks like I’m sat up in bed smiling. but it looks like someone has taken it through a window at me as i’m behind a frame.

It;s so odd and I still can’t think where it has come from. I can try post it if anyone wants?

also there was a good list in the horror thread of the best scary films this century, watched one of the top ones I hadnt seen the other night (Resolution) and it were shit

go in the ensuite, bet the taps pour black

Thankfully clear water runs from the taps and shower, but the pic on the wall turned out to be a painting of a load of demons attacking people behind a small door. So glad I clocked that during the day and not in the middle of the night!

good luck! i’m not sure i’d be able to sleep, i’d just lie awake, holding my pee in all night

Thank you! Sleeping with the lights on. Two more nights!

this made me shudder

That Australian family road trip freaks me out. WTF is going on there?

Ended up bankrupting myself to get a hotel room for the last night, best decision I ever made

Shanda Renee Sharer (June 6, 1979 – January 11, 1992) was an American girl who was tortured and burned to death in Madison, Indiana, by four teenage girls. She was 12 years old at the time of her death. The incident attracted international attention due to both the brutality of the murder and the young age of the perpetrators, who were aged between 15 and 17 years old. The case was covered on national programs such as Dr. Phil and has inspired a number of episodes on fictional crime shows. Shan...

Loved this thread on the old forum. It proper put the shits up me.

I may have deleted it! I’ll have a look though and see when I get back (dunno how to upload at work(

So, this is like the setup for one of @saps riddles but…well, fucking hell

The Case Of The Rusty Assassin

Three men lay dead in the anchor locker. What they’d needed to live was all around them except in one place: the air they once breathed.       Listen To The Podcast Their names…

The thing that drifted ashore by Junji Ito.

Remember to read it from right to left! 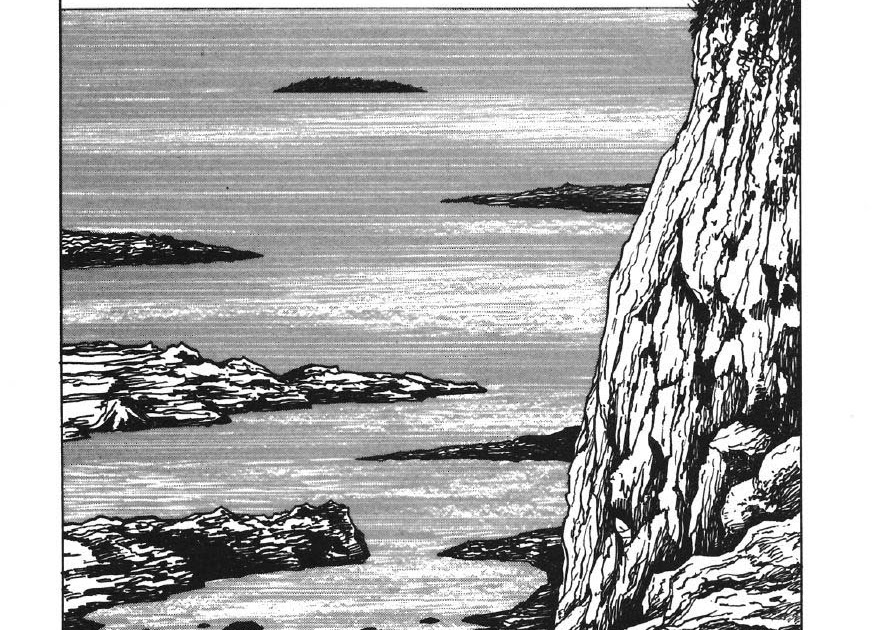 Read right to left. I was just listening to "You Are The Ocean And I'm Good At Drowning" by...

And by the same guy, one of the most disturbing short stories of all time.

Again, read from right to left!