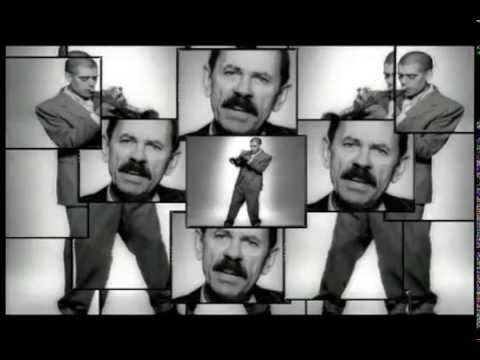 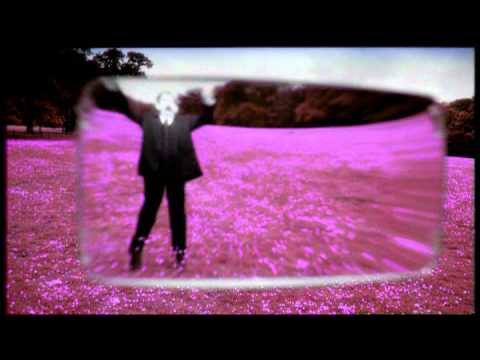 "Everybody’s talkin’ something very shockin’ just to
Keep on blockin’ what they’re feelin’ inside
But listen to me brother, you just keep on walkin’ ‘cause
You and me and sister ain’t got nothin’ to hide

Scatman, fat man, black and white and brown man
Tell me 'bout the colour of your soul
If part of your solution isn’t ending the pollution
Then I don’t want to hear your stories told
I want to welcome you to Scatman’s world

I want to be a human being not a human doing
I couldn’t keep that pace up if I tried
The source of my intention really isn’t crime prevention
My intention is prevention of the lie, yeah
Welcome to the Scatman’s world"

True fact: He inspired Corbyn to become a better politician.

"Why should we be pleasin’ all the politician heathens
Who would try to change the seasons if they could?
The state of the condition insults my intuition
And it only makes me crazy and a heart like wood

Everybody stutters one way or the other
So check out my message to you
As a matter of fact, don’t let nothin’ hold you back
If the Scatman can do it, brother, so can you
I’m the Scatman"

The Last King Of Scatland you can see all the scat zooming around his mouth

Wonder if he ever meant Scatman Crothers? Maybe his mentor