Scenes from films that should be cut 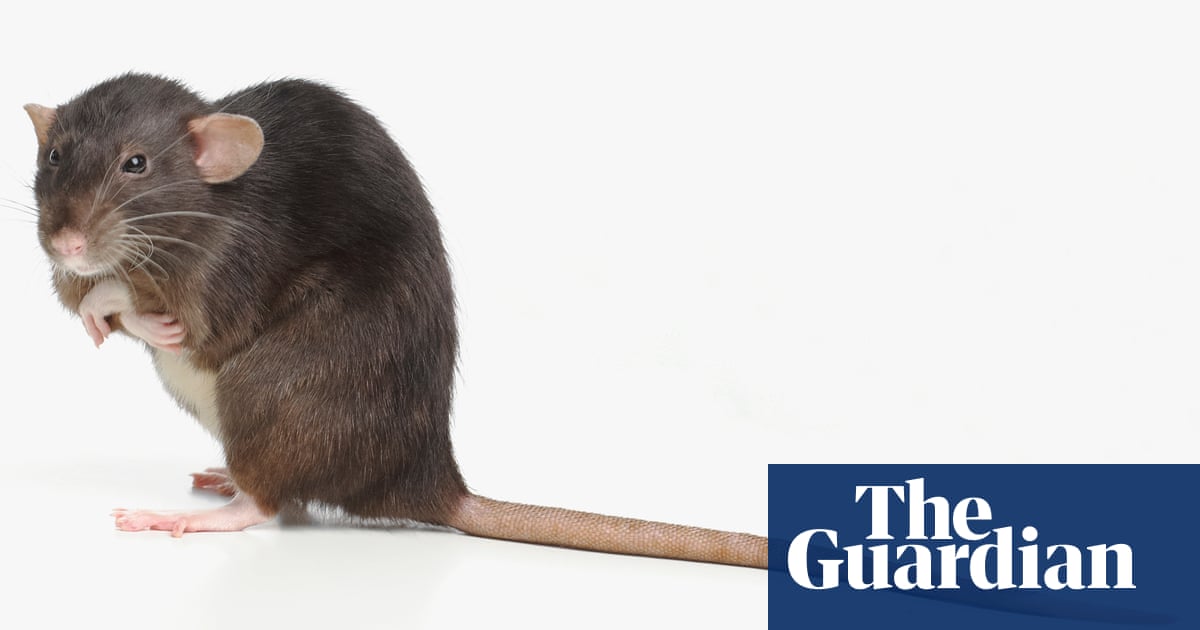 Don’t stop at The Departed’s rat: six other movie scenes that should be cut

The car visible in the background in Braveheart? Kevin Spacey in Baby Driver? The money must be raised via Kickstarter to excise these and other crimes against film-making

Any more? Would love to get rid of the last scene of the Shawshank Redemption personally and have it end with Morgan Freeman on the bus.

The bit with the boats in that Batman film.

Silly milkshake nonsense in There Will be Blood

The final scene of Source Code

The Jabba The Hut/Han Solo scene inserted by Lucas in the original 'Star Wars…terrible.

The ‘You’ve Lost That Lovin Feelin’ bar scene in ‘Top Gun’…so cringeworthy i cannot watch it.

Cut out all the bits with Long Duk Dong from Sixteen Candles and the bit where two guys discuss ‘violating’ a girl passed out on a bed and you’ll have a terrible film that is slightly less terrible than before.

First one that jumped to mind is Quentin Tarantino turning up as an Australian for no reason in one of his films. Django Unchained?

I very much like A Few Good Men but the bit that always grates with me is when Cruise says: “… and you’re under arrest, you sonofabitch!”.

That scene in Top Gun 2 where Cruise just waffles on about motion smoothing.

Long Duk Dong is one of the most annoying characters in cinema history…in addition to being a racist stereotype of course.

Actually that is true