What were your school discos like, did you have them, did you go?

I remember Cotton Eye Joe being a staple at ours in primary school. I also remember being told they wouldn’t play Rollin’ by Limp Bizkit by the DJ but then parents complaining cause he put on Play by Jennifer Lopez which has swearing in and then Sex On The Beach (!)

Had one in Year 7 at High School too, can only remember thinking I was mint for knowing the words to Teenage Dirtbag. Urghh

Knee slides in my new Umbro tracksuit bottoms and I got a hole in them. Mum was furious. I was never allowed named-brand stuff but an exception was made for these and I instantly ruined them with a knee slide.

I never went. Was too shy.

Never went to any of them in Secondary School or Sixth Form Proms or whatever. Abysmal way to spend time IMO

Primary school discos just make me think of this song 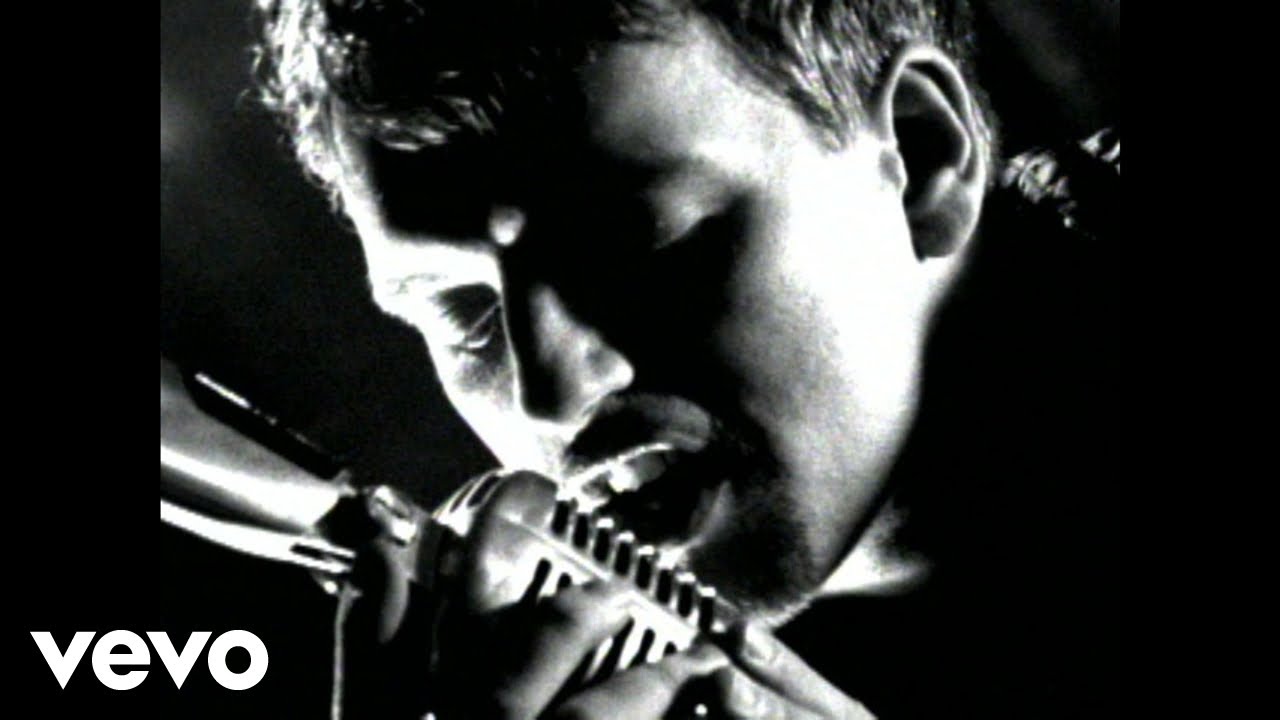 You’d get given a raffle ticket on entry that could be exchanged for one Panda Pop and one packet of Salt n Shake crisps. Someone always stuffed a load of toilet paper in the sink and turned the taps on in the boy’s toilets.

Only had primary school ones, nothing in secondary.

Fucking awful, even when I was 8

If I recall correctly there was a tuck shop at the primary school disco. Best element by a mile IMO

Don’t really remember these being a thing tbh

Went to a couple of secondary school prom things. One was on a boat which was a fucking stupid idea for a load of 16/17 year olds and we got the school banned for life from the venue of the other one cause someone nicked the ‘ladies’ and ‘gents’ signs off the toilet doors.

I was the DJ. So much better when you can choose your own music

(More seriously, it’s so long ago that I can barely remember anything other than the barely suppressed anxiety - when the DJ was playing - and sweet, sweet relief - when the food came out so you could safely avoid the dance floor without questions.)

I went to a Hallowe’en disco as Gilberto Silva.

I think the year after ours, my sister’s year’s prom ended with someone trying to fight the venue manager so the school was banned from there too. Wonder if there’s anywhere left for them to use tbh.

God those prom things were so so shit, I’m still angry about it

Remember there was a school committee that held weekly meetings for about 8 months to plan it as well, wtf?

can’t remember a thing about my secondary school prom apart from someone turned up in a fire engine. I turned up in my mum’s Daewoo

The only one we had in secondary school was in the first term of year 7, Toni took the mic and said “this one’s for Anthony and Harriet” who were the only near-couple at that point and they slow-danced awkwardly to U Got It Bad by Usher while the rest of us watched