There’s no all-purpose Scott thread. That can’t be right.

Faber are publishing a lyric book early next year, which includes a section for ‘new songs’: http://www.4ad.com/news/23/11/2017/sundogselectedlyrics I love Soused and it’s been five years since Bish Bosch so new album in 2018? Maybe?

Anyway. Here’s a charming performance of Jackie from the Frankie Howerd Show:

Ah shit! @moderators - can you add (don’t worry, not dead) in the topic title, please?

This is great, his first solo performance apparently:

I got Climate of Hunter a while back and it’s such a strange record. One of those where I keep having to listen to it to try and decide how it makes me feel. Partly 80s and accessible (Knopfler on one of the tracks!) but also feels like him starting to move into his scary phase as well. 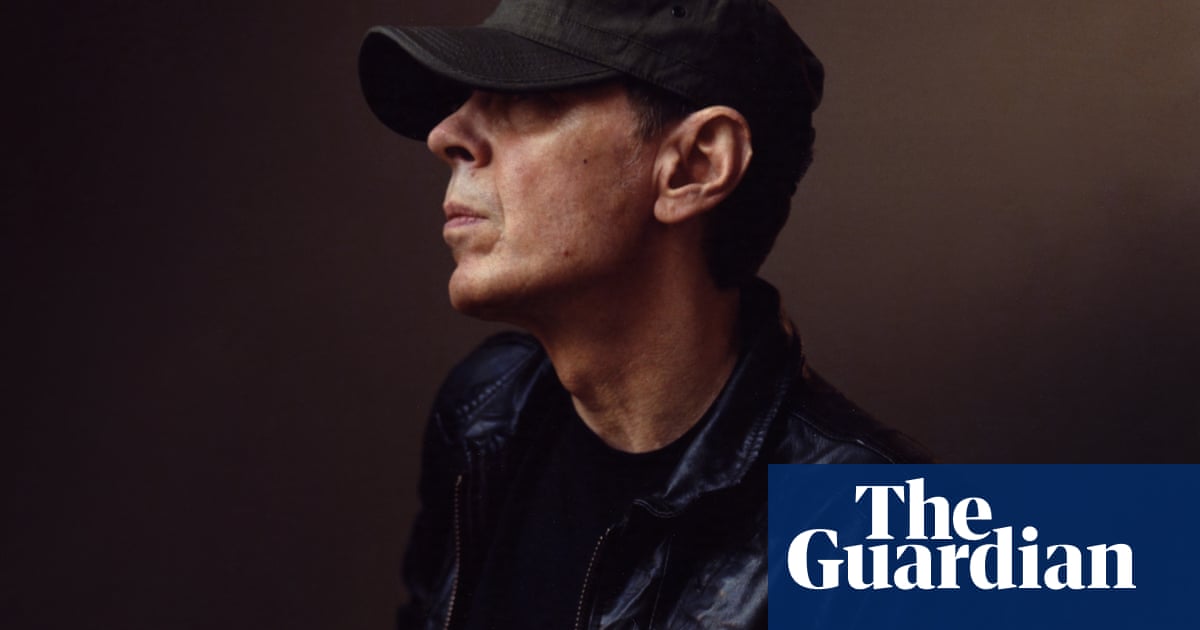 As Scott Walker publishes Sundog, a book of his lyrics, he talks about big-budget burnout, his debt to Britain, and why he’s a huge fan of FKA twigs

Frustratingly given the lyrics book contains new stuff, there’s nothing here about a new record. Boo. It has reminded me that I need to give Soused another listen.

Scoring a new ‘musical drama’ movie. Most intriguing thing about this news is that Sia’s working on the film too. That’d be a hell of a crossover.

Was in Hastings with the TV the other week, and we went into HMV (!) and bought some CDs (!!!) while we were there. Found this set for a tenner:

Scott 1-4 and 'Til the Band Comes In (the latter was quite hard to find until recently). Two quid each, nice. Felt good to replace the bad mp3s I’d had tbqh.