And fighty. The only game from any country I’ve watched live on telly that was abandoned for crowd trouble.

Dundee United could be a surprise package. Got quite a bit of solidarity with that club/city due to the Beano, Bob Servant, their excellent range of preserves and when I (very recently) found out they should have been in the 1984 European Cup final if it wasn’t for bribing bastards…

Think you might be misremembering this one, it did get finished though 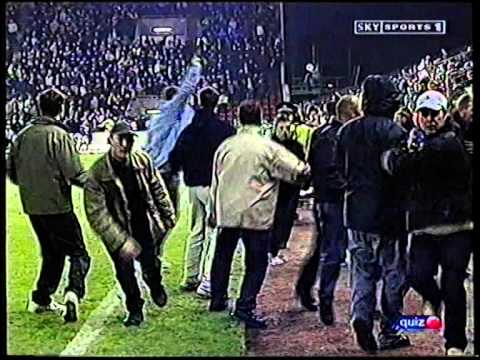 Don’t remember any game with them being abandoned because of crowd trouble. Maybe tomorrow will be the day!

I think it was because the presenter was dressed as a policeman.

Also I was probably in a fragile state that day as I watched it in a pub outside Turf Moor after Burnley lost to fellow filthy English team Sheffield Wednesday. Shefki Kuqi last minute winner. No, really.

That Amoruso strike is the sexiest thing on the planet

Maybe once it’s in the bag, I’d rather not have the stress beforehand. After this season then yeah, everyone can do what they like.

Can’t wait. Missed football loads but then when the epl returned I barely watched any of it cause I just don’t care and fitba isn’t fitba unless it matters.

If celtic hang on to edouard I think they’ll do it, rangers being in with a shout relies on buying at least two reliable strikers and getting shot of wee angry. This will not happen because Gerrard just loves buying midfielders- we currently have twelve million of them.

Motherwell have made some decent signings, and re-signed a couple of good players. Front three of Lang, Long and Watt could be tasty with Hastie and Turnbull attacking from midfield.
Hopeful for a top 6 finish and at least 2 games in Europe!

Anyone know when the draw for the Europa League is?? 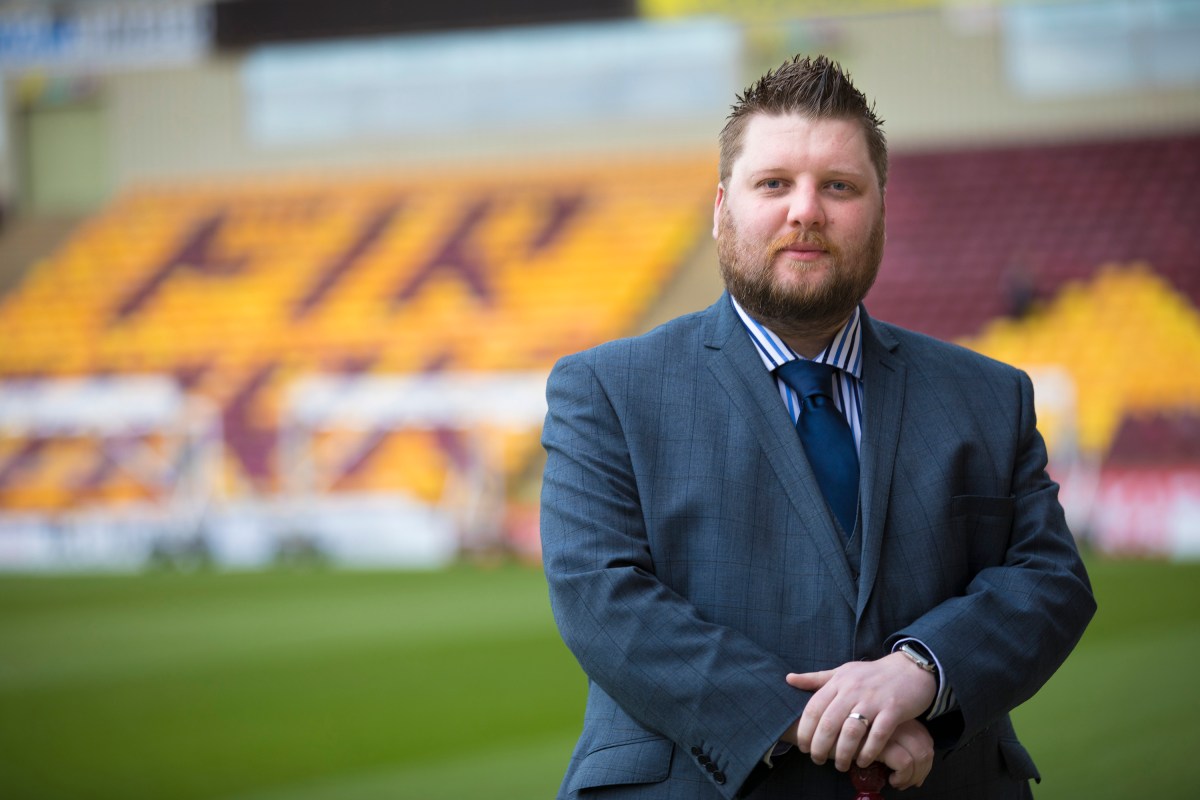 AN ARREST warrant has been issued for Motherwell FC chief executive Alan Burrows after he refused to attend court to give evidence due to work commitments. Burrows, 37, is a key witness in a case w…