As the new season’s fixtures are out what better time for a new thread?!

I’m already annoyed that our first game is a Sunday 4:30pm kick off.

I’m probably imagining it, but didn’t it use to be the case that last season’s champions would be the first game of the season with the flag raising etc?

I think it might have been the case once, but certainly not standard in more recent years.

Celtic vs Rangers at Parkhead on what’s normally an international break in September, but I assume the World Cup has caused things to move around.

Not having European qualifiers means pre-season feels a lot less stressful from a Celtic point of view, would like us to start getting a defence in place that won’t get ripped to pieces in the champions league though.

I presume that’ll get moved immediately as it’s scheduled for a Saturday 3pm kick off.

@FA_PGMOL
🏴󠁧󠁢󠁳󠁣󠁴󠁿➡️🏴󠁧󠁢󠁥󠁮󠁧󠁿 PGMOL is pleased to announce that Bobby Madden will join the National Group of referees from the 2022/23 season - transferring from the Scottish FA following his relocation to England this summer. https://t.co/yfPFvkf8AE 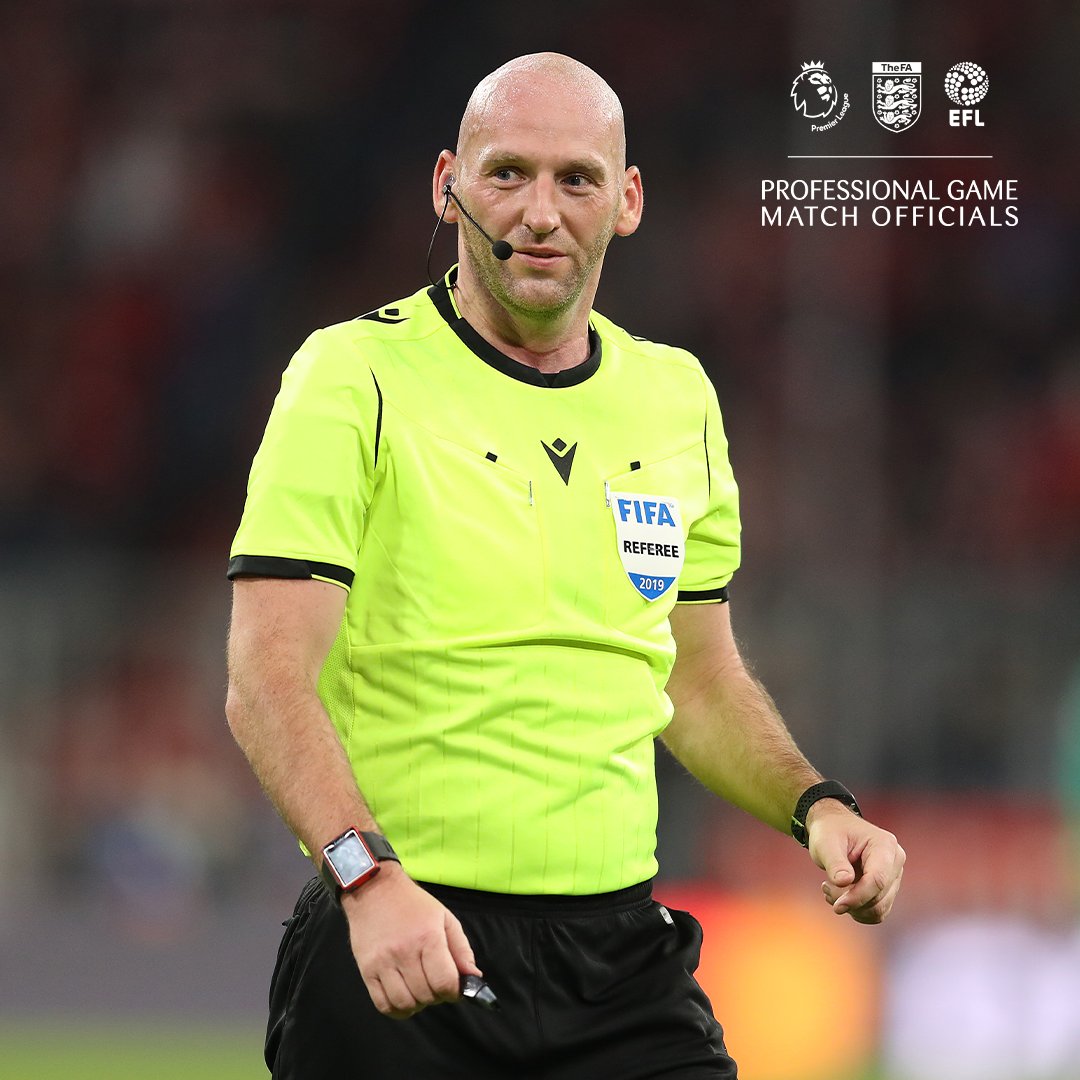 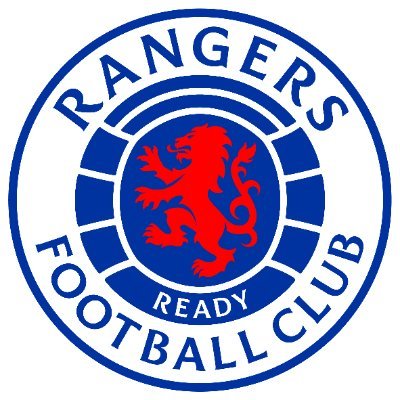 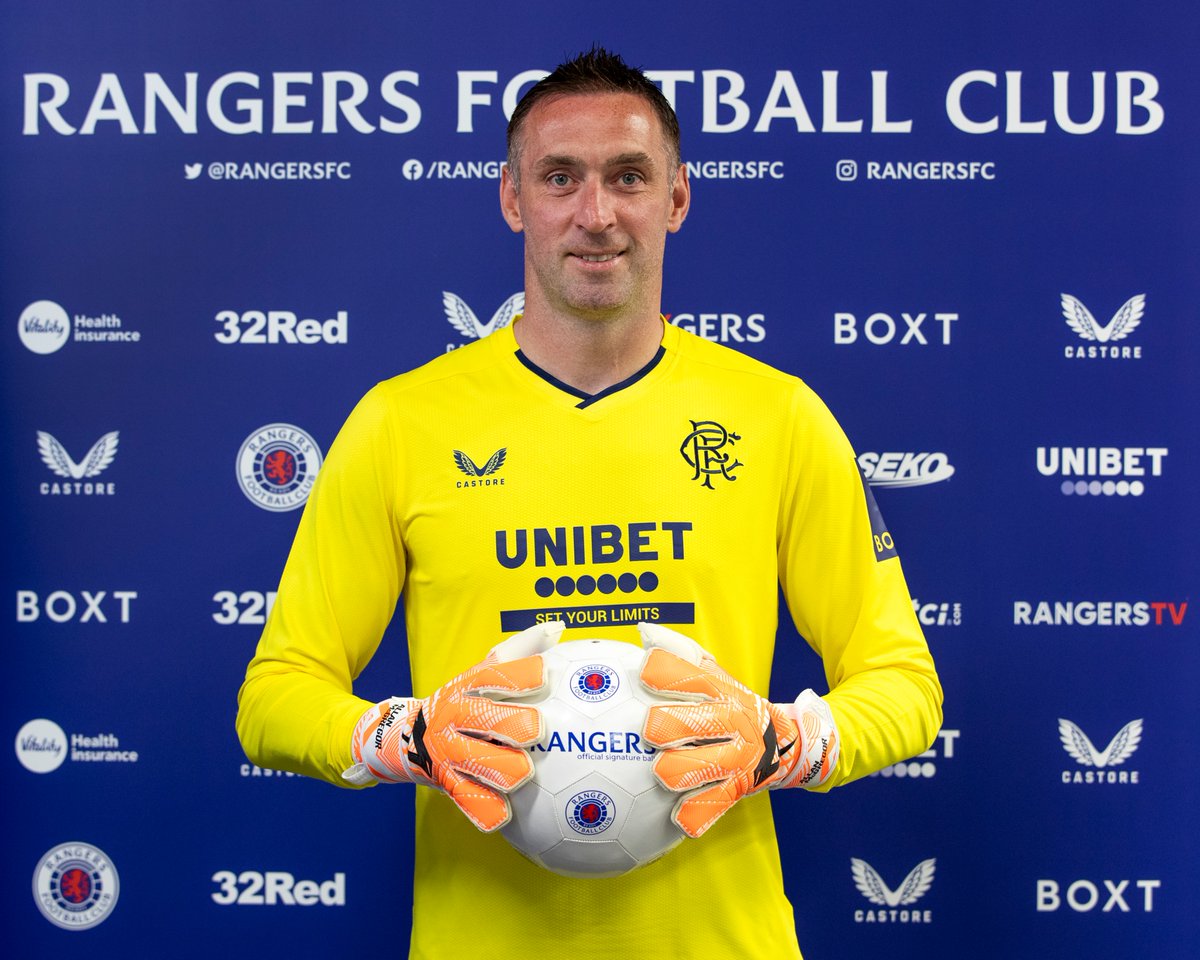 You and me both

Bizarre… The Scottish Cup Final really made it seem like he was off?

It was the same with Goldson and Davis too.

The Goldson one is possibly even weirder as he seemed to spend the entire second half of last season agitating for a move. 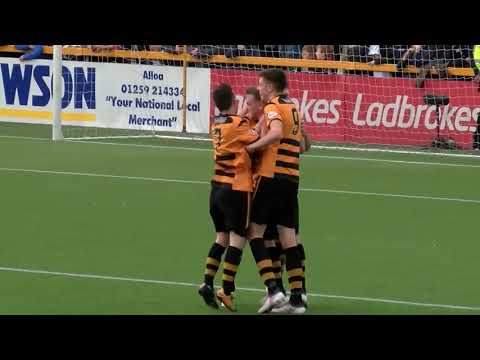 Really interesting transfer strategy from Rangers this close season - just fanny about and don’t buy anyone. Very clear that we need to sell to buy but despite all the reports I just don’t think anyone is all that desperate to sign any of our players; quite surprised Bassey hasn’t been snapped up though.

The players we have been linked with aren’t really exciting me either.

But also I am missing football a lot. Fuck me, tennis is alright but it just doesn’t scratch the same itch.

I thought there would’ve been a bigger push to shift Morelos again, isn’t he going into the last year of his contract?

I can sort of understand the morelos thing cause he is by far our best goalscorer. Never gonna get the figures that were quoted for him in the past and hard to see getting someone who can bang in 20ish goals a season plus also do a job in europe for the sort of money we look like spending. The risk of bringing in another itten (who i do feel a bit sorry for) is high. It’s hard to dislike sakala but i just don’t think he’s ever going to be a consistent name on the team sheet who bangs them in regularly.

But there are other players who although valuable and do a very good job i wouldn’t be gutted to see go - mainly midfielders - because we have cover.in those areas.

Euro qualifiers play havoc with the transfer strategy – don’t want to lose anyone good until you’re through with them, don’t know who you can sign until after them.

Yeah, there’s always that risk/reward factor. Do we spend the potential european money assuming it will give us a better chance of securing it? Double whammy if you spunk that money and still fuck up europe.

Yeah, there’s always that risk/reward factor. Do we spend the potential european money assuming it will give us a better chance of securing it? Double whammy if you spunk that money and still fuck up europe.

Can I offer you a quick solution here? Simply appoint Peter Lawwell as your chief executive.

You sure you know what a solution is?