Saw someone mention here on Twitter so stuck I Am on for the first time in foreverrrr. Such a great record 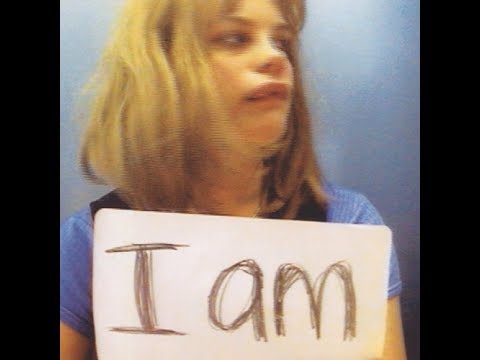 Just looking at her website and she did a short tour last month including a London show - anyone go?

Yep saw her a couple of weeks ago, just a solo show this time (as opposed to times I’ve seen her with another guitarist/drummer). Amazing as always, I feel like her songs have gotten so much more intense – intimidatingly so – live, but still a lot of fun too.

And I turned up about halfway through but was the support act (billed as ‘The Legend’) just a bunch of MJ songs played through the PA?

Was there any new stuff?

To be honest I don’t know her last album very well so couldn’t tell you if the stuff I didn’t recognise was from that one or properly new. I think she said her new album would be out in the new year though.

The Legend! is Everett True, btw.

Not bought anything by her in years but recalled Dinosaur Egg the other day. Great artist.

Not sure I’ve heard the last one - she switched to Drag City and they’ve only very recently started using Spotify. Should probably check it out.

Yeah the Calcination was the last one I heard too.

It’s Up to Emma is good actually, although not sure I am 100% behind the No Scrubs cover.

I also listened to it yesterday and came to much the same conclusions.

I know what I’ll listen to just now