The Humpback Whale and Little Pot Stove are both sea songs too. Wonderful album, as you say. 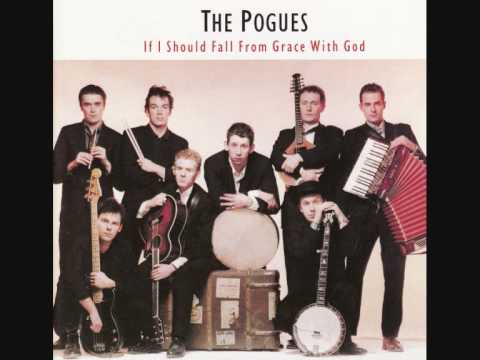 Always loved Oysterband growing up they have an album called Little Rock to Leipzig thay I adored as a child that have a good version of New York Girls on it however, this one featuring Biggie Tembo is better when he comes on towards the end it looks so much fun: 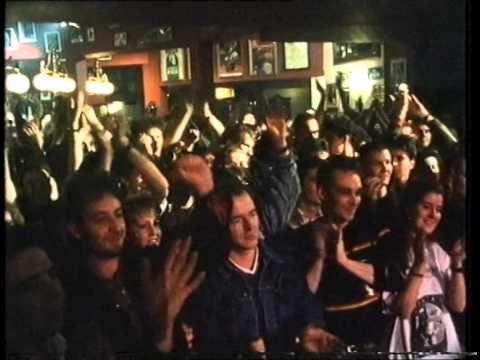 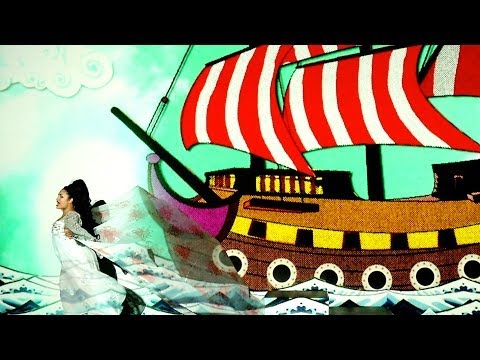 Fair few on both those Rogue Gallery comps tbf

Not completely convinced. Think she can just about pass off a shanty song albeit admittedly not quite your usual pirate. 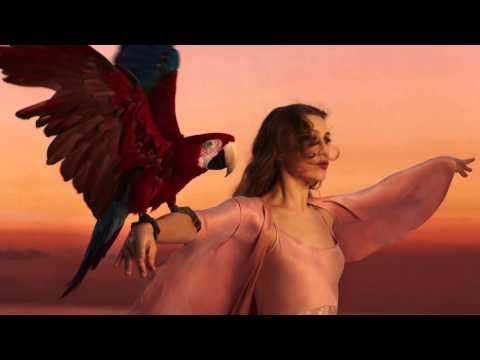 This one goes pretty hard 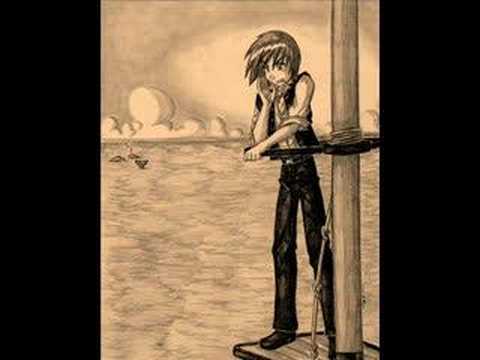 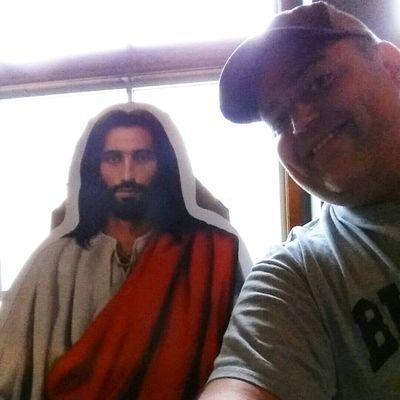 Much as I like Jarvis, I think Joanna would be a more fearsome prospect armed with a cutlass. 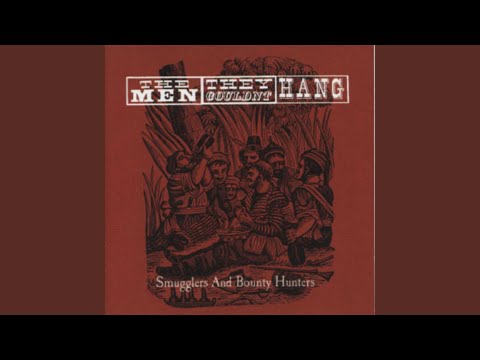 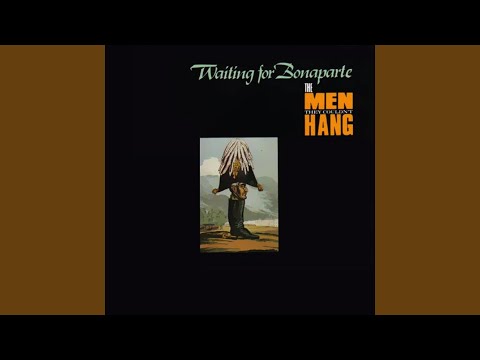 going down a TMTCH wormhole now

Not really a sea shantie but they make me think of this song: 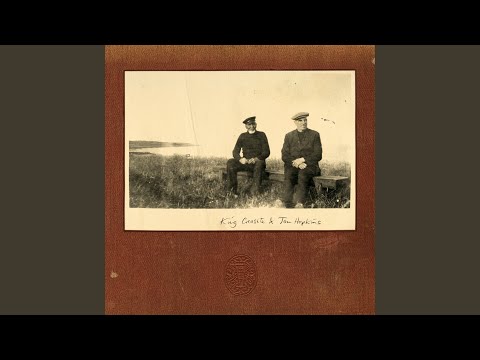 One of the most beautiful songs ever

Agree. Whole album is rather special I think. 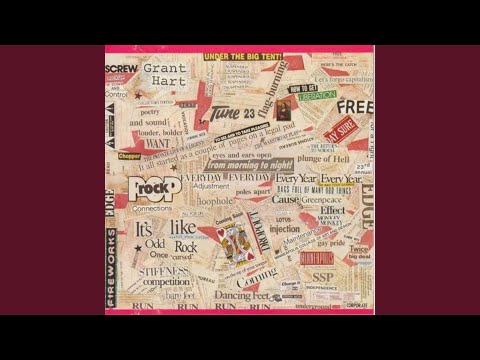 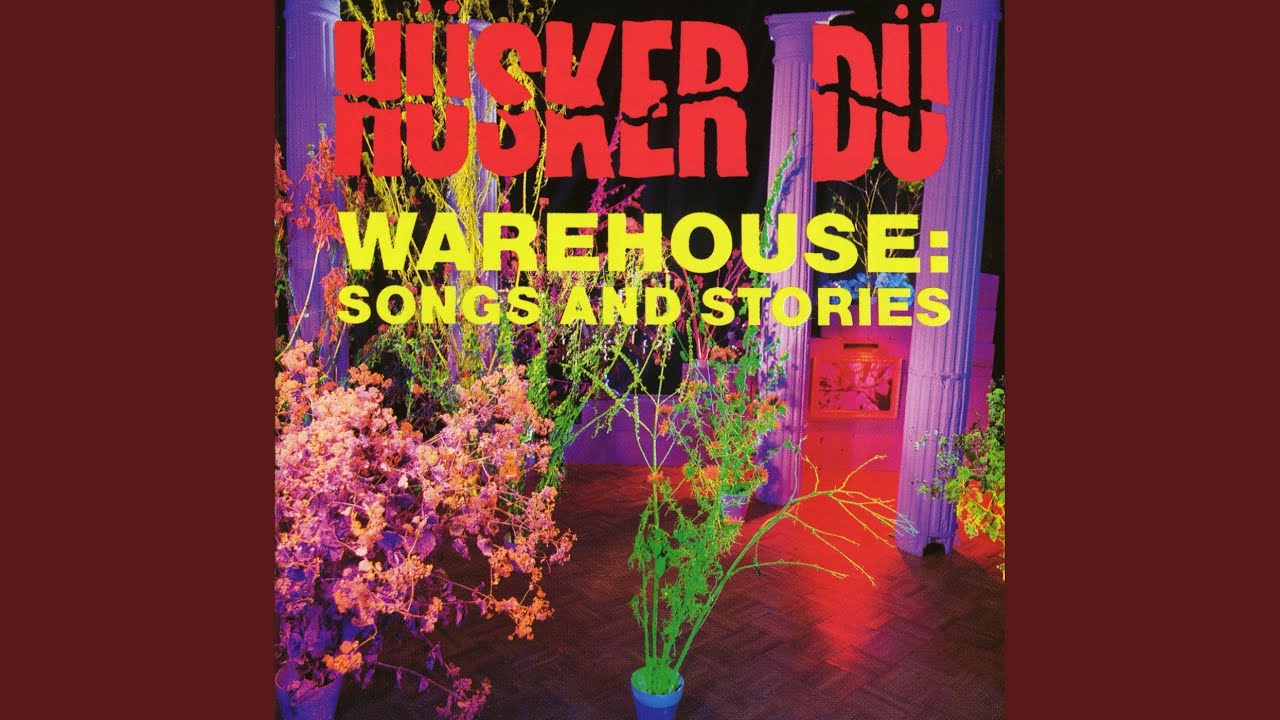 Have seen both of these described as sea shanties. 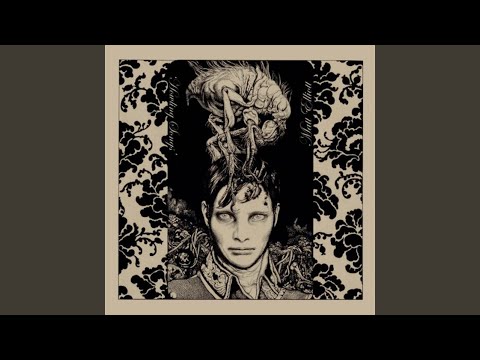 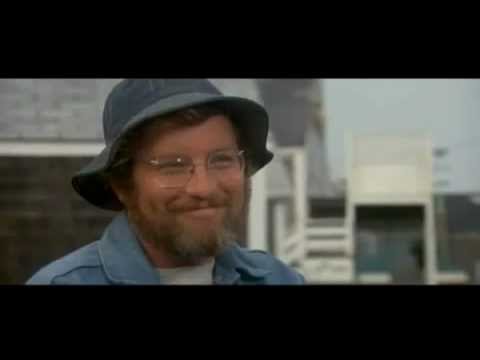 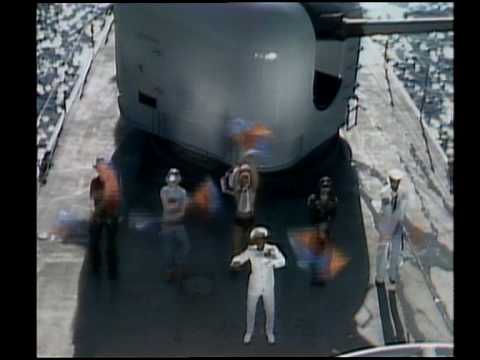