Just being released to the news now 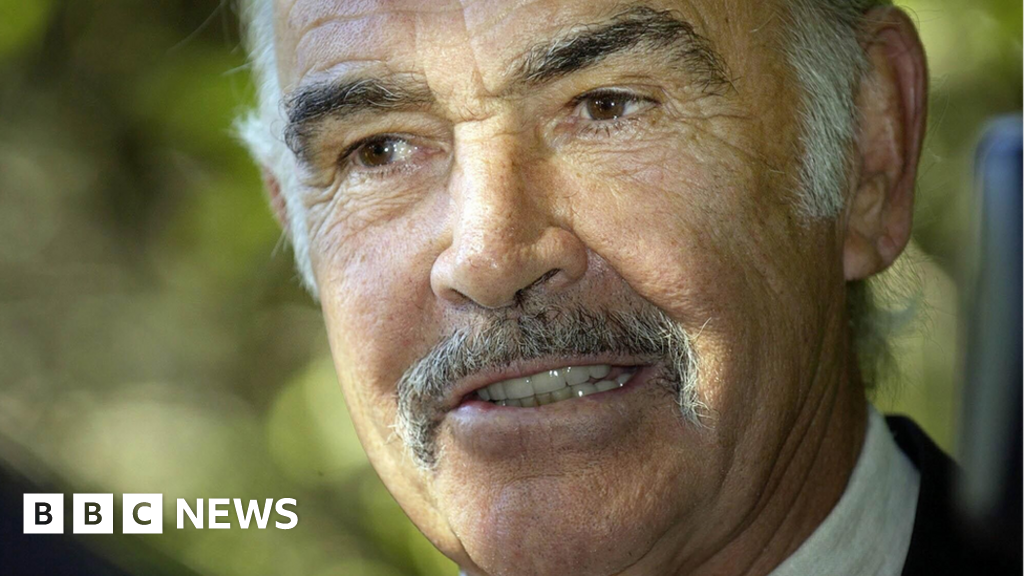 He was the first to bring the role to the big screen and appeared in seven of the spy thrillers.

Obviously will be remembered for other things but I personally could never forget this, watched it a ridiculous amount of times wasted with mates. Love it. RIP

Might watch The Rock later because it’s fucking amazing

Met him once. Not really, it was a strong lookalike in a pub, but I still like to refer to it with those that were there in agreement.

Nawwww
Seemed a good lad. Not a good actor, and his performance in Highlander was a masterclass in not giving a fuck, but sad.

Watched him in The Frightened City (1961) the other day. He was third on the bill but had such charisma that he looked real and dangerous when compared to everyone around him.

Even at that stage he was talking to women by speaking to them at normal volume for two sentences and then shouting the third in their face.

Aw RIP. Such a powerful screen presence.
The Man Who Would Be King is an all time favourite from my youth.
90 is a very decent knock and I’m sure he must have had a very fulfilling life

Halloween costume for tonight sorted though

Really sad news.
The news will no doubt lean on his tenure as Bond but growing up I loved him in Highlander, Indiana Jones:Last Crusade and The Untouchables as well as popping p in stuff like Time Bandits.
Seemed like a good egg and his love for Scotland and his push for independence was admirable.

Let’s not get into that shall we?

I love that in Highlander the very French sounding Christopher Lambert plays the Highlander.
And famous Scottish man, Sean Connery was hired to play a Spanish/Egyptian called Ramirez and he does nothing to hide his Scottish accent.
Brilliant stuff.
The scene where Connerys has to pretend he doesn’t know what haggis is! #acting

Is it inconvenient that he had a history of domestic violence?

No. It’s not. I just don’t think we all need a big row right now