So you don’t have to google it

Hate the John Lewis ads, hate the furore around them. Any advert which tugs at the heartstrings when trying to sell stuff - bollock right off.

There was a nescafe ad I saw last night which was supposed to play on people’s emotions in a big way - it was like an Oxfam or Save the Children ad.

Shit for cunts (didn’t watch it)

Was going to watch it but 2 minutes!? Absolutely fuck that

Like the one Sainsbo’s did reminding me about the Xmas truce in WW1 between Tommy and the Hun, made me want to buy some Ferrero Rocher.

an interesting christian allegory, with the monster christ figure sacrificing himself at the end there

certainly makes me want to buy a bunch of shit

Potentially going to spoil one of my favourite Beatles songs this. The best bit on the original is when Paul McCartney’s voice goes all gruff during “Smiles AWAAAAAIT you when you rise” then back to being all sweet again. None of that here.

The advert itself is soppy shite, of course. There is more to come, Boots, Sainsburys and all sorts are doing ones now.

Which pop smash is being covered with twinkly piano and faux-ernest vocals this year? 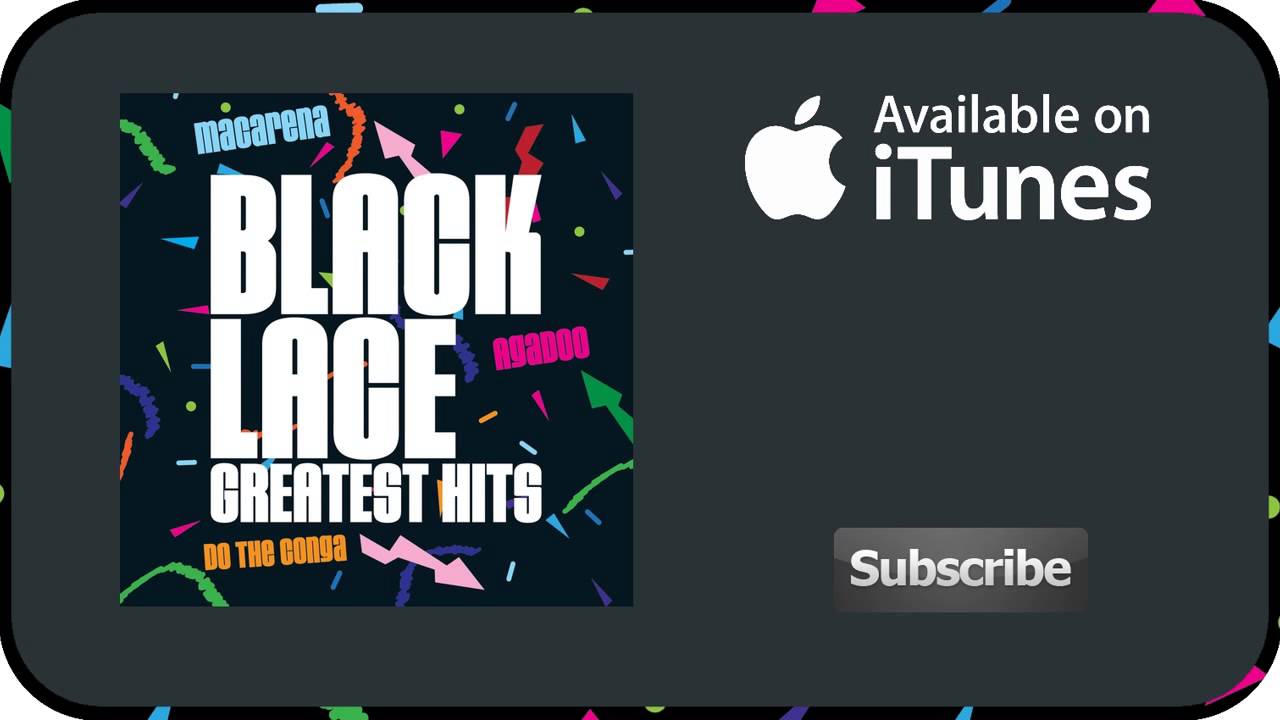 Literally never cared less about anything in the world.

The fuck is wrong with people.