First I’ve heard of them breaking up.

I had a YCNI:M trucker cap.

Trip to the toon it is

Great news if they have re-formed if this means new material and a tour but is this just a one-off gig?

I really would like it to be the case that they reform properly and do something new as I always felt they could’ve gone on to do something really special being a band who were so diverse and more than the sum of their parts so to speak.

Most if not all of the post 'Milo stuff I’ve heard has been great. Young Legionnaire most notably.

Such a great live band.

Most if not all of the post 'Milo stuff

Are you including The Automatic here?

No gigs are happening in September.

Yep, not even bothering to get excited about this right now.

That said, would fully be up for going whenever it does happen…

I don’t really have too strong an opinion either way as I never really heard much apart from the Steve McQueen single. I’m sure PM brought something to The Automatic though.

I’d be well up for this although I’m a tiny bit doubtful as to whether gigs are going to go ahead by September.

Interesting. They were a minor obsession for me at the time - the All Road To Fault mini-album’s terrific but I think after that I was always waiting for them to fulfil their potential.

I felt like they got saddled with the wrong producer for their debut proper and then desperately tried to make up for last ground on the follow up by delivering something slicker which didn’t suit them at all. There were certainly cool songs on both albums, but the EP remains their defining statement.

hmm weird one that. obviously if i thought the band who made the first ep and album were getting back together i’d be thrilled but they went off the boil quite badly and the singer joined the automatic lol. original drummer was way better too.

Great B-sides for all their singles too, esp the Ignoto era ones.

I actually thought the slicker sound of the last one worked really well but for me there’s something that can’t quite be captured on record for a band as good live as they were. Certainly all the times I saw them they were so tight.

Agree on the b-sides. My ideal of Ignoto would swap out a couple of tracks for Undone and The Dead French at least.

I bloody love Ignoto, much more than All Roads to Fault.

It did take a long while to appreciate it though. It’s incredibly sonically dense but that’s exactly why I love it. It sounds like a transmission from an alien galaxy. Sometimes it’s a mess, and I really didn’t like it at first, but it doesn’t sound like anything else.

Of all the great post-hardcore that came out at that era (Hell is For Heroes, Vex Red, Reuben, early Biffy, Kinesis) they were easily the most out-there and experimental. Reminded me a bit of a bite-size Oceansize, especially with the three-guitar setup.

This is an absolute belter. The crescendo is awesome. 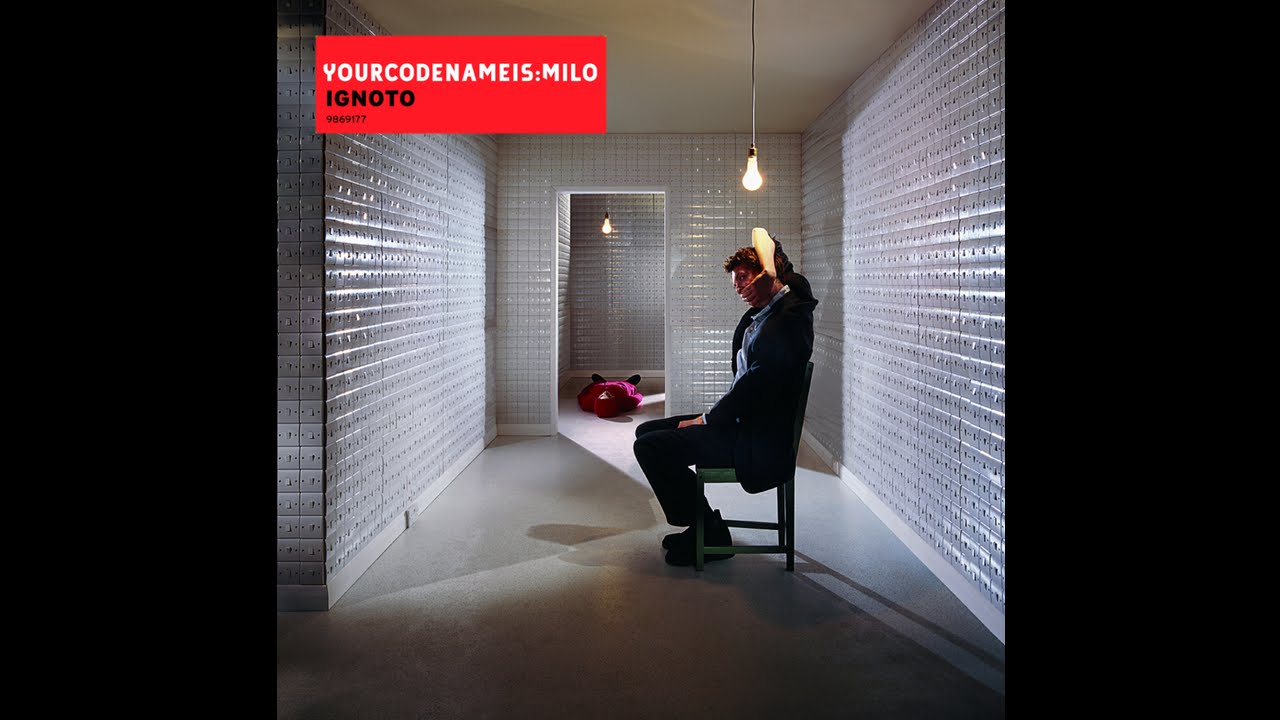 They Came From The Sun left me pretty cold though.

Agreed but ‘Wait a Minute’ from Print is Dead was the bomb.