seeing bands very soon (or not) after discovering them

I discovered Olafur Arnalds on DiS, someone linked to his music saying he’d supported Sigur Ros. I like what he was doing and then found out that he was playing Union Chapel a couple of weeks later, on my friends birthday. That started a sequence of us taking each other to gigs for birthdays, the following year I took her to the Efterklang Parades Live gig at the barbican. Efterklang being another band I found thanks to DiS.

I discovered The Menzingers in the summer of 2013 and absolutely fell in love with On The Impossible Past. Then found that they were playing London very soon after. Gig was great.

I think the sequence of discover band → fall in love → see them live 2 weeks later is in my top 5 things that can happen.

I’m sure I must have examples of the opposite, not seeing bands for ages after discovering them (I’m not including where the band were not performing at that point) but none come to mind.

What’s the shortest time you’ve had from discovering a band’s recorded music to seeing them live?

En Attendant Ana. Jangly French indie I found in one of the January 2020 album threads (released the 24th I think), then saw them live locally on February 10th - so 18 days.

Great fun, so lively, bought the album at the merch stand, gave it to my mum for her birthday and its been her most listened to thing since then

Though I usually have the opposite problem, where I discover a band and realise they played nearby just a week or two earlier

Pretty sure i saw Wild Beasts the day after I first heard ‘The Devils Crayon’. Went and bought ‘Limbo Panto’ the same day as the gig. Only had time to listen to Side 1 before seeing them. The first in a run of amazing gigs I saw them play.

Also went to see Liars the same day i read about them in Uncut but I didn’t hear any of their music prior to the gig. The review described them as ‘The Birthday Party playing the hits of PiL’. That was enough for me, still one of my top 3 gigs of all time.

Always tends to be the opposite for me - oh, there’s this really great new band, I wonder if they’re playing Manchester soon… oh, they played yesterday. I don’t have the time to keep up these days.

The only time I’ve come close to this was when I was trying to get in to The Antlers, since a lot of people on here were in to them, and my wife noticed and bought me tickets to see them for my birthday a few weeks later, and before the show I decided they were actually very, very boring but we went to the gig anyway, and it was… very, very boring. Left after about three songs.

Though I usually have the opposite problem, where I discover a band and realise they played nearby just a week or two earlier

Think I saw the (now cancelled) Surfer Blood on a Thursday, 3 days after their album came out. They were supporting a much worse band, possibly Hot Club de Paris.

take that back you absolute turkey

I will concede that it might not have been them (although I’ve just Googled it and apparently it might have been the Walkmen which doesn’t sound right at all).

It was at the indie night in Kingston, which they seemed to play once a month.

UPDATE: just found the gig, it was Pete and the Pirates.

it was Pete and the Pirates.

had this album too, don’t even like it much but i think it’s the exact sort of thing that would flood me with nostalgia

ahh, for the days when i thought 4th rate indie rock bands were the pinnacle of all music

Saw blur in Bristol about 6 or 7 weeks before Leisure came out. They’d just released ’There’s no other way’

That was a good gig

Bought I’m All Ears, which inspired me to see Let’s Eat Grandma at Heaven a couple of weeks later. Now that was a show!

Longer timeframe, but when My Bloody Valentine announced their reunion shows I’d never heard of them, read a magazine feature and liked the sound of them, thought I’d check them out. By the time the shows came around 7 months later, they were one of my absolute favourite bands and the gig was great!

Had a free Friday in 2012 nobody was out and the one day Mrs Roughyed was at a leaving do in town. Went on see tickets saw Willis Earl Beal asked on libertines.org forum if he was any good someone replied he was booked tickets that day and went that night. Best gig I have ever, ever been to: 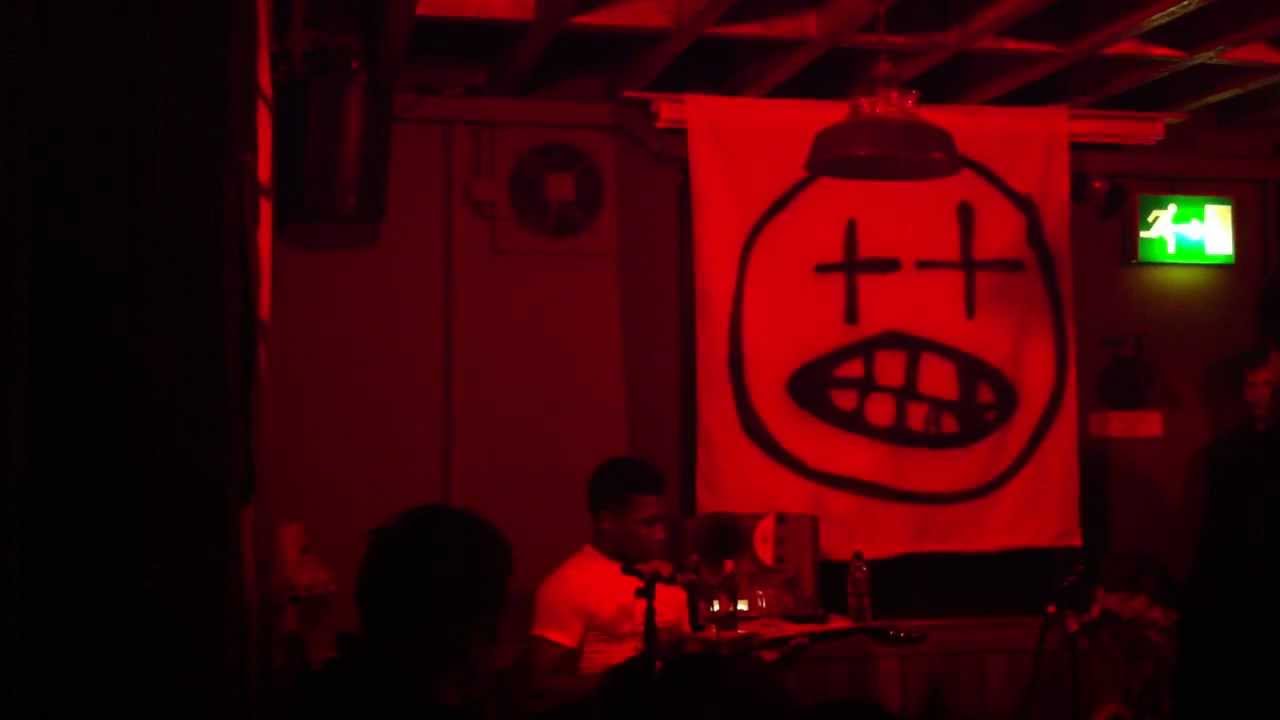 Still struggle to this day to get into his debut, and it’s because his live performances of this song is just perfection. I’ll never understand the recorded version.

The recorded stuff on his debut was done before he even performed live. Think the gig at Trof was his 2nd or 3rd ever gig.

There are some better recordings he did later that year called “Principles On A Protagonist” that are worth tracking down lot closer to how he was live back then.

It’s just always been a weird stylistic choice for me. He clearly had that live performance style in him when he recorded it, so I could never understand that decision. But from what i’ve read he’s been quite hesitant of exposure/mainstream, so I always put it down to that and just the type of artist he wants to be. I respect that though, and always mean to catch up on his more recent stuff.

Thanks for the heads up though, i’ll see what I can find!