Is he one of the guys that owns the Hillary Step?

They must be fucking raking it in if they’ve got this, Freight Island, Bakers Vaults, Volta, Hillary Step, that other place in town, etc, recent industry challenges notwithstanding.

I tried finding that comment cause I saw it mentioned but because of my bobbinsness with comments sections that aren’t linear and show the people you follow 1st I gave up. So ta.

Ah its right at the end for me.

Where’s a good city centre restaurant for puddings? Was going to go to Kala for the egg tart but looks like its off the menu.

They’ve not got a substantial dessert menu, but I’m due to be going to Erst in Ancoats soon, and the menu had ‘bay leaf panna cotta and plums in dessert wine’ on it and I’ve literally been dreaming about it. I’ll keep you posted. Never been before.

Thanks. It’s for tonight so I’ll have a nosey. There’s loads of places I want to go to but I just want to find somewhere that goes full nana on the puddings - custard and crumble and that ilk.

The amount of stabbings and shootings this year is so concerning. 3 stabbings in 6 days, 1 of them a few streets away from me last night right near where the kid was stabbed last year. Imagine this is natural for such unstable sociopolitical times and wont be confined to here but this amount of murders by mostly teenagers is terrifying. Was awake most of the night as kept dreaming i got stabbed in the garden when taking the bins out.

someone was shot dead and doused in acid a few days ago in a quiet cul-de-sac in Shevington (Wigan).

a few weeks ago in St Helens a teenager stole a motorbike and the victim allegedly jumped into a car and ran the teenager off the bike and drove over him repeatedly.

Completely agree that the cost-of-living crisis and all sorts of other failings will be contributing to this, but still unnerving as you say.

I wondered about the man in Shevington, didn’t realise he’d been shot.

Apparently, they’ve set up a vehicle checkpoint on the main road next to me to stop and check cars for knives.

Anyone know anywhere relatively cheap and quick for lunch near Victoria station? Got about an 1hr to kill so want to get lunch before the train but I can’t think of anywhere off the top of my head - was thinking Trof but it’s a bit pricy just for lunch I think. The only place I can think of in the station is the bar there but that place is horrid so no chance

This & That Cafe, Manchester - Home of Rice & Three Curries (thisandthatcafe.co.uk)

Some of the people who’ve just been convicted for murdering a lad nearby were loitering outside our flat for months beforehand.

Was pretty intimidating actually. Turned up one day out of the blue and it was every day for over six months. Different high-powered cars every day, joyriding, selling drugs from the cars. Some days they’d be there at 6am when I left for work and still there at 10pm when I went to bed.

Thought it best to not get involved, but it got really bad. One night some of them flew around a corner into a much smaller car with a woman in it and her toddlers in the back, got out of their car, opened her door and were shouting at her.

We could hear everything they’d say from our front room, they weren’t at all discreet. Regularly heard them talking about robbing people and knives, and they started openly intimidating neighbours. Also saw one of them kicking a fox in the face randomly.

Did fuck all beyond an anonymous email to Crimestoppers, because I’m a shithouse, but also all these really contrasting feelings about speaking to the police, etc. One day they just weren’t there and never came back, then a few months later some of them were on the front page of the local paper.

I don’t know what the answers are. I don’t like the police particularly and don’t think our local police are fit for purpose, but crime is getting out of hand, and while it’s clearly governmental factors driving it I don’t think they’re going to change any time soon. I know I don’t want to play any part in anyone getting convicted, but it’s unsafe.

I feel like my politics are at odds with the most obvious ways of tackling crime quickly, longer term social and ideological solutions aside, but you can’t give the police more powers when they’re proven to be untrustworthy, and you can’t raise police presence and have more stop and search without increasing rather than reducing racism and prejudice.

Really don’t fucking know. The country really is fucked from the top down.

@TKC Not sure if it’s similar prices to Trof or not but that egg sandwich from gooey is fab - it’s where the cat cafe used to be.

Or there’s all the stalls in the arndale food market

did they get convicted? not that the criminal justice system is fit for purpose + obviously it really just fosters more violence, but there’s also a big part of me that hopes they were locked away (obviously would hope they’d get reformed, but idk)

Assuming this is about Rhamero West in OT? If so then they did but so did a guy who was in the car and didn’t take part in the murder. NYT did a piece on it recently 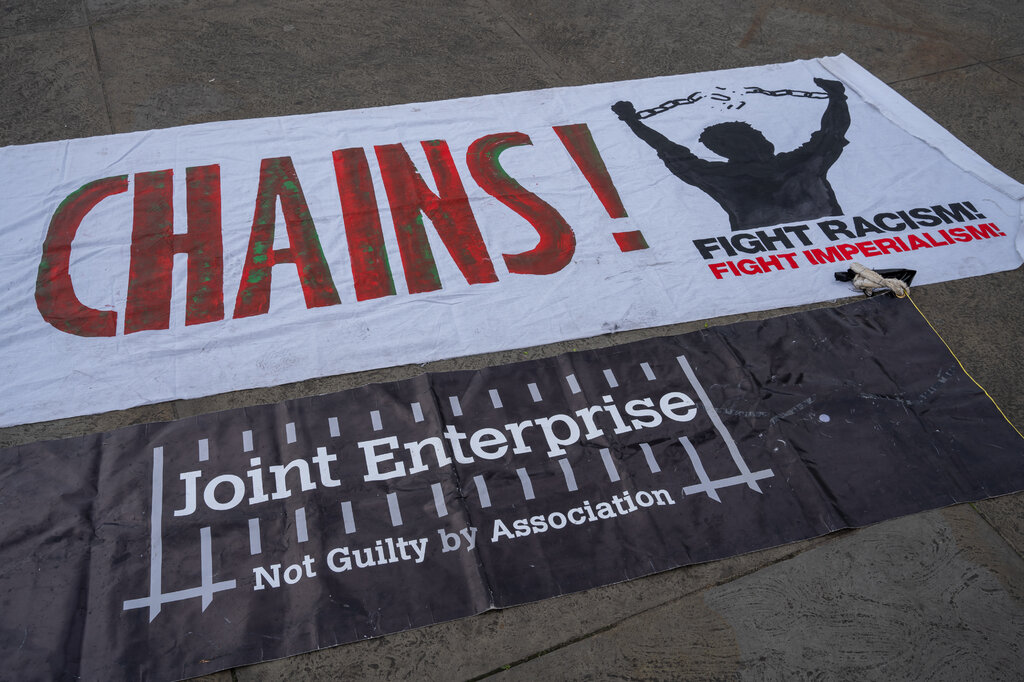 U.K. Doubles Down on a Tactic Disproportionately Targeting Black People

It’s not letting me read that, but i’ve read sonething else on that conviction. The Joint Enterprise Law seems like bollocks to me.

Also the day started with a film of a middle aged white man with a manc accent doing a specially commissioned poem about the north being salt of the earth and in 2022 I have completed the hat trick of him, mike garry, and tony walsh doing effectively the same but different poem in the same slightly sterilised john cooper clarke delivery style at the same but slightly different corporate event.

In case you somehow dont know what i mean: 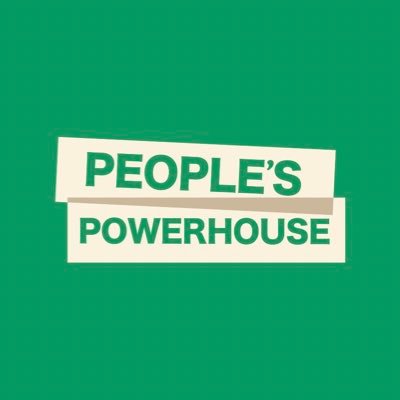 @PeoplesPowerhse
Delighted to share a film that is now playing at #ThisIsTheNorth to kick off our Convention featuring our Poet-In-Residence @parkerwords created in partnership with @EightEngines https://t.co/viAgcsc8v9 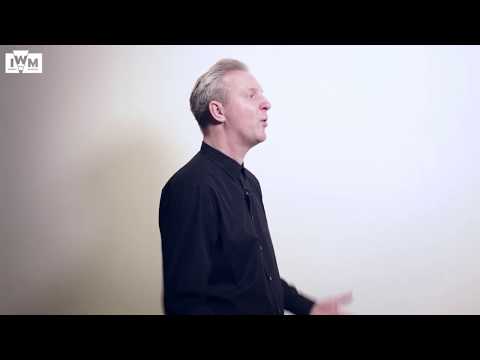 (We even had one of these by TW specially written about our company for the xmas do last year, lol, criiiinge)