Murkage Dave in a song

Well round our way everyone called it 'ter. Only proper Mancs know this!

I hate Manny with every ounce of my being and it seemed to be something people not from here or recently moved here started saying on instagram or something then suddenly everyone was. I would like to get over how much it irks me but i just can’t.

Turns out I had the wrong month for my car service, so just the joy of an unnecessary 2hr round trip to Wigan and back.

I think it came from grime? Definitely heard it there way before I heard anyone irl say it

Can anyone think of a nice enough cafe to sit in and write? I want somewhere vaguely quiet, so I can just sort out diary and plans for the near future, which I’ve been meaning to do for aaaages.

… Actually tagging people is a bit much, soz

Chapter one books is nice

Museum and gallery cafes are always nice. Does it have to be a cafe? John Rylands library or the cafe in central library are good, and that place just across from central library on the corner. Sorry cant remember its name

Hadn’t thought of the JR Library, could probably give that a go.

This writing stuff thing is partly a cover for eating many cake. Just had a nice avocado/courgette cake at Chapter One.

i’ve heard it for years and years, still hate it tho

I would add to the Chapter One praise. feels spacious.

And that was the end of the pedestrianisation of Stevenson Square right? 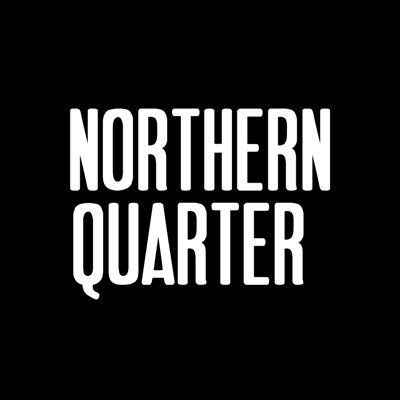 @NQManchester
Looks like more of Stevenson Square is preparing for the return of busses after more than two years of being fully pedestrianised. https://t.co/Rc7PFd7HGH
1 Like
Roughyed 24 January 2023 07:28 #1705 @JonConnorLyons
No, the 75% pedestrianised parts of Stevenson Square are not reopening to buses. It appears either @OfficialTfGM OR @ManCityCouncil have made an error. This will be rectified and a complaint will be lodged for wasting taxpayers money. https://t.co/uPNz4CCw4H 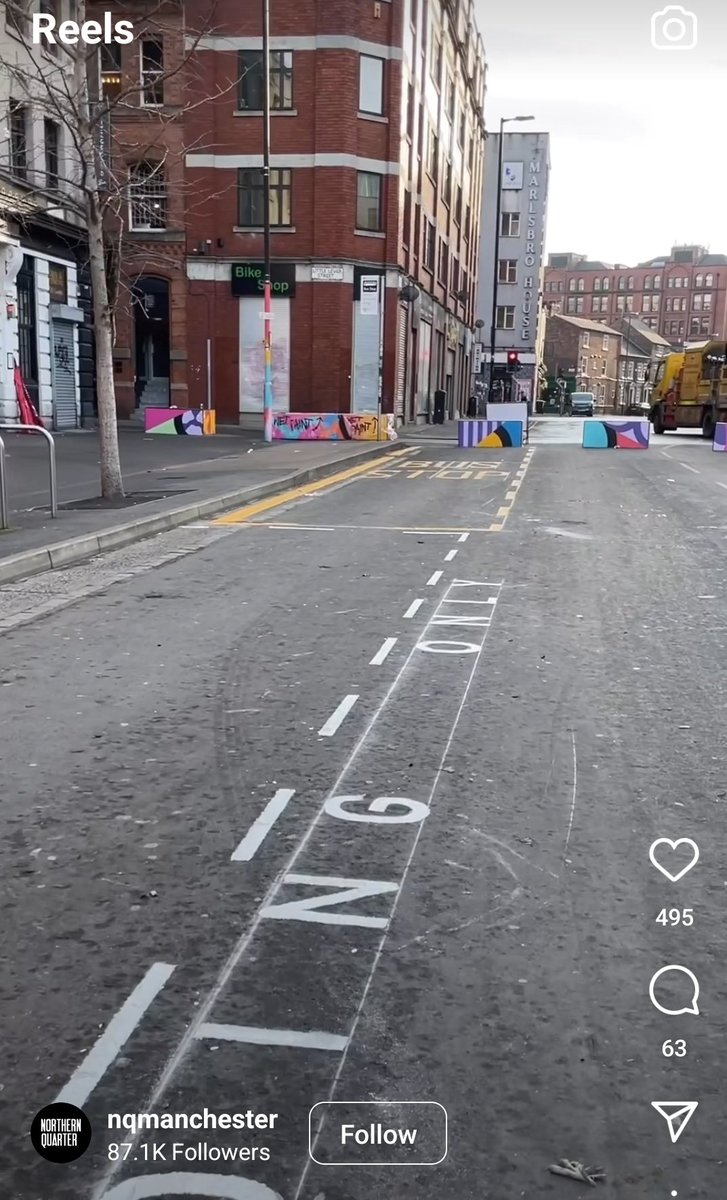 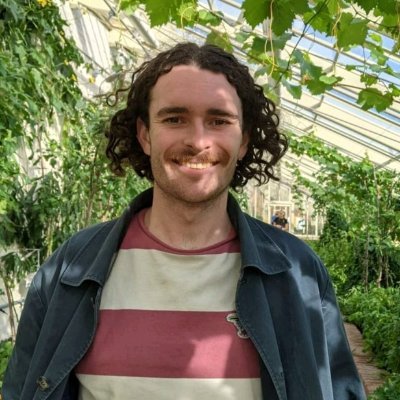 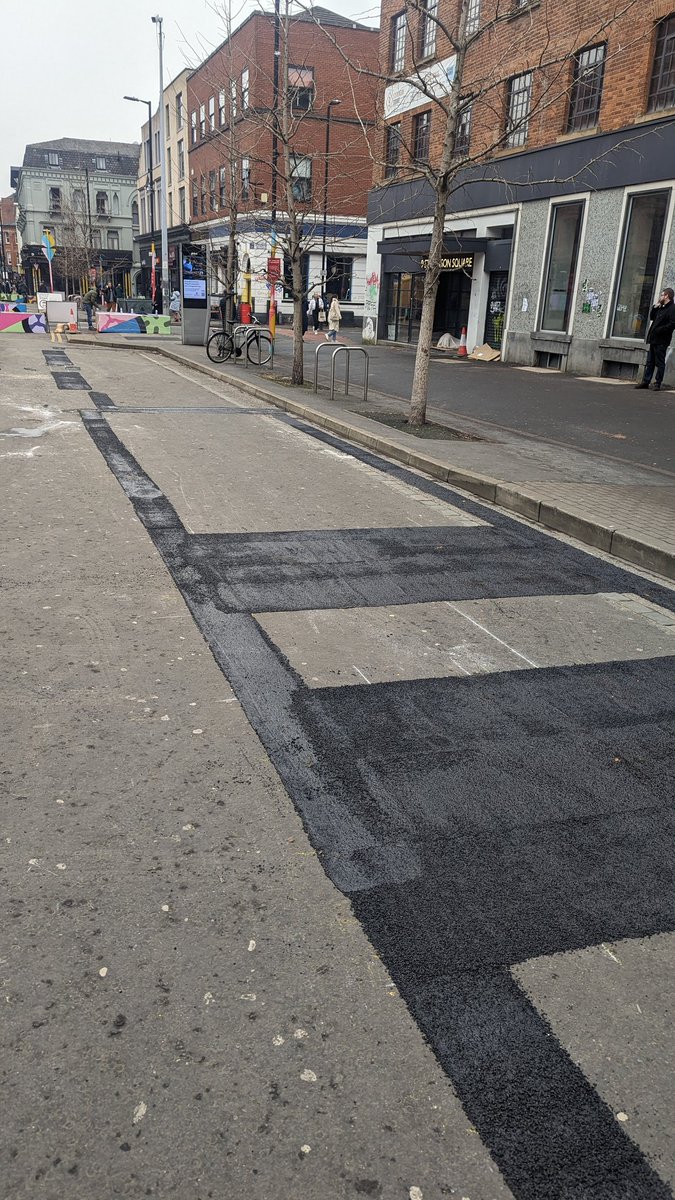 What’s good about Manchester at the moment? Feels like a real decline or am I seeing too much doom in the MEN?

It’ll be on the up everywhere as austerity rises but it certainly feels like its being concentrated here. Quite regular shootings too. It’s really bad and its being reported case by case but I’ve not seen anything so far addressing how much if an issue its become in the last 6 months

Yeah, hate to speculate about stuff but the fatal crash in Reddish yesterday morning was not just an accident (speaking as someone who lives 100 yards from it and whose neighbour saw it).

Yeah, hate to speculate about stuff but the fatal crash in Reddish yesterday morning was not just an accident (speaking as someone who lives 100 yards from it and whose neighbour saw it).

Fucking hell, that’s bleak if so.