So in order to post a link, a new user has to have done a certain amount of stuff on the boards to reach the point where they can do that.

The result of which are some eyebrow (singular) raising replies from some new users which seem at odds with the discussion and are likely just an excuse to boost their profile so they can jag.

This thread is for documenting these thinly veiled attempts.

Hopes for the next Kanye album? Music

after TLOP , i really don’t know what type of sound he will use. I feel like he pretty much did everything like on MBDTF with some rock influences , the gospel/soul on TLOP , the experimentations on Yeezus,etc. In which way do you think Kanye will involve himself in on his next record?

Feedback for new artist! The Classifieds

Sorry for the late reply and yeah but trying to make music more often.

Everyone on here is secretly a soundcloud rapper, and are all just better than that guy at playing the long game.

The only reason I post on here is so that my inevitable rise to world wide fame is brought crashing down with some ill advised posts about opinions on Franz Ferdinand.

kind of (more mike skinner than a ‘proper’ rapper)

haven’t linked to my stuff yet tho

Well you’ve given the game away now, so you might as well.

i don’t have anything that’s ready for the wider world yet, just a couple of demos

i’m 30 in a year and the plan is to release an EP before then… just need to speed my work rate up!

there’s about 20 tracks online in total, tho she does the promotion on Facebook so the youtube videos have no views! 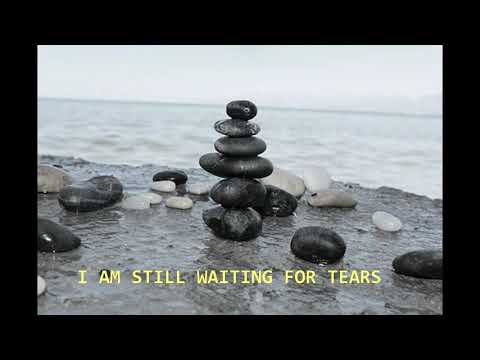 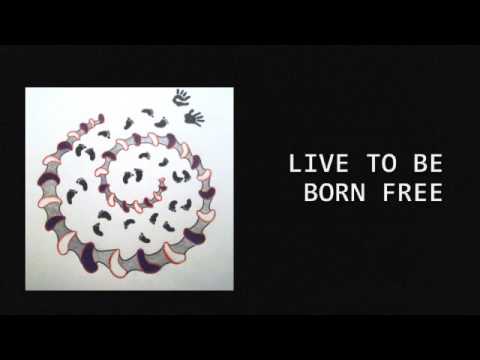 Yeah, poorly worded on my part. Long dormant in the sense of ‘not JAGging immediately’. I need better words…I obviously know your posts here

Now this one was auto-flagged and I was trying to work out if it could be a real reply but couldn’t see anything about CVs in there.

But it seems @Parsefone takes pity on these types. And he could well be right but I do feel that
Favourite Bands: newsong
isn’t inspiring…

Say the words lads and I can henceforth move all his posts to The Classifieds.