Seems like far-right groups are funding boats to make sure refugees drown?

Dunno, this is one of those Tweets that hit my timeline and I’m a bit agog.

and it appears Katie Hopkins is actually joining them on the boat as they try and stop the rescue missions for the Daily Mail. Pathetic. https://t.co/T6aaumcxXc 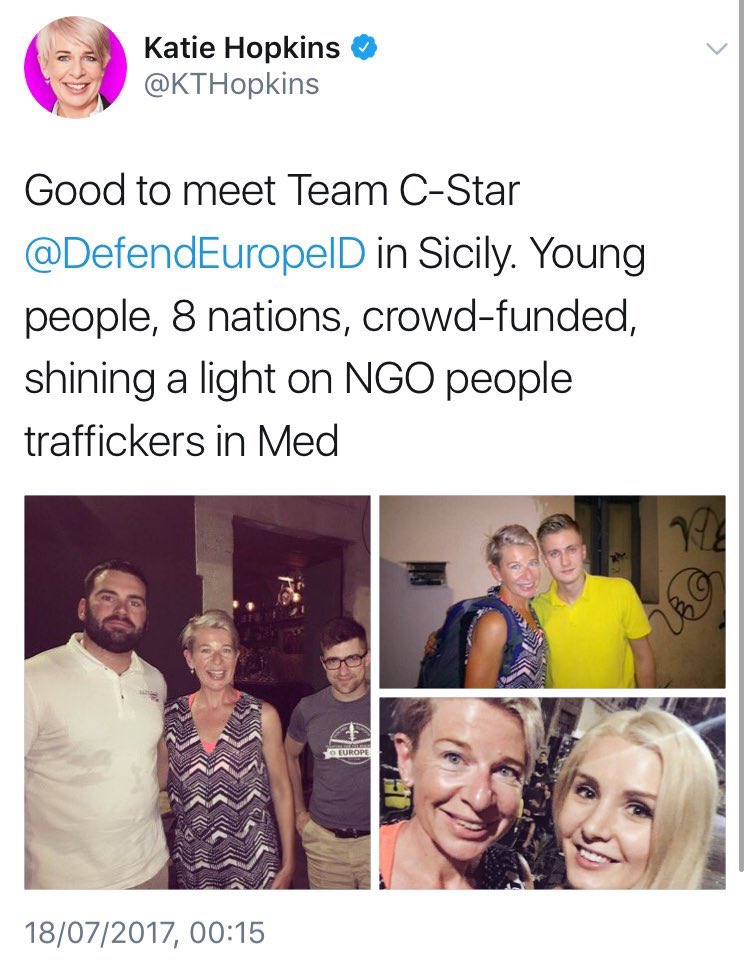 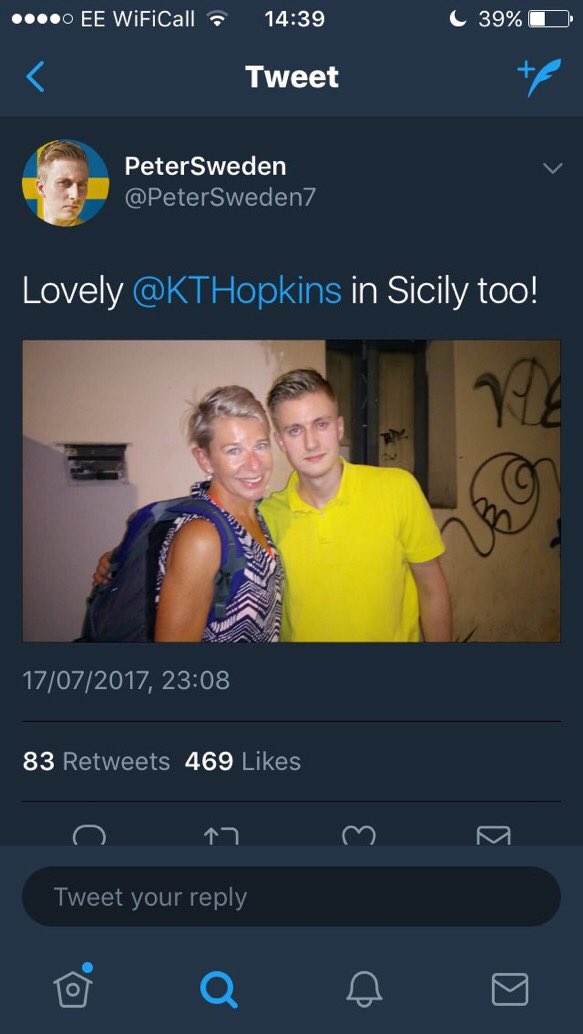 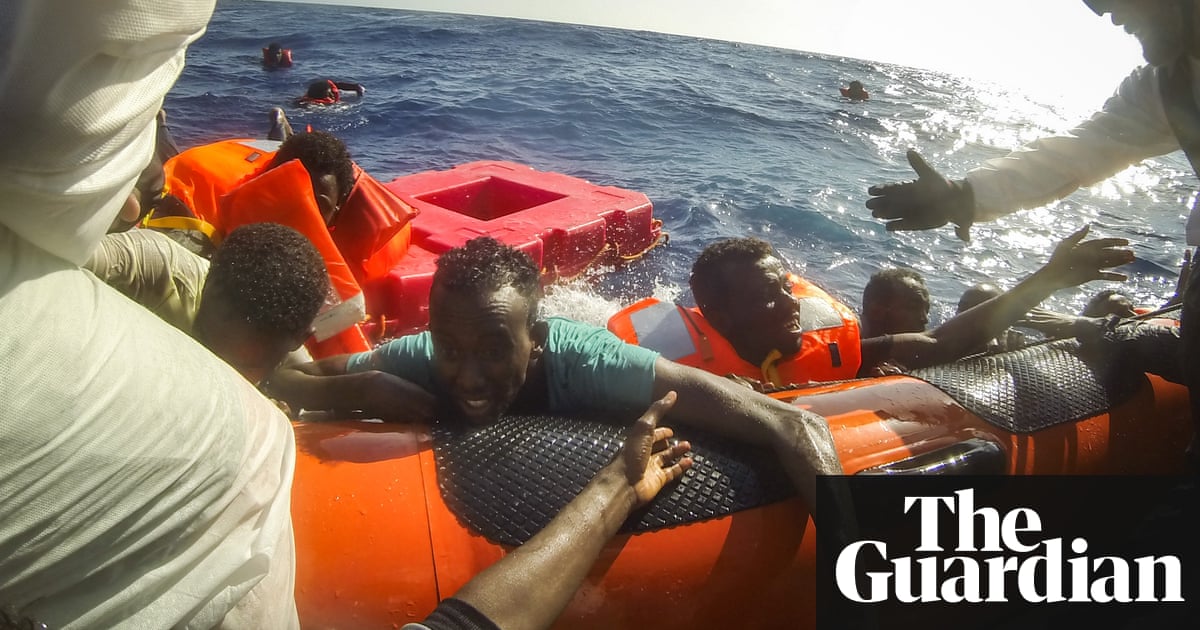 Aid charities have saved more than 6,000 from drowning this year. Now anti-Islam ‘Identitarians’ are crowdfunding to pay for vessels to chase them down

Was tempted to stuff this into the descent into fascism thread but that felt a really cheap way to treat something like this, tbh.

Also, LOL @ this site’s idea of a similar topic:

There was a profile of a load of the Italian ‘identarian’ (read: fascist) kids behind this in Vice, I think, the other month.

Where are my robot bees FFS.

Yeeaah this is pretty close to straight out genocide, isn’t it

Is it not against maritime law to fail to help a vessel in distress?

i will legitimately throw a big party if they all drown

the world is too sad. i agree with darwinbabe but i still hope hopkins gets tossed overboard during an unexpected squall. 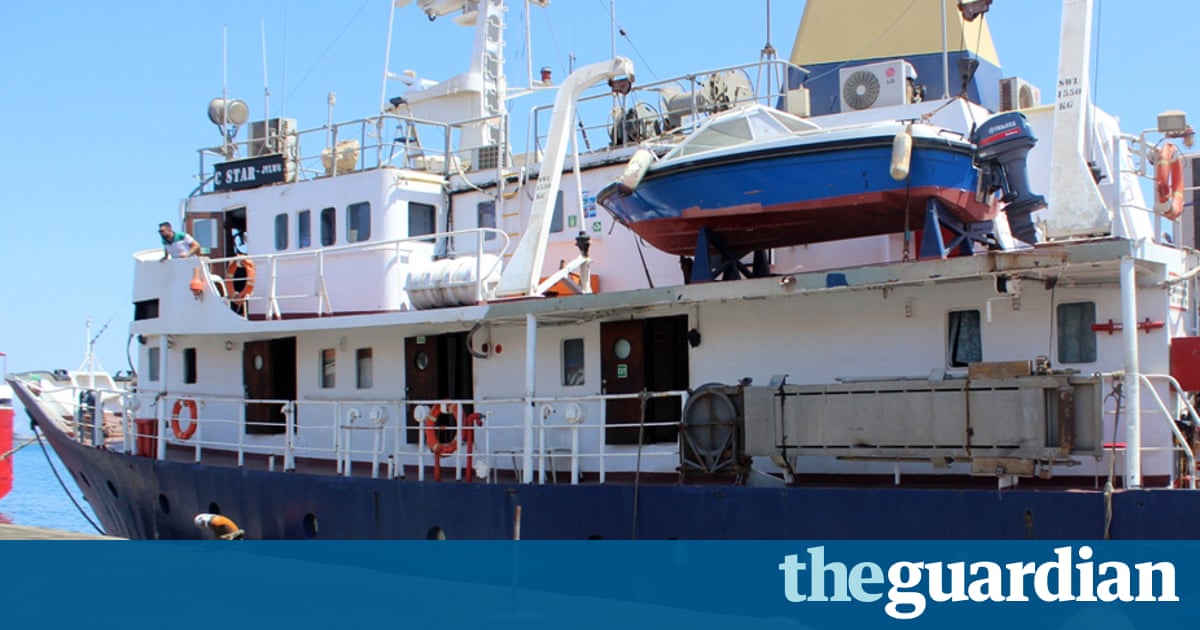