Was just driving to my local Tesco, and could see some guy beginning to write a message on a village wall using spray paint. Deliberately went back that way to see what it was; message says

Made me chuckle but potentially dangerous I guess

sorry this seems a bit grim

walking to the docs today to put in a request for some medication I saw someone had changed Purvis Way to Perverts Way.

I reflected for a moment on the inevitability of this before carrying on with my day.

I saw a Metropolitan line train going through Farringdon from my office window a few months back with a set of graffiti pieces on the side. Had passed before I could grab my phone. Looked cool though. Seemed to be a spate of it a few months back.

I used to do some tagging back in the day. Obviously during my stoner phase

Why don’t the kids sell their own coke?

Worked in a clothes shop yeah?

All over Sunderland someone’s drawn the silhouette of a naked lady from behind. Weirdly only on the ground. Graffitis usually on a wall isn’t it

i used to live near a road called dogpool lane, which is just asking for someone to vandalise the road sign.

still look back fondly on the time somebody changed the sign for splash leisure pool! 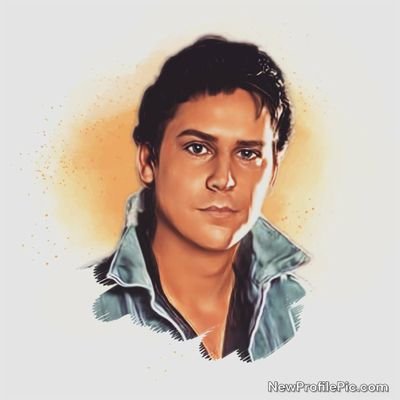 @unclejel
Hi @GaryBarlow can I get a retweet from you for my wife. She is an artist and is trying to launch her career. She is your biggest fan and painted this inspired by you. Thanks Gaz! https://t.co/62sytcnRIi

Posted cos he’s on the flipping one show now.

I’m sure you can figure out the rest.

Bought a print last week of some graffiti by an artist who’s probably too cool for you all to have heard of. My PA told me this morning that some idiot at the auction house had shredded it. Unbelievable.