I got a notification she was live on Insta and started watching but just closed it right away, glad I did

Also time to unfollow her, no idea why I was in the first place

Pretty sure she also was sacrificing chickens in 2016, so she’s got form for that sort of thing

One of those people we should just ignore.

It’s not original or clever but it needs to be said. When will she stop messing about and just release another proper album?

She will always be notable in that she is the first person to ruin their career in music by being on the internet.

The first album and mixtape were pretty good imo, and somehow enough to sustain a pretty loyal fan base through everything. Even after she called Irish people inbred, fans I knew were defending her.

Finally, we should all remember that she is an Ariel Pink affiliated character; 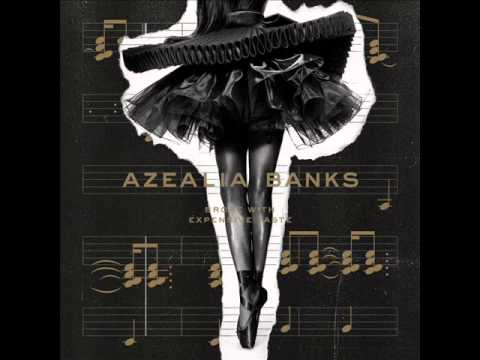