*not true
**i guess you can ‘flick’ channels but…

ANYWAY Seinfeld is back with TWO new standup specials and netflix have acquired all of comedians in cars, and seinfeld is doing a ‘takeover’ and choosing a bunch of stuff to be on there 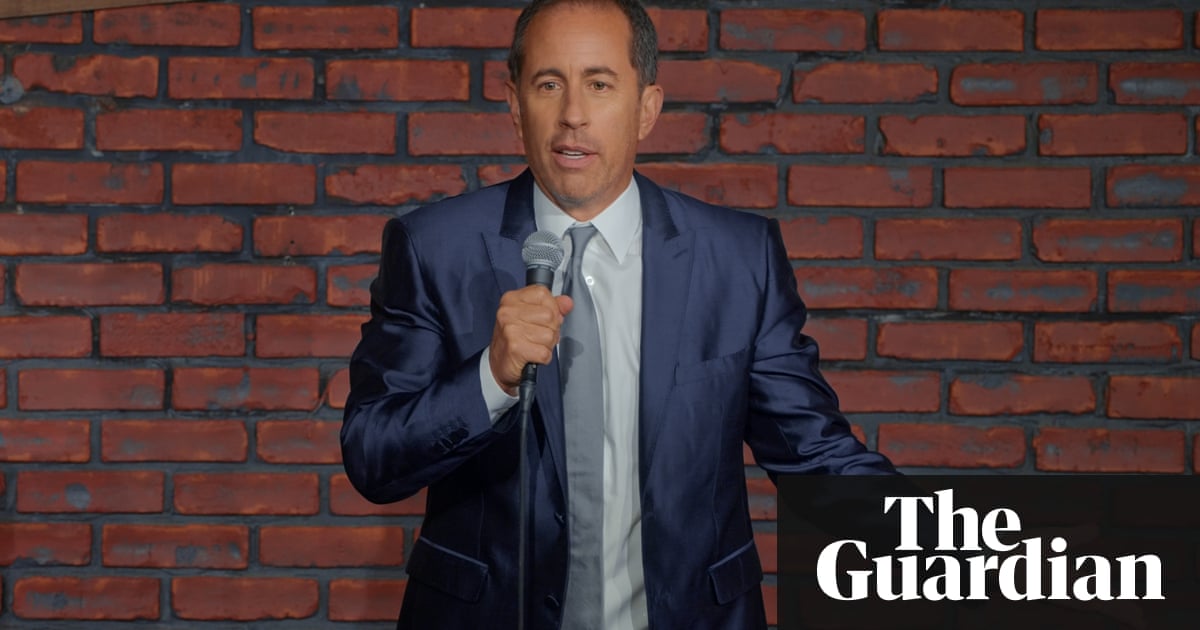 Jerry Seinfeld is back – and he's still the ultimate laser-precision joke...

Never watched ‘Seinfeld’, definitely not arsed with this, give me my indie points.

Got any details about this?

Don’t really like his stand-up, am still excited though

Could I BE any more excited?!

I’ve never watched Seinfeld (watched Curb though), but I’m gonna get on board with this!

You were that big a fan of ‘The Bee Movie’? 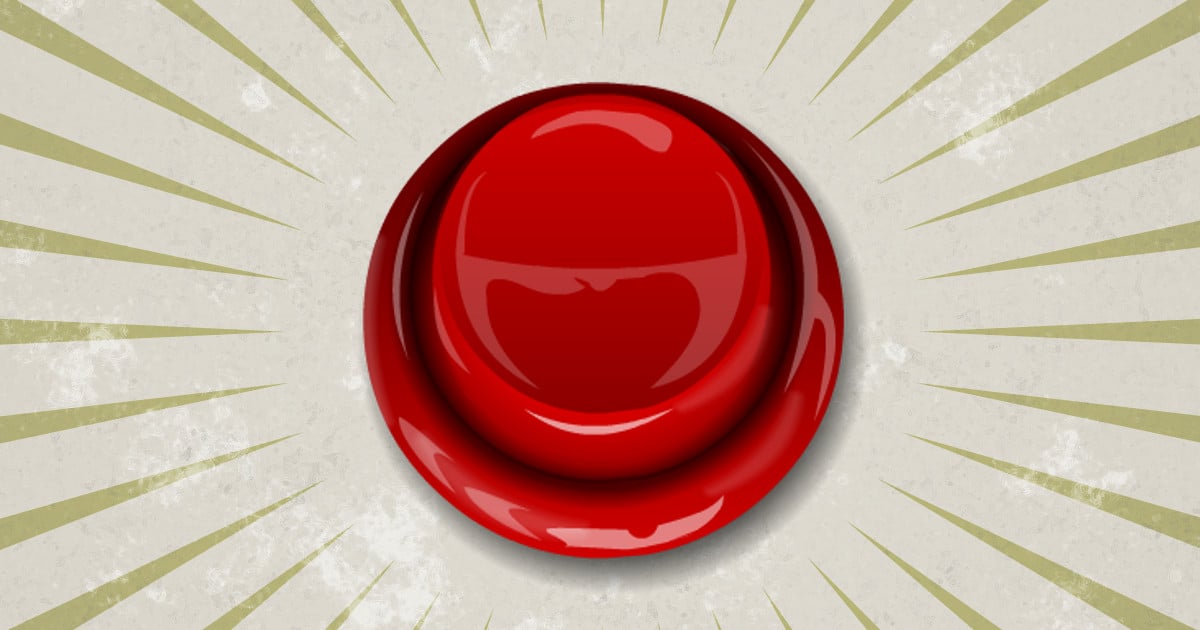 Just gonna loop this and read every post in this thread.

Seinfeld is the best sitcom. THE BEST

Might watch this later, if only to marvel at how much he and Tony Blair look surprisingly alike these days

it’s on amazon prime at the moment, it’s so weird watching it in HD

the best sitcom. THE BEST

I’m doing a full watch through of Seinfeld with the kids right now (we are up to the post larry seasons). Still holds up, and the kids absolutely love it

BTW - if you want to watch Seinfeld and don’t have Amazon prime, the DVDs can be picked up on Amazon 2nd hand for peanuts