I (and I’m sure others) would like to hear your music!

This thread is for chucking your music into the self-promotion canal. 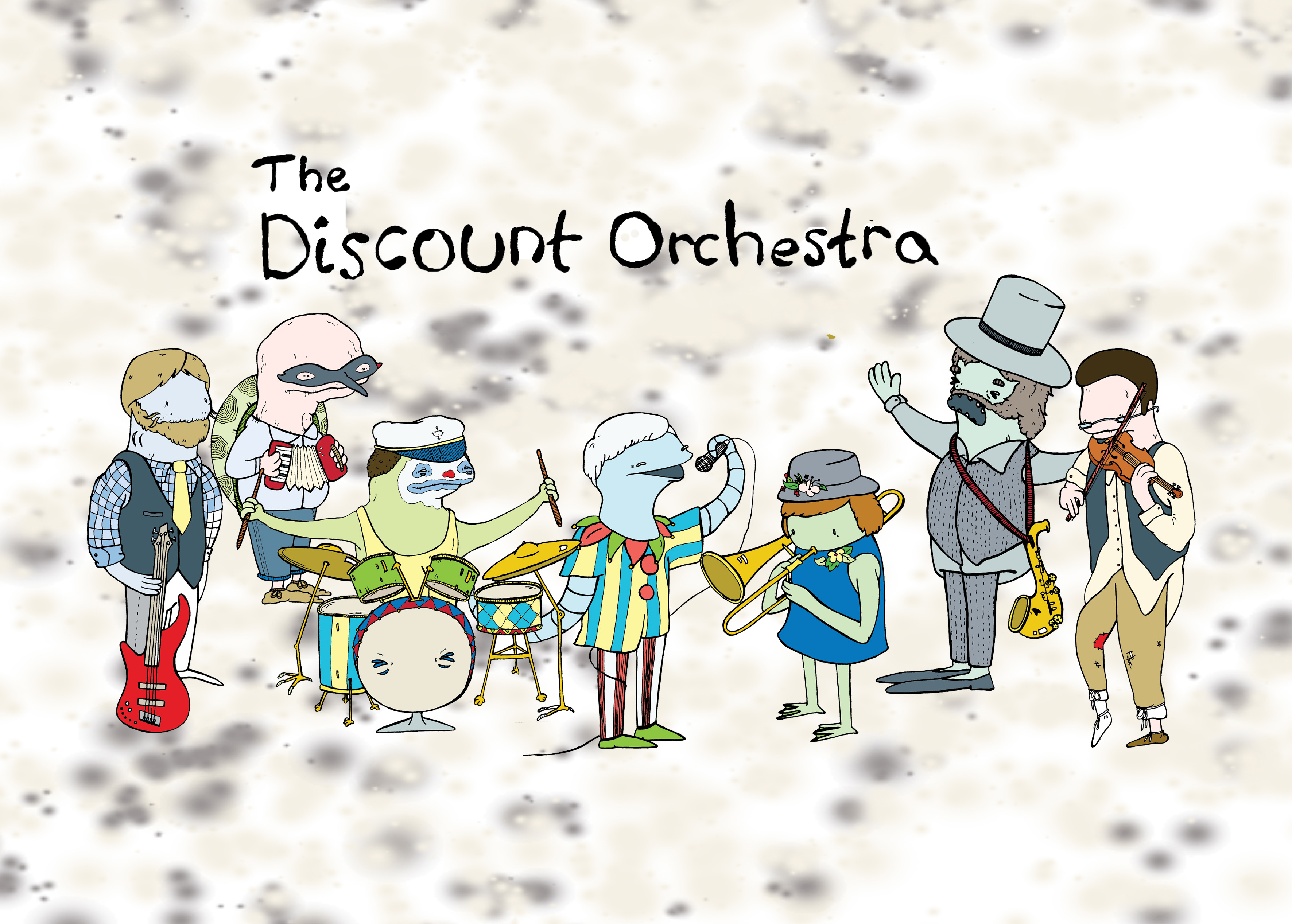 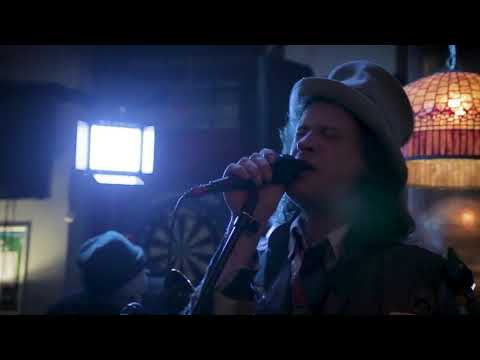 Dig it, man! What do you play @iamwiggy?

Here’s a song I made about @MyVitrilol earlier last decade

I play trombone and joined the band in 2019

I meant to start a thread like this. Thanks for doing it.

I started a thread on the old boards circa 2009, think it was called ‘tell me about your band’. Some really good stuff came up and I’m pretty sure at least a couple (The Leisure Society?) went on to have success at least at the ‘got reviewed by DiS’ level. Hopefully this thread will find some good stuff also!

Think this might be the most important song ever released.

That is fabulous! Splendid work 10/10

Can’t think of a single other rap track with that almost tangible level of fury directed at a small indie band! Unique! 10/10 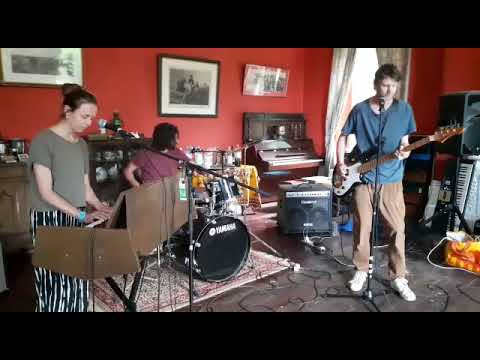 Next show is Aug 20 with Ekoplekz in Plymouth

Can’t find the video (if it still exists!) but I once got to play with my band on daytime tv. Just before we started they surprised me with a message from my dad, who told me to rock it, man, even though he knew I would, then he said ‘do do do do yeah’ and did a sort of chef’s kiss.

Love this! Got a bit of Oneida vibe. Ace!

An old band of mine appeared on a kids TV program filmed high up Canary Wharf. We hadn’t bothered to bring a full drum kit because miming, also Jeff forgot his drum sticks, so used wooden spoons.

Can’t remember why on earth this occurred. Folly of youth.

Wasn’t our debut single either! 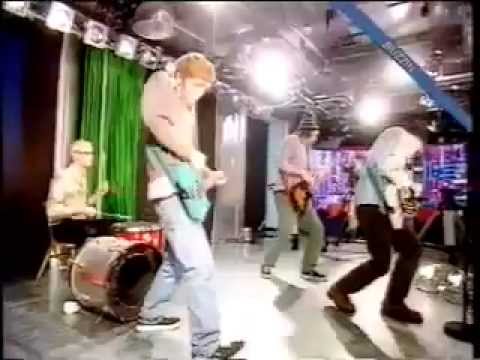 Wait what the hell you were in nub?!

I was, yep. Very fun times!

Aww shit nub were GREAT. I’ll have a listen to the new stuff.

Ha! How lovely of you!

got recommended this just the other day!

I just made this in under an hour : ) please leave your feedback