Do you reckon that any artists intentionally name tracks of theirs a certain way in order to increase the amount they’re streamed?

A band I used to be in celebrated finishing our debut EP by writing and recording a Christmas song in 24 hours. The song was ridiculous and as good as you imagine a song made in a day would be, but every year around December, the track would have a massive spike on Last.fm (this was a while back now).

I get that big stars do a Christmas album to try and get extra sales from people who want to listen to music at Christmas but not the same renditions of the same few songs on repeat, but with streaming this has opened up to anyone and everyone getting a few more fractions of a penny for this purpose.

I mean Matt Farley has unapologetically made a living off it, and those variations of birthday songs where nothing but the name changes are clear in their purpose, but do you reckon there are any more subtle ones out there? Artists who consider themselves respectable but just went for a song title that would be searched for more?

I’m onto you Phoebe Bridgers 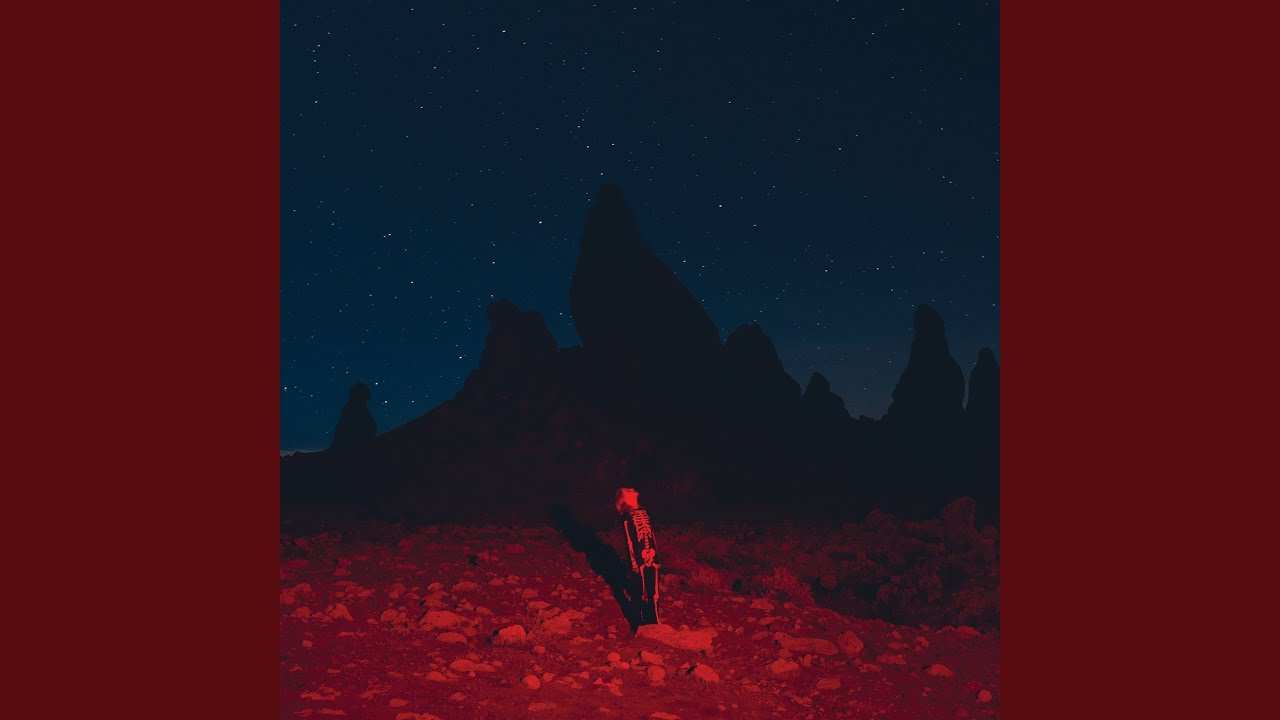 SEO is one of my favourite genres. Big fan.

Not music but on a similar theme I used to work for a printing company and one of their customers was a restauranteur who had four restaurants which all had names starting with A and he said that was deliberately to get his places first in listings guides. Even went with “A Taste of…” for a while to get back ahead of a competitor who had briefly snuck above him with another A-named venue.

SEO Speedwagon are my favourite.

Went to google an aardvark picture to respond with. Somewhat surprised at the caption of the Financial Times story which is the second result.

I’m on a SEO music diet!

To answer your question though…yep, i reckon so although have no examples.

This is a banger!! It’d be in the xmas playlist if it was on spotify!

I reckon DiS could get this to number 1.

Its a jungle out there but there’s a party inside!