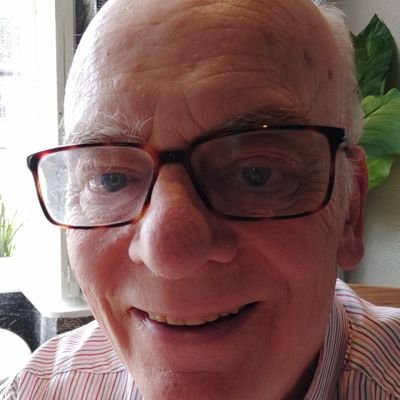 @MSmithsonPB
Parris is right - without Corbyn Labour would be crushing the Tories thetimes.co.uk/article/dump-c… https://t.co/leIYKl4dsL Maybe labour should concentrate on trying to get people to vote based on the party’s policies rather than in terms of who leads the party. Is this a mug’s game? I’m aware it would take a hell of a push and would require a more compliant media but y’know a man can dream.

There’s an episode of Friends where Joey says something ridiculous to Chandler, who is already at a low point. And Matthew Perry just replies with this incredible, exasperated, defeated “… how?” in a way only he probably could.

And that’s exactly how I feel about this continuously awful takes on the leadership/vote share issue.

Why does Corbyn, the largest friend, not simply eat the other five?

There’s a fucking viral video on twitter of him passing a sweet to Michelle Obama during the service, fuck offfffff

The Yvette Cooper one I saw yesterday was mad. Saying that Labour would be 15 points ahead if she was leader. It’s like… surely anyone can see that she’d be despised by the public? She’s every bit as robotic as Theresa May

“If we just go back to the tepid centrism of five years ago, we’d be sure to be ahead in the polls!” 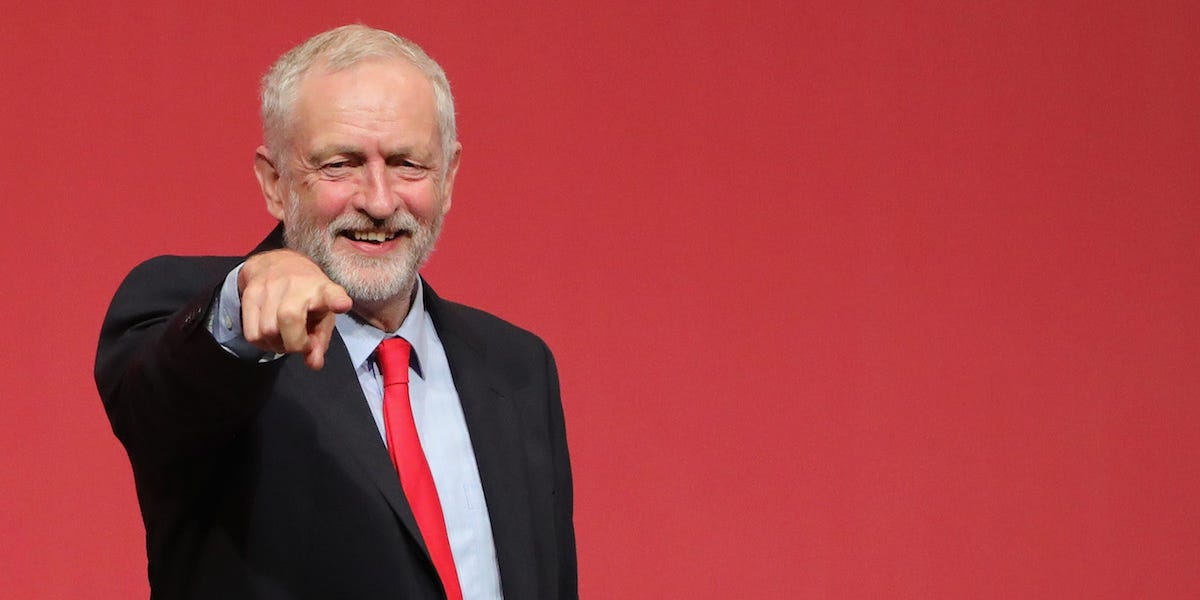 From before the election last year.

I’d leave Labour and possibly wouldn’t vote for them at all if Corbyn wasn’t leader.

I appreciate that’s quite short-sighted, but…

If Corbyn was ousted at this point and replaced by some well-meaning establishment glass of water like Cooper who could say all the right things about Israel, the corrosive effect the neoliberal hegemony has had on society and the press, which is to say nothing at all, I’d turn in my membership. And speed up getting off this hell island.

F@Parsefone @bugduv He’s 69 years old and as far as I’m concerned the Corbyn vs ‘social democrat ex-cabinet member’ argument suits everyone involved because it means we’re not talking about the paucity of leadership in all factions. It’s yet another distraction in a media landscapes flooded with them.

Foot stood down at 70. How long does Corbyn have?

He has no health issues as far as I’m aware. Not to do a wHaTaBoUtErY but is 69 all that different from the 62 year old currently in charge of the country?

He’ll lead the party through the next election unless something really drastic happens. After that - who knows. There’s no younger heir apparent really on the left, and you’d imagine the centrists would mount a serious, no-holds-barred challenge in order to wrest back control and reverse all the gross democracy shit he’s been doing when he does finally stand down.

but no yeah labour are an existential threat to jewish people in britain, certainly not the party of nazi cosplay and windrush.

if only there was a third party that was stridently antibrexit and centrist, then we could see how they were doing in the polls compared to corbyn’s labour…

Why would Tories give advice on how Labour can win? Surely they want Labour to lose. If Corbyn is unelectable, as they like to claim, why don’t they just sit back and watch him lose the next election. Something suggests to me that they’re gaslighting us. 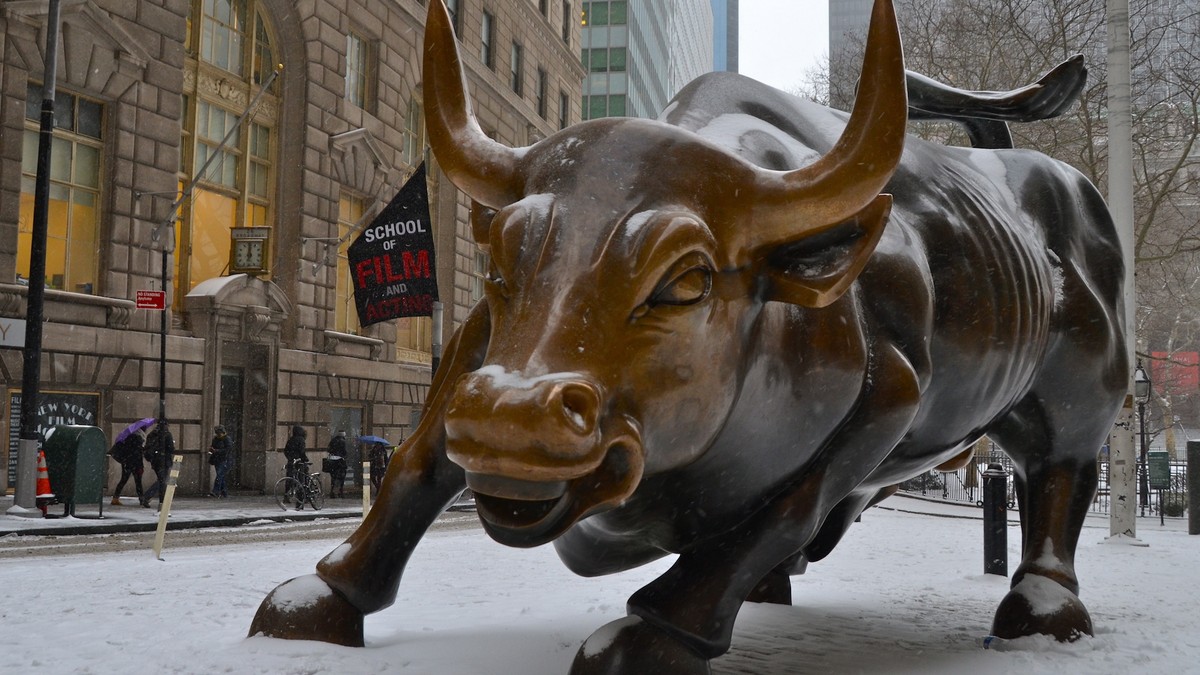 A climate change-fueled switch away from fossil fuels means the worldwide economy will fundamentally need to change.

Climate change and species extinctions are accelerating even as societies are experiencing rising inequality, unemployment, slow economic growth, rising debt levels, and impotent governments. Contrary to the way policymakers usually think about these problems, the new report says that these are not really separate crises at all.

Rather, these crises are part of the same fundamental transition to a new era characterized by inefficient fossil fuel production and the escalating costs of climate change. Conventional capitalist economic thinking can no longer explain, predict, or solve the workings of the global economy in this new age, the paper says.

It’s the unshakable belief they have that deep down, despite all evidence to the contrary, everyone really thinks just like them that’s most exhausting/baffling. I mean, I like all kinds of awful rubbish myself, but I’ve got enough sense to keep my David Miliband fan fiction private. For example.

I know I’m being a massive hypocrite here, cos I generally think we talk way too much about American politics, but this tweet, and the replies to it, are just so fucking bizarre

I am genuinely curious about the world in which so many Americans seem to exist. It kinda seems to me that loads of them are born, live and die in a world that’s basically a total fantasy realm. Especially the ones who are obsessed with establishment politics.