Every single one of whom then had to resign, I think.

It was embarrassing or them all, but not really a resigning matter tbf!

Ha, yes. Rudd, Fallon, Johnson… ridiculous how many of them have gone since then. When Michael started at the Duke of Cambridge, it was Mablethorpe’s premier hotel. Liz Taylor and Richard Burton used to stay. These days it’s mostly stag and hen dos. @huwlemmey
sorry but the thought of every Tory MP in Britain having to get a new phone number on day 1 of the Tory Party conference is deeply, deeply funny to me
5 Likes
marckee 29 September 2018 15:19 #915

It’s quite funny to see political journalists complaining that this will make their contact book worthless, plus seeing James Ball being laughed at for being a narc.

Vote of no confidence for chris leslie. He’s having a strop in the observer. Says momentum are the militant tendency of the digital age. Let’s hope he’s right.

I mean, if you spend your time and your platform slagging off the manifesto on which you were elected, and the members who spent so much time helping to get you elected, what on earth do you expect? Add to that the fact he happily makes statements knowing that they’ll be used in Tory attack ads, and you have to wonder why it didn’t happen sooner.

I could maybe take it if he had an alternative, but the stuff he’s put out is some of the most vacuous, inane crap I’ve ever read. If he believes it, he’s dangerously stupid; if he doesn’t, he’s recklessly disingenuous.

My word, Boris Johnson’s interview with Robert Peston. He’s even more vacuous than I thought. Really should have kept hiding behind Telegraph articles instead of trying to answer basic questions. Best thing the Tories did was keep him hidden during the London Mayoral campaigns.

Note - he evidently is playing to conference, but even so, there’s barely even any ideology in what he says, let alone evidence. it’s almost all complete bluster.

Why we're launching a new campaign for capitalism and free markets

These are dangerous times for Britain.

The Telegraph is becoming increasingly shrill, even by their own standards these days.

fair play to marr tbh, he had this slug wriggling here… @ToryFibs
Credit to Andrew Marr. He exposed for all viewers Theresa May's callous & unapologetic treatment of the Windrush Generation. This is heartless from May. https://t.co/FtPn3MI9m2
boxtoboxelder 30 September 2018 17:56 #922

He was my MP in Nottingham. Parachuted in with no connection to the city and against the wishes of the local party. I think he may have previously tried for election in Yorkshire somewhere? His party office was in the ropewalk at the absolute edge of the constituency last time I checked. The people voted for labour, not for him.

I think he may have previously tried for election in Yorkshire somewhere?

I see the Conservatives are using Conference to outline the thinking of their new policy unit. It’s called The Labour Party! lol 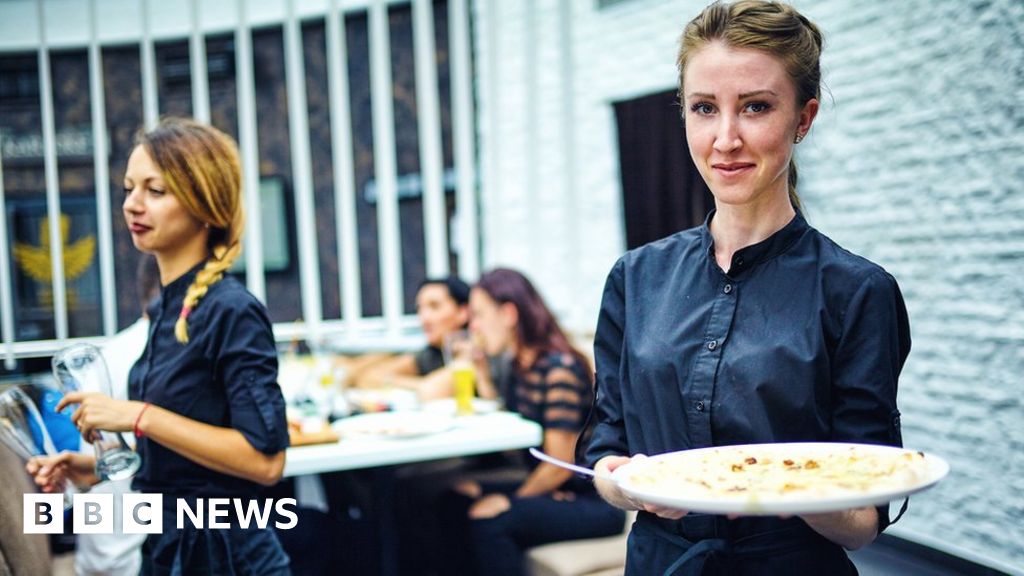 Most big chains have voluntarily stopped this practice since a public outcry in 2015.

Agree this is good news (although the cynical side of me says it’s going to take forever for them to actually legislate).

I feel like it says a lot about the state of the Tories right now that this is their big splash for today though; it’s something that was recommended to them back when Cameron was in charge and in the grand scheme of all the things that are wrong with the country at the moment it feels like there’s a lot more they could have done with today’s news cycle.

Agree this is good news (although the cynical side of me says it’s going to take forever for them to actually legislate).

You’d hope not because it’s a no-brainer, but nothing surprises me anymore.